Which Chelsea stars are certainties in Fantasy Premier League teams this season? Here are 5 players to include in your 2022/23 FPL team 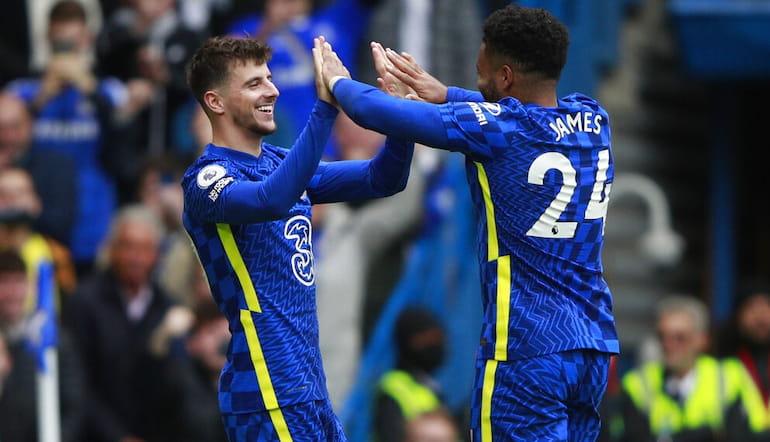 Which Chelsea players are must-haves in Fantasy Premier League this season? @SteTudor123 makes his picks...

With this season’s Fantasy Premier League game now officially up and running it’s time for managers to compile a squad that will hopefully make fellow competitors weep in the weeks to come as it accumulates points galore.

Alongside its release is the unveiling of the player’s prices and though there are always bargains to be found at Bournemouth and Brentford, all seasoned players know that it pays to cram your team with as many big-hitters from the big clubs as possible, all the better to guarantee a regular return.

Chelsea, naturally, is one such port of call because whether you’re football betting online or creating a devastating draft they’re a team to back this season, investing heavily over the transfer window and with a point to prove after just missing out on silverware in 2021/22.

These five from Stamford Bridge stand out as great buys.

No other keeper comes close to the Senegalese international for popularity this season, being selected in just shy of a quarter of FPL teams compiled so far and that hardly surprises with his reduced price giving him a half-a-million pound edge on Ederson, Lloris and Alisson.

For £5m you get a clean sheet machine who has kept 30 shut-outs over the last two seasons.

Take away his blanks as a sub and James almost matched the colossal figures of Andy Robertson and Trent Alexander-Arnold last term. There is no reason to believe he won’t reach such heights again.

An average of 5.4 points per game last season is testament to his attacking prowess down the Chelsea right that saw him accrue nine Premier League assists, a superb tally for a full-back-slash-wing-back.

It’s not coincidental that another Chelsea full-back makes the grade here because when Thomas Tuchel’s side are on song the role is so pivotal and so productive.

Chilwell missed a huge swathe of last term with a ruptured cruciate but prior to that he greatly impressed, racking up decent numbers for shot-creating actions (21) and shots-per-90. For a sustained period he was arguably Chelsea’s most consistent performer.

Now fully fit the former Leicester man is hell-bent on making up for long time, reclaiming his England spot into the bargain. 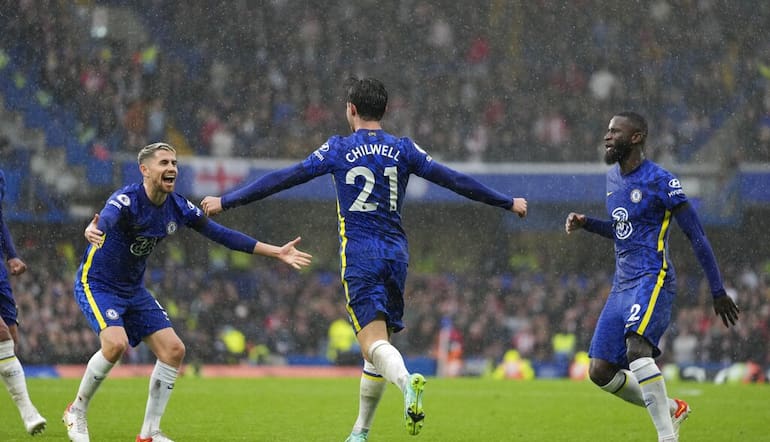 The 23-year-old will have to truly pull up trees should he hope to even half-replicate Frank Lampard’s phenomenal goal-scoring record for the Blues but last season he went the right way about it, notching 11 in 32 top-flight appearances.

Reaching double-figures in assists too, Mount averaged 5.3 points per match, ultimately amassing a very healthy 169 by the campaign’s end and it matters that his intelligent movements makes him a favourite of Tuchel who will play him regularly.

With so much stiff competition for places, the same cannot be said of others.

Should Mason Mount be given a new contract at Chelsea? 🤔 pic.twitter.com/uQ70BzOiT2

Admittedly, the gifted German is a gamble because he had more shots inside the box and more big chances than any other Chelsea player last term, yet he still produces only in flashes and can occasionally flatter to deceive.

Even so, should he establish himself as the Blues’ attacking focal point in Lukaku’s absence and should he manage to extend his brilliance across a long season then what we have here is a steal.

Incidentally, if you’re wondering why Raheem Sterling hasn’t been included, the answer is very simple. New signings are a risk, risk, risk, especially for an opening draft.

Fantasy Premier League
About the Author
By
Stephen Tudor