Which artists and tracks feature on the FIFA 22 song list? We look at the full FIFA soundtrack in 2022... 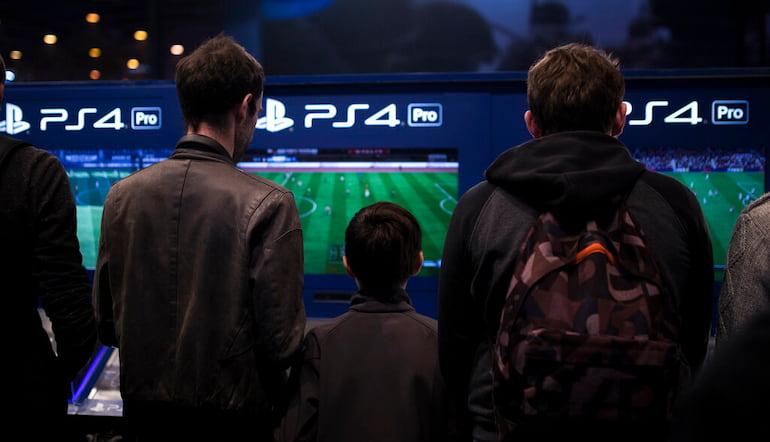 The FIFA series has been widely regarded as the standout football video game since the inaugural edition was released in 1993.

Named FIFA International Soccer, nobody knew just how far the video game franchise would go but it was an instant hit with football fans around the world.

Nowadays, those who follow esports odds and gaming events watch the best FIFA players on the planet competing in multi-million dollar tournaments every year.

EA Sports have worked hard to add new features to the video game series over the years and the FIFA soundtrack has taken on a major role to bring out every emotion.

Bringing different cultures to the living room, the FIFA soundtrack is an eclectic blend of new artists trying to raise their profiles and music legends.

FIFA 22 takes it to the next level though, with some of the featured artists designing FUT kits for soccer fans around the world. If you like AJ Tracey and CHIKA, you’re in for a treat.

In fact, some of the biggest songwriters and musicians in the industry feature on the FIFA 22 soundtrack. We’ll go through some of those a little later on…

The first official soundtrack for the famous football video game was confirmed ahead of the release of FIFA: Road to World Cup 98.

‘Song 2’ by Blur was the headline track on the FIFA 98 soundtrack and that record will live long in the memory of avid gamers, pub quiz fans and Premier League betting fans.

The soundtrack was made up of six songs from three different artists, including four tracks from Las Vegas band The Crystal Method.

Since then, EA Sports have placed greater emphasis on the soundtrack each year. And on FIFA 22, a record 122 songs will feature on the game.

Whether you’re controlling the best FIFA wonderkids at the Santiago Bernabeu or putting on a show for Liverpool, the FIFA soundtrack will be there to set the tone for you.

52 new anthems joined the FIFA soundtrack list this year, with the likes of Swedish House Mafia, Glass Animals, Jungle and Sam Fender featuring on the record.

In addition, some of the world’s hottest young musicians are on the soundtrack – ranging from Australian alt-rockers Bloodmoon to French-Jamaican singer Hendrix Harris.

EA Sports pride themselves on giving fresh talent an opportunity to kickstart their musical careers and that is clear for all to see on the FIFA 22 soundtrack.

One of the most popular game modes is VOLTA FOOTBALL, with users able to control the best young players in FIFA 22 in various street locations around the world.

From Lagos to Rome, from Los Angeles to Sao Paulo – the VOLTA FOOTBALL soundtrack is packed with global hip-hop, underground grime and electronic music.

With over 70 songs on the VOLTA FOOTBALL soundtrack, users have access to an array of rap artists and dance musicians – these songs will get the blood pumping.

With the likes of DJ Snake, Headie One, Young T & Bugsey and John Newsman, there is an emphasis on the urban music scene but with an electronic vibe throughout.

The official FIFA 22 soundtrack was released in September 2021 and the songs heard on the game will be the same throughout the entire campaign.

Here, we look at the full list of tracks included on FIFA 22 – could we hear the next big thing while playing the greatest football video game of all-time?

Football Video Games
About the Author
By
Alex McMahon