Champions League Quiz: How Much Do You Know About The European Cup? 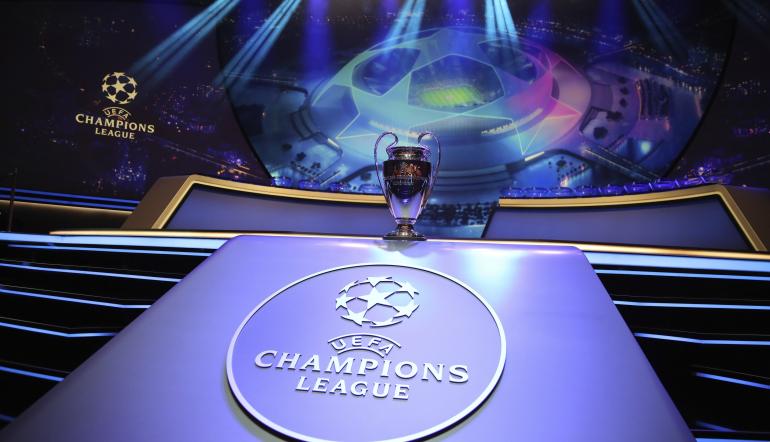 Without a doubt, the Champions League is the pinnacle of club football. This is the competition that every player wants to win and 2018/19 winners Liverpool will fancy their chances of retaining the crown come the end of the season.

With so much hype and excitement surrounding the competition, supporters from all over the world will be tuning in to watch their favourite teams in action. Whilst you’re waiting for the next round of Champions League matches, check out our quiz…

Okay, so now for the answers...

When Did The European Cup Start?

Answer: 1955/56. Just 16 teams were involved in the inaugural competition, with a straight two-legged knockout format. 64 years later, the tournament has grown somewhat but is still going strong.

Who Won The First Ever European Cup?

Which Stadium Has Hosted The Most European Cup Finals?

Answer: Wembley Stadium. The old venue hosted five European Cup events before it was closed in 2000 with the new Wembley hosting two Champions League finals since then. In total, London has hosted seven finals.

When Did The Champions League Format Begin?

Answer: 1992/93. By this stage, Europe’s elite tournament was very competitive and UEFA decided to introduce a round-robin group stage. This allowed more than one club from each country to enter the competition – and that is the Champions League as we know it today.

Who Is The Top Goal Scorer In Champions League History?

Answer: Cristiano Ronaldo. With 126 goals and counting, Ronaldo is the most prolific goal scorer in Champions League history. The Portugal legend will be looking to add to his tally whilst playing for Juventus in the 2019/20 competition.

How Many British Teams Have Won The European Cup?

The Most Successful British Club In Champions League History Is...

Answer: Liverpool. With six European Cup triumphs, Liverpool are Britain’s most successful team. Jurgen Klopp’s side have reached the Champions League final in each of the previous two seasons, losing to Real Madrid in 2017/18 before beating Tottenham in 2018/19.

Which Player Has Made The Most Champions League Appearances?

Answer: Iker Casillas. Casillas has played 177 Champions League games throughout his professional career, most of those for Real Madrid. However, he has racked up a number of appearances since joining FC Porto in 2015.

Which Nation Has The Most European Cup Wins?

Answer: Spain. Spanish clubs have an excellent record in Europe, with 18 victories from 29 finals. Real Madrid have won 13 of those titles while Barcelona have five triumphs – four of those coming during the Champions League era.

Who Scored The Fastest Goal In Champions League Final History?

Answer: Paulo Maldini. The AC Milan legend scored after 51 seconds in the 2005 Champions League final against Liverpool. Unfortunately for the Serie A giants, they went on to lose but Maldini still holds the record for the quickest goal in Europe’s showpiece fixture.