Top trends and statistics, trainer information and prize money for the Champion Hurdle – the biggest race on Day One of the Cheltenham Festival 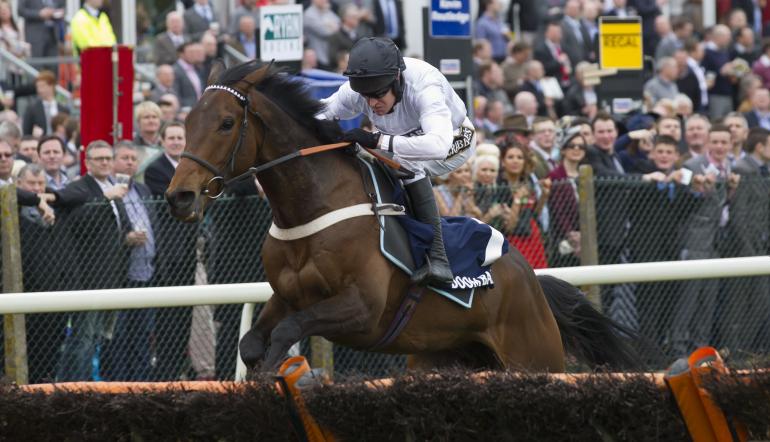 The Champion Hurdle is the feature race on the opening day of the Cheltenham Festival and it is usually one of the biggest betting races of the meeting.

The traditional roar ahead of the Supreme Novices’ Hurdle earlier in the day will no doubt be emulated ahead of Tuesday’s showpiece race.

Espoir D’Allen claimed victory in 2019 but the defending champion suffered a fatal injury after a tragic accident back in August.

Scroll down for our top Champion Hurdle trends and statistics to follow ahead of the 2020 Cheltenham Festival.

We looked at the last 20 renewals to bring the best Champion Hurdle betting trends and tips for punters. Here are some of our top trends to follow ahead of March’s meeting:

Top Trainers For The Champion Hurdle

With four wins apiece, Willie Mullins and Nicky Henderson have dominated the Champion Hurdle over the years.

Irish trainers have got the better of the British in modern times, with six of the last 10 winners coming from the other side of the Irish Sea.

Perhaps the most telling Champion Hurdle statistic of all is that Mullins and Henderson have been responsible for 18 of the 30 ‘placed’ horses over the last 10 years.

Without a doubt, these are definitely the two trainers to follow ahead of the 2020 Champion Hurdle.

The Champion Hurdle is one of the Cheltenham Festival’s more lucrative races, with a grand total of £450,000 on offer in 2019.

Winning connections were rewarded with £253,215 for emerging victorious last year – a lofty figure compared to the £365 for winning the race back in 1927.

Trial Races To Follow Ahead Of The Champion Hurdle

The Christmas Hurdle, held at Kempton Park on Boxing Day, hasn’t always been accurate as a pointer for the Champion Hurdle at the Festival but it could be wise to follow the race this year.

Epatante, the current ante post market leader, cruised home for the Nicky Henderson stable and she will receive the 7 lbs mares allowance in March.

The Dublin Racing Festival is growing in stature and the Irish Champion Hurdle has been an important target for Irish racehorses in recent years.

In fact, seven of the last 20 Champion Hurdle winners ran in this particular race and punters should keep a close eye on the 2020 meeting at the start of February.

Meanwhile, the Contender Hurdle at Sandown has been a key target en route to the Festival for Buveur D’Air and Binocular over the years.

The Champion Hurdle will attract lots of attention on Day One of the Cheltenham Festival but it would be foolish to ignore the other races on the opening day of the meeting.

With the Supreme Novices’ Hurdle and the Arkle Challenge Trophy taking place earlier in the day, excitement will be sky high for the Tuesday feature. Fingers crossed for a successful Festival of punting!