Top trends and statistics, trainer information and prize money for the Marsh Chase ahead of the 2020 Cheltenham Festival 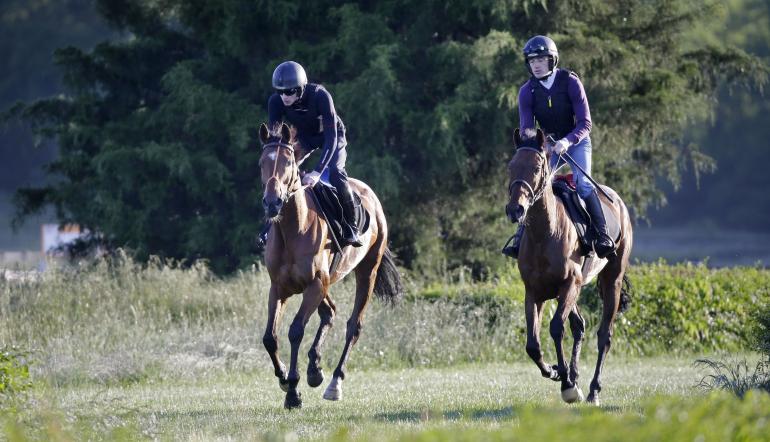 The Marsh Chase, formerly known as the JLT Novices’ Chase, is one of the newer races on the Cheltenham Festival calendar – the inaugural race was in 2011.

With 17 fences to jump over the two-mile, four furlongs trip, it is the ultimate test of both speed and stamina and the 2020 renewal has all the makings of a classic.

While the RSA Novices’ Chase is viewed primarily as the main novice trial for the following Cheltenham Gold Cup, winners of the Marsh Chase also deserve consideration for the blue riband race.

Let’s not get ahead of ourselves yet though, it is time to look at the main Marsh Novices’ Chase trends from the last nine years.

Looking back at previous renewals of the Marsh Chase, or JLT Chase for historical purposes, we find a number of key trends to bear in mind ahead of the 2020 Cheltenham Festival.

Top Trainers For The Marsh Chase

13-time Irish champion trainer Willie Mullins has trained four of the nine Marsh Novices’ Chase winners since 2011 and he will have a strong hand in the 2020 renewal.

Faugheen is the current market leader but the likes of Bapaume, Allaho and Easy Game could also go to post.

Heading into the 2020 Cheltenham Festival, Paul Nicholls has a miserable record in the race.

Despite being one of the top National Hunt trainers to follow, Nicholls is 0-10 in the Marsh Novices’ Chase, with all 10 runners finishing outside the places.

With a total prize fund of £150,000 up for grabs, the Marsh Chase is well worth targeting if your horse is good enough.

Faugheen is an 11-time Grade One winner but can he win this coveted novice chase as a 12-year-old? Only time will tell.

Trial Races To Follow Ahead Of The Marsh Chase

Picking a trial race to follow for the Marsh Novices’ Chase isn’t as straightforward as other races due to the limited number of renewals but running at Leopardstown prior to the Cheltenham Festival is usually beneficial.

Six of the nine Marsh Chase winners had their final prep run at the Irish track – so it is well worth checking Leopardstown form.

That brings us on nicely to the Dublin Racing Festival. Two winners of the JLT Chase ran in the Arkle Novice Chase at Leopardstown at the start of February, though 2020 winner Notebook will probably run in the Arkle Challenge Trophy at the Festival.

However, Gallant John Joe could be worth chancing in the Marsh Chase after a solid prep run.

With Ireland winning seven of the nine Marsh Novices’ Chase renewals, it is hard to pinpoint a British race to follow.

With the Cheltenham Festival edging closer, the Marsh Chase betting markets are starting to take shape. Here are the latest Festival odds available with 888sport:

The 2020 Marsh Novices’ Chase is shaping up to be one of the most competitive races at this year’s Cheltenham Festival.

Our horse racing writers will be here with Cheltenham betting tips and odds throughout the meeting and all eyes will be on Faugheen the Machine to see if he can get the job done!