Who will win the Long Walk Hurdle at Ascot? Our racing expert picks his way through the biggest trends & statistics to follow... 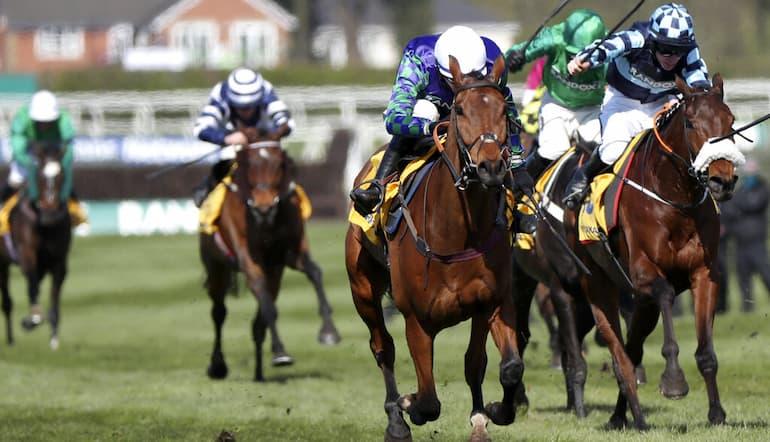 First run in 1965, initially as a handicap and then obtaining Grade One status in 1990, the race takes its name from the famous tree-lined avenue in Windsor Great Park and is run in December over a trip of three miles and about half a furlong.

The Long Walk is steeped in history and is one of the best races of the season in the staying hurdle division for horses ultimately on their way to the Cheltenham Festival.

A key trial for the Stayers' Hurdle at the Festival each season, just six horses have won both races in the same season, the most recent being the Emma Lavelle-trained Paisley Park.

The most prolific winner was undoubtedly the French-trained Baracouda.

François Doumen’s dual champion stayer won a record four renewals between 2000 and 2004, with his final victory coming at Windsor rather than Ascot Racecourse when the Long Walk was rerouted there during the multimillion pound redevelopment of the site.

Another particularly distinguished name on the race’s roll of honour is that of Big Buck’s.

Paul Nicholls trained him to win three renewals of this prize (2009-2011) as well as an unprecedented four editions of the Grade 1 Stayers’ Hurdle at the Cheltenham Festival.

Big Bucks, the Long Walk Hurdle and the Stayers’ were all intrinsically linked for many a season. The top three quickest times clocked for this race over that last 20 years are:

The honours are even in the Long Walk Hurdle over the last 20 renewals with both Paul Nicholls and Nick Williams sharing the most victories with three wins apiece.

The only other trainer to have notched up multiple wins in the Long Walk Hurdle is Emma Lavelle (2 wins- Paisley Park).

The leading jockey in the Long Walk Hurdle over the last 20 renewals is Richard Johnson who won the race three times in his illustrious career. 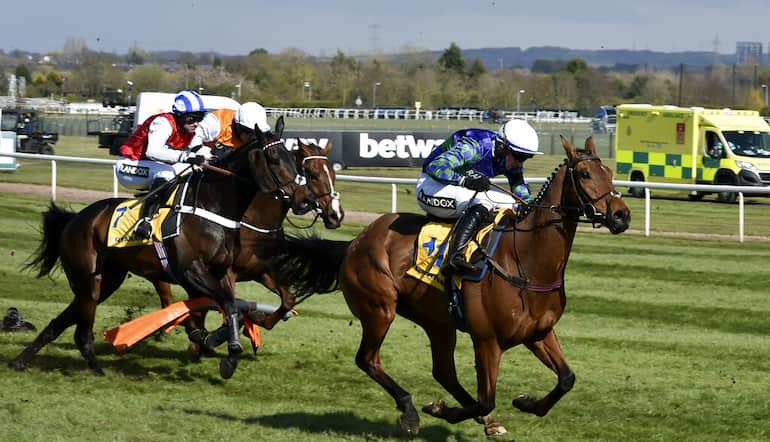 Other jockeys who have recorded multiple wins in the Long Walk Hurdle are Tom Scudamore (2 wins) & Aidan Coleman (2 wins).

There have been a number of multiple winners of this race so last year’s renewal is always the best starting point when assessing this race.

The Staying Hurdle division tends to suit a certain type of horse, so be on the lookout for the hardy perennials when making your bets.

This Ascot result will have a major impact on the Cheltenham betting odds once it is complete so make your bets early.

Looking back at the starting prices over the last 20 renewals, the biggest priced winner was Deano’s Beeno in 2002 for Martin Pipe and AP McCoy at 14/1 in the horse racing odds.

If you study the fate of the runners at the head of the market over the last 20 renewals, you will find that there have been a total of 11 winning favourites coming home in front.

Our 888sport antepost NAP of the day for the 2021 Long Walk Hurdle on December 18th is Paisley Park.