Which Nicky Henderson horses should you back this season? Our horse racing expert casts his eye over the biggest names in the Seven Barrows stable... 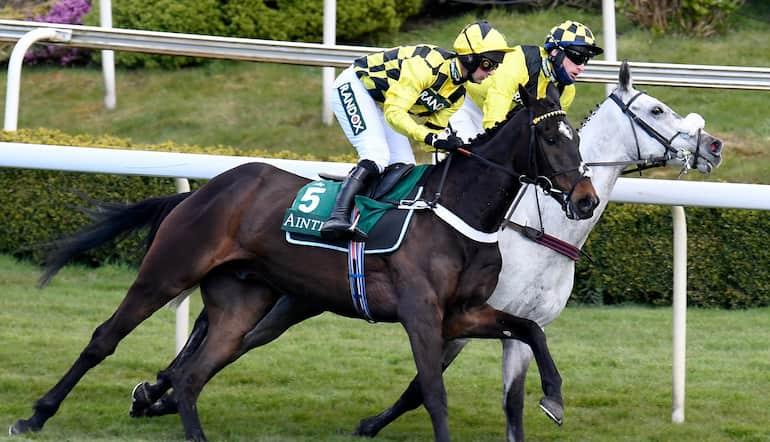 Six-time Champion Trainer Nicky Henderson needs very little introduction. He took out his trainer’s license in 1978, having been the assistant to Fred Winter, before moving to the now infamous Seven Barrows in 1992.

Having clocked up no less than 70 Cheltenham Festival winners in his illustrious career, your average horse racing betting punter simply cannot afford to ignore Henderson’s legions of runners throughout the forthcoming National Hunt season.

Here at the 888sport blog, we’ve narrowed those legions down to just ten horses that we believe you should follow from the Seven Barrows stable this term.

Reaching a 149 rating as a hurdler in season 19/20, Allart switched to the larger obstacles last season, winning the Grade 2 Noel Novices’ Chase at Ascot by a tidy 2¾ lengths over Fiddlerontheroof.

He then went on to contest another Grade 2 at Haydock Park but despite being the odds-on favourite, he took a tumble at the eighth fence in what were pretty atrocious conditions underfoot that day (false patches etc).

He didn’t run again after that fall, but you would expect him to be competitive again this season, especially after receiving plenty of schooling at home in the intervening period.

A timely switchback to the Flat turned out to be a genius masterstroke in October when the seven-year-old landed the Cesarewitch Handicap at Newmarket.

Another productive campaign over hurdles appears to be on the cards for the versatile grey gelding when he switches codes once more.

Some upbeat comments from Nicky Henderson in the Racing Post in September caused Champ’s price for the Gold Cup 2022 to contract to 20/1 from 33/1 in Cheltenham odds with bookmakers.

After an unexplainable no-show in last year’s Gold Cup, Henderson is sure to have got to the bottom of what was ailing JP McManus’ runner that day and he should be back to being the Champ we remember this season.

Winner of the RSA Chase in 2020, the nine-year-old will probably been seen out pretty late in the day again this term but when he does appear, you can expect fireworks. 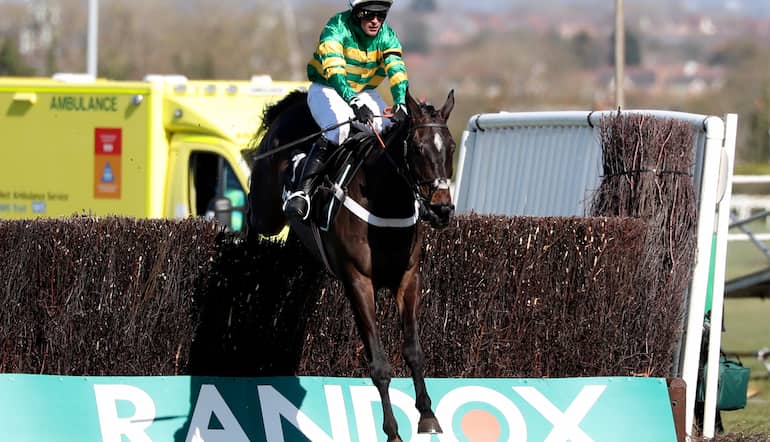 Chantry House had an end of season to remember by winning the Marsh Novices’ Chase, at the expense of Envoi Allen, and the Mildmay Novices’ Chase at Aintree – where he was stepping up in distance.

Three miles may improve him even further and he might be one to keep an eye out for on the King George Chase on Boxing Day.

At his annual owners' day event in Lambourn, Henderson said Chantry House had grown and done brilliantly over the summer.

Dusart was a leading contender for the Supreme Novices' Hurdle last season but was forced to miss the Cheltenham Festival after suffering a setback.

The Ronnie Bartlett-owned half-brother to Simonsig did however recover in time to run in Aintree’s (G1) Top Novices' Hurdle, where he ran a superb race to finish third.

Given that the six-year-old is likely to be back to peak fitness now, he has the potential to rise through the ranks rather quickly this term. Keep an eye out for Dusart in ITV racing tips this season.

Bought for £450,000 by Henrietta Knight for owner Mike Grech, Gallyhill got off to the perfect start by landing his opening hurdles race at Newbury last January.

He later ran in the Grade One Sefton Novices’ Hurdle at Newbury, but was pulled up after reportedly making a noise.

If the six-year-old’s problems are now behind him he could be a money spinner this year.

The winner of a bumper at Cheltenham last October beating the subsequent Grade One winner My Drogo over hurdles.

He’s very highly thought of by the Seven Barrows team and he is certainly one to follow in the novice hurdle division this term.

If you're looking for horse racing tips ahead of Cheltenham, a crack at the Supreme is the most probable path the Michael Grech-owned five-year-old will tread if all goes to plan. 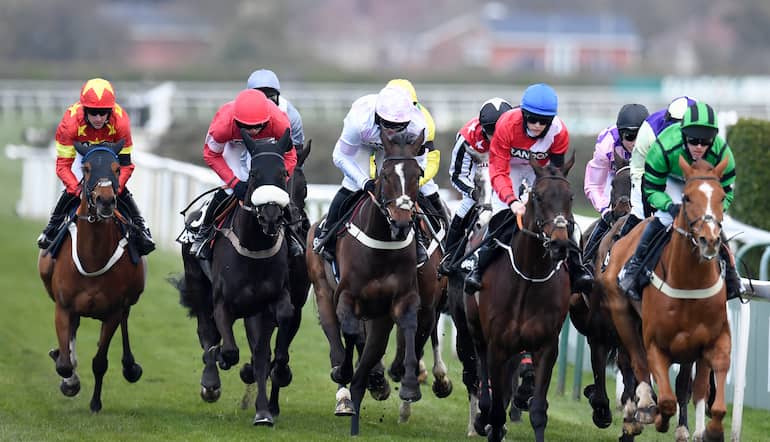 Bought by JP McManus for a record £570,000 from the point-to-point sphere, this brother of Douvan was mightily impressive in his first run under rules, routing his rivals at Newbury in a bumper last March.

On the back of that his priced was slashed for the Supreme Novices' Hurdle and the money still continues to come for him.

Nicky Henderson said of Jonbon: "We are very lucky to be sent horses like this, and you’ve got to say you feel the pressure that comes with it."

Shishkin takes up the mantle of being Henderson’s most high profile horse now that Altior has been retired and it is clear for everyone to see why he such a leading light for the stable.

His successes at the Cheltenham and Aintree Festivals last season, added to his win in the Supreme Novices Hurdle the season before, show that he has the potential to go all the way to the top.

Nicky Henderson has indicated that he will kick off over two miles this season and that any further plans will be worked out as the season progresses.

The Champion Chase at the Festival next March is pretty much nailed-on as being his long term target this season.

An interesting youngster, whose dam Refinement, was a Grade One winner for Jonjo O’Neill. Nicky Henderson believes that he could be the novice hurdler to follow this season.

He ran a little green in his opening bumper at Kempton, where he finished second, but is entitled to come on leaps and bounds for the experience.