Our racing tipster looks at the top Paul Nicholls horses to follow this year. Which Ditcheat stars make his stable tour? 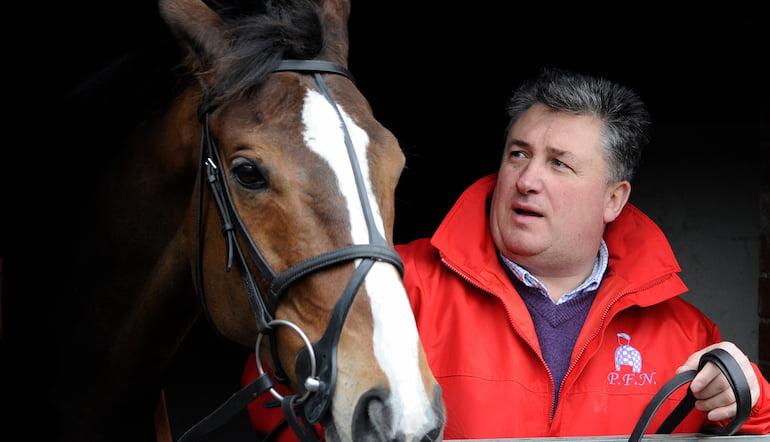 So much has happened in the intervening years since Paul Nicholls first arrived at his Ditcheat training base back in October 1991 with just eight horses.

Having claimed a 12th trainers’ championship last season with a personal best of 176 winners in a single campaign, who would bet against Nicholls making it a 13th championship and defending his crown?

With there being space now for 150 horses at his Somerset home, it’s not the easiest task in the world to narrow his brigades down to just ten horses to follow for the forthcoming season 2021/22, but we’ve given it a jolly good go!

Last season’s Challow Hurdle winner Bravemansgame took to the bigger obstacles like a duck to water when winning at Newton Abbot recently in convincing fashion.

Grade Two level beckons next for the six-year-old with an entry in the 'Rising Stars' Novices' Chase (Saturday 6th November) at Wincanton. Check out our latest horse racing odds for the race via this link.

If all goes well that day, Nicholls may well be tempted to step Bravemansgame up to three miles and go for the Kauto Star Novices' Chase at Kempton with him.

The first sighting we will have of Cyrname this season will be when he turns up at Wetherby for the Charlie Hall Chase, hoping to retain that trophy for the second year running.

Nicholls doubts he will enter him in the King George this year as things have not really worked out for him at Kempton and the race doesn’t really suit him. There will be other options on the table.

He also indicated that if Cyrname won the Charlie Hall again he would probably have a tilt at the Cheltenham Gold Cup with him.

The idea would be to keep him fresh and not to race him too often. You can find all our Cheltenham odds here.

Things didn’t go right for Clan Des Obeaux in last year’s King George VI Chase at Kempton, but Nicholls believes he can emulate his 2018 and 2019 successes in the race with a little bit of careful planning and good fortune.

The nine-year-old is clearly one of the best chasers in training in the UK at the moment and he finished last season off in emphatic fashion, bolting up by 26 lengths in the Bowl at Aintree and landing the spoils in the Punchestown Gold Cup.

Nicholls outlined his plans for him: “The idea is to go Kempton, Newbury, Aintree and Punchestown. We will probably go to Wincanton for a gallop beforehand.” 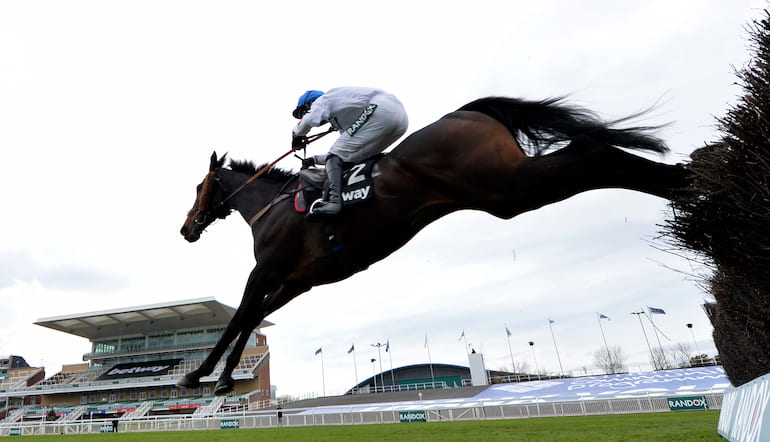 A winner of 17 of his 40 career starts, Frodon cannot be left off any list you may be compiling for Paul Nicholls winners this season.

The nine-year-old has forged a terrific partnership with Bryony Frost and the pair of them will have plenty of targets in store again this term.

Nicholls is thinking of taking him over to Down Royal for the Grade 1 Champion Chase before he defends his crown in the King George. The Cheltenham Festival will be considered along with other options including the Irish Gold Cup at Leopardstown.

Greaneteen’s stellar season culminated in a thrilling defeat of Altior in the Grade 1 Celebration Chase at Sandown and exciting things are expected from the youngster this term.

According to Nicholls the Tingle Creek at Sandown will be his main target and he will have a run beforehand in the Haldon Gold Cup which he won last year.

Two miles chases will probably be the order of the day with him after that.

Paul Nicholls is of the view that Hitman is a Grade 1 winner waiting to happen.

He will make his seasonal debut in the Haldon Gold Cup over just short of two and a quarter miles and then the yard will decide future plans from there.

Hitman has plenty of speed and a fast run Tingle Creek could be right up his street.

Another exciting novice to follow from the Nicholls stable this season will be McFabulous who will be switching to fences for the first time. He is bound to be the subject of many horse racing tips this season.

The former Persian War and Relkeel Hurdle winner has been schooling well at home and should be an attacking type once he is unleashed on the chase courses.

Nicholls recently said of him: “I might run him in the Grade Two at Newbury (John Francome Novices' Chase) that Next Destination won last year and that might be the ideal race for him. I want to keep him and Bravemansgame apart for the moment.” 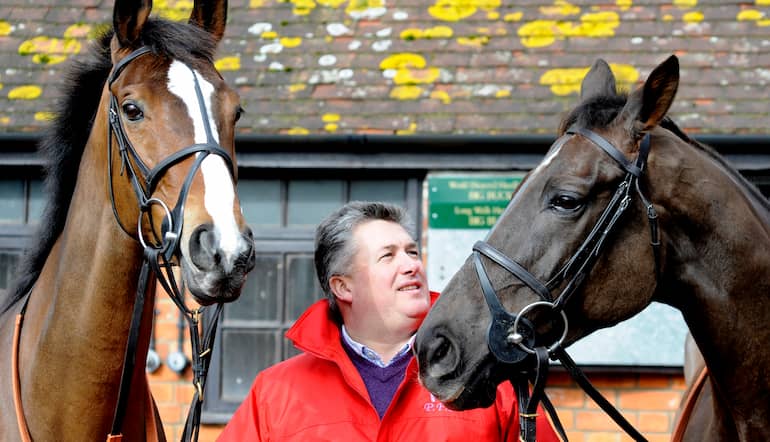 Monmiral won on all four of his starts last season, with the icing on the cake coming on Merseyside when he was successful in the Grade 1 Juvenile Hurdle at Aintree.

He looks like being a chaser in time but will stay hurdling this year. He will start off his campaign in the Fighting Fifth Hurdle at Newcastle.

The Malcolm Denmark-owned nine-year-old lost nothing in defeat on his final run of last season when finishing second to Galvin in the National Hunt Challenge Cup Novices’ Chase at Cheltenham.

The intention this time around is to take him straight to the Betfair Chase at Haydock if the ground is nice and soft.

An appointment with the Grand National, for which he is a 33/1 chance, could well be on the cards for next April. Can he become one of the best Grand National winners we have seen in recent times?

This French import won two of his three starts over hurdles in France at Moulins and Auteuil, making all on both occasions. Bought out of David Cottin yard, the French handicapper had already rated him a 140 horse so he is clearly talented.

He has shown that he can handle cut in the ground and Nicholls in adamant he will do well over hurdles before going chasing next season.