Looking for Serie A fantasy football tips? Our expert gives his best free fantasy Serie A betting tips for 2021/22... 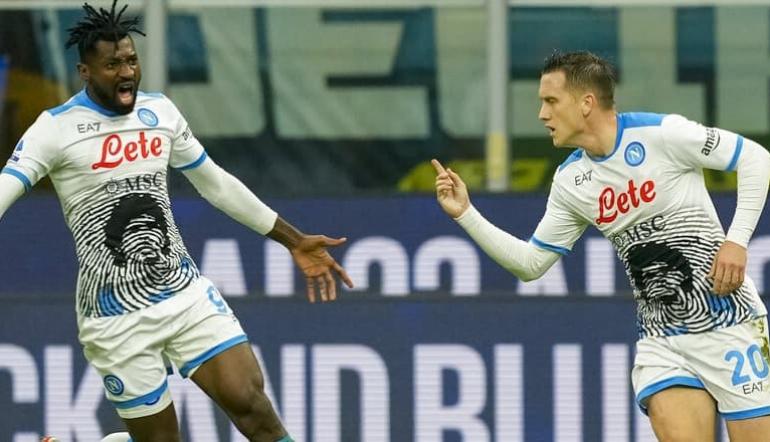 While fantasy football is often free to play, the skills required to succeed are similar to delving into Serie A odds.

It’s about an ability to project, an eye for what’s coming up, and the nature of analysis of fantasy football managers and bettors is frequently alike.

No league can match the popularity of Fantasy Premier League. Serie A is lagging behind in this field, making Serie A fantasy tips much harder to find.

FPL has even become a vehicle for attracting new fans to the league, while Serie A fantasy football is more of a niche interest this stage, still developing as a common hobby for fans of Italy’s top flight.

A quick Google search will produce numerous Serie A fantasy football options. The top of the pile is the inventively named serieafantasy.com.

Other websites are marketed in different ways, sometimes pushing a different selling point.

Fantacalcio.it is an established hub of Serie A fantasy, and even has its own app on Apple, but unless you’re fluent in Italian, you need to use Google translate to use the site.

Fanta Calcio covers all the latest news in Serie A. There are also articles on foreign football, whether the latest ins and outs at Real Madrid or updating on the biggest matches around Europe. 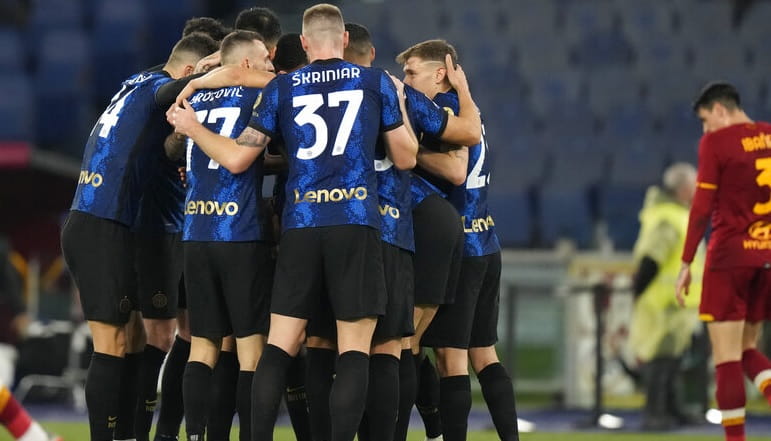 The coverage is obviously focused on Italian football, though, and there’s a healthy dose of Serie A fantasy tips with the latest news often analysed from a fantasy angle.

Serieafantasy.com is an English-language site. Users do not have to read the patchy translations from Google, making it a smoother website to use for people who do not have an expert knowledge of Italian.

Where FPL has become the dominant platform for Premier League fantasy, there are options as you search for the best place to pick a Serie A fantasy team.

Making fantasy team changes is part of the weekly routine for many fans, much like placing football bets can become part of the matchday experience. Those with an interest in Serie A can join in the fantasy fun at several different websites.

Fantasy football points scoring varies between each game. We’ll use SerieAfantasy.com for this example.

Obviously, the things that players can be awarded points for doesn’t vary that much, but the amount of points at stake and the categories involved can be tweaked from site to site.

If you spend a lot of time checking out the latest FPL tips, much of this will be familiar. Even so, it’s important to be 100% sure of the scoring before making your selections. The slightest alterations to point scoring can alter the value of a player.

Where players in FPL win points for playing 0 to 60 minutes and for 60 to 90, there’s a third window added for Serie A fantasy.

Regardless of position, a player gets one point if they play 0 to 30 minutes. It’s two points for 30 to 60 and there are three points handed out if a player is on the field for more than 60 minutes.

Goals from open play are the familiar format with strikers earning five. It’s six for midfielders, seven for defenders and eight for the rare ‘keeper goal. Positions are irrelevant when it comes to penalties, though, with a flat rate of four points.

Assists are also the same for all outfielders with four points handed out. Goalkeepers earn six points if they record an improbable assist. Any player earning a penalty results in three points. Three shots on target is one point.

Clean sheets return three points per half for goalkeepers and defenders. Midfielders get one point.

Goalkeepers, defenders or midfielders completing three blocks, tackles and interceptions in a match means a point, and ‘keepers receive a point for every two saves they make. Penalty saves are worth six.

Each goal conceded is -1 for goalkeepers and defenders, with -5 for an own goal regardless of position. Missed penalties and red cards are both a heavy hit with a -3, while a caution is the same as conceding a goal at -1.

Managers have €100 million to spend on a squad of 15 players. This is broken down to two goalkeepers, five defenders, five midfielders and three strikers.

There’s formation flexibility on a week-by-week basis, though every team must include one goalkeeper, at least three defenders, at least three midfielders and at least one striker.

The aim is to combine knowledge from Serie A predictions with individual performance. If a team looks likely to record a heavy win, picking their attacking midfielders and strikers makes good sense.

If a strong side is taking on a team that struggles to score, it’s worthwhile investing in a few defenders for those clean sheet points. 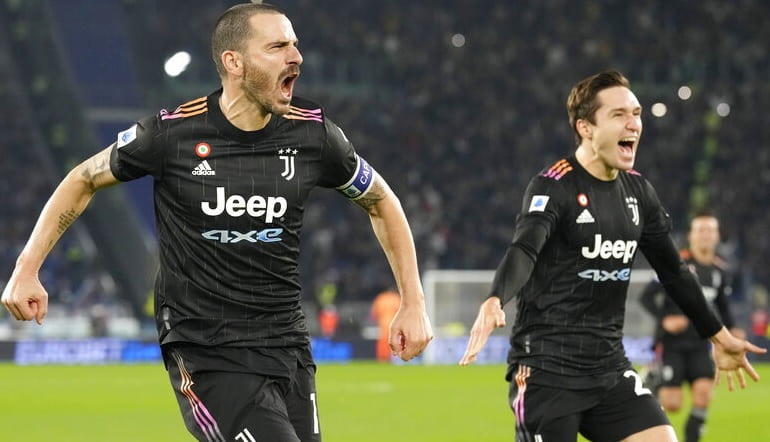 Upon selecting an XI, managers must pick a captain who receives double points. It’s crucial to note that only two players can be included in a 15-man squad from any club, so pick carefully when choosing your players from the top sides.

Managers have one free transfer per round. These rollover if not use, though managers can never have more than four free transfers. Using more than the allocated free transfers requires a cost of -5 per additional move.

There’s ultimate flexibility before the first gameweek, however, with unlimited transfers, and managers receive one wildcard to allow unlimited free transfers in a week of their choice.

Automatic substitutions take place if players in the starting XI do not get on the pitch in that gameweek.

This makes it important to place your bench in priority order, and it’s nice bonus that can result in a points haul even if one of the Serie A top scorers doesn’t play any minutes.

Fantasy Football
About the Author
By
Sam Cox