Join Tony Incenzo for his weekly Championship review - with odds, tips and future predictions on England's second tier following the latest round of matches 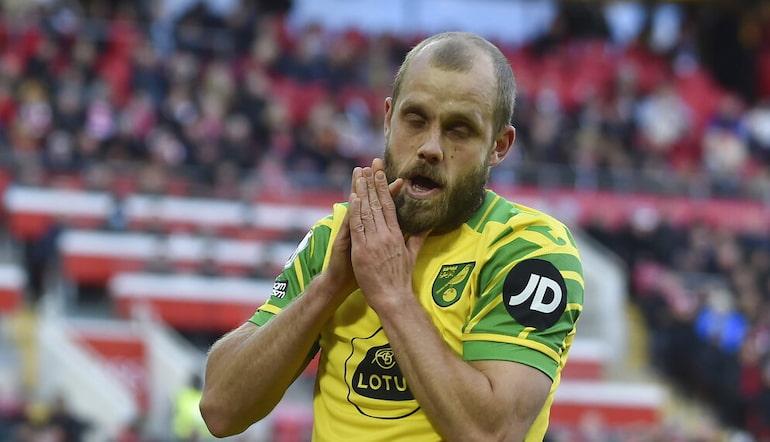 Join @TonyIncenzo each week for his Championship review, with a look at the biggest moments in the latest round of games in England's second tier...

WITH the World Cup break in progress, now is a good time to assess early season Championship results.

Here is my considered analysis of the top 10 teams. However, any side can break through and make an impact during this 2022/23 campaign because there are only eight points separating 6th position right down to the relegation places…

He endured a mixed opening period by racking up too many draws but the Clarets have now started winning consistently to carve out a three point lead at the top.

🔝 Top of the Championship
✅ Victory over your rivals

Burnley couldn't have asked for a better derby victory!#BBCEFL

The Blades have resolutely bounced back from a six match streak without success in October.

They are still being hampered by a lengthy injury list but several of those players will be fit to return following the World Cup break.

Despite being victorious in their first three matches, Blackburn have lost nine out of 21 League games to date. Yet they have won 12 of those fixtures with no draws whatsoever to maintain their promotion challenge.

The Hornets were floundering in 10th place at that point. Slaven Bilic filled the hot seat immediately and he has instilled a big improvement of six victories and one draw accrued amidst 11 outings.

Norwich City were hotly tipped for promotion in pre-season as they have lifted the Championship crown on the last two occasions when they were relegated from the Premier League.

That’s probably not going to happen this year in light of ongoing disappointing results.

🗣️ "We didn't do the hard yards, getting in their faces to press, well enough at times."

They have a game in hand on all the teams above them and would move up two positions if they pick up maximum points in that fixture based on the current table.

Rangers were the Championship leaders for a spell during October. That was great credit to Mick Beale who took his first managerial job during the summer.

Wolves made an official approach to lure him away from Loftus Road on 20th October but Beale turned that offer down. Beyond then, QPR’s form has deteriorated rapidly and they sit bottom of the form table.

Swansea occupied 4th spot last month but have slipped off the pace due to a five match run bereft of winning.

Even so, they are hovering outside that Play-Off zone on goal difference.

Fortunately, there has been more entertainment in recent weeks and Ryan Lowe’s men are pushing for the Play-Offs.

📺 The gaffer's message to his players ahead of the World Cup break. 👊#pnefc

Luton Town have drawn nine games which is more than anyone else in the Championship. They will no doubt miss effervescent manager Nathan Jones who departed for Southampton on 10th November.

Rob Edwards was named as his replacement at Kenilworth Road on Thursday afternoon.