The 100 Most Inspirational Quotes In The History Of Sport 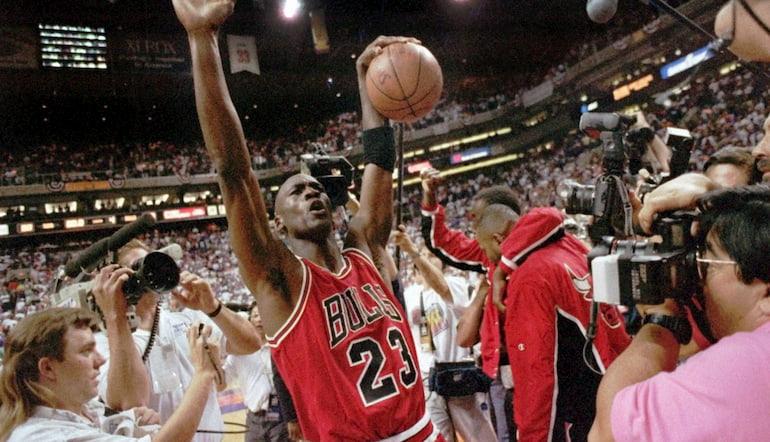 By Alex McMahon
September 21 2020
All Sports

To reach the top of your profession, you need to be as strong mentally as you are physically. Some of the most talented athletes in sports history have failed to live up to the hype, whether down to ego or a poor mindset. It is the same with sports betting.

There is a fine line between confidence and arrogance in sport and only the best athletes can talk the talk and walk the walk. Here, we look at 100 of the greatest inspirational sport quotes of all-time.

Which sports quotes are your favourite from our list? With some of the most famous inspirational quotes in sports history on the list, it is certainly a difficult choice.