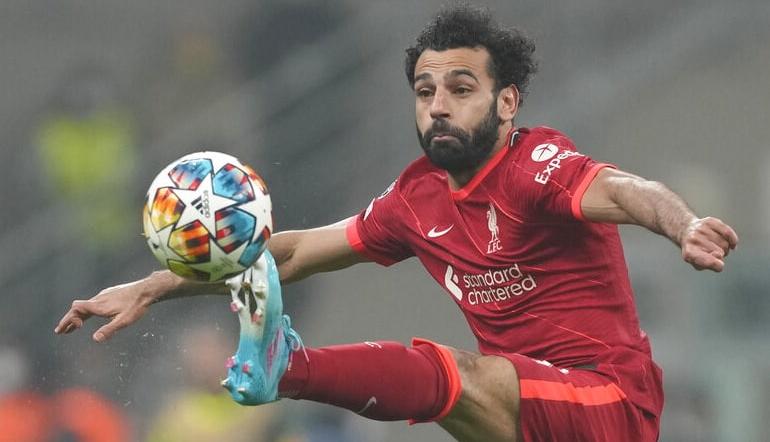 Two of the Champions League betting favourites have been drawn together. Last season’s runners up Manchester City and PSG will duel in Group A, and they’re not the only contenders in the same group.

The change in seeding for the tournament has thrown up some tantalising groups in recent years. Atletico and Liverpool are paired, as are Chelsea and Juventus and Bayern and Barcelona.

Atleti and Liverpool have the toughest of the draws, being joined by Porto and Milan in Group B.

Still favoured to go through, Diego Simeone and Jurgen Klopp are at greater risk of missing out on the knockout rounds than most other contenders. A case can be made for backing any of the four to go through.

Leipzig landed a nightmare draw with City and PSG. Often considered a dark horse in recent years, they are likely heading to the Europa League. Fellow Bundesliga side Dortmund were one of the winners of the draw, however.

The Black And Yellows are in Group C, which has good depth, but they should be considered favourites to win the group over Sporting, Ajax and Besiktas.

With Erling Haaland remaining at the club, Dortmund are a good outsider pick to go all the way. A favourable group should set up an easier last 16 tie.

Paired with a rebuilding Inter and Shakhtar Donetsk, Real Madrid will be happy enough with their draw. Kylian Mbappe is on his way to the Spanish capital, elevating Los Blancos into the inner circle of Champions League contenders.

They’ve got experience on their side and made the last four in 2020/21 – don’t write off Carlo Ancelotti’s side.

PSG should be considered tournament favourites after an active summer. The additions of Lionel Messi, Sergio Ramos and Gianluigi Donnarumma will be invaluable in the latter stages of the Champions League.

There’s value on Dortmund, Real and even Bayern, who have a straightforward route to the last 16.

Chelsea defied the odds to lift the Champions League trophy last season but compatriots MANCHESTER CITY may be the team to beat in 2021/22.

Pep Guardiola's men were second best in the European showpiece in May but City could be tough to stop this campaign, especially if they manage to sign Harry Kane before the end of the summer transfer window.

The usual suspects will be bang in contention but Guardiola's men will be primed to go one better this time around. Watch this space, City could be about to officially join the European elite.

Bayern Munich will be there or thereabouts and ROBERT LEWANDOWSKI is the sensible pick to finish as the Champions League top goal scorer in 2021/22.

Lionel Messi should thrive at Paris Saint-Germain but there are plenty of mouths to feed in the French capital and the Poland striker is well worth backing ahead of what could be another impressive campaign for him.

Champions League Bet Of The Day:

The Champions League is the biggest club competition in sport and plenty of punters will be looking for free football betting tips on Europe's showpiece tournament.

Our football tipsters have you covered throughout the European season, with Champions League winner odds at the beginning of the campaign right up to expert tips on the final.

The likes of Real Madrid, Barcelona and Liverpool have thrived in this competition over the years and soccer prediction experts will be keeping a close eye on Europe's top clubs throughout the Champions League campaign.

888sport is the place to be for free Champions League predictions - Europe's elite club competition is one of the most popular tournaments with football punters.

Let's get down to business - it is time to check out our top 888 tips and Champions League outright odds betting picks. With a bit of luck, our daily football betting tips could give you an edge.