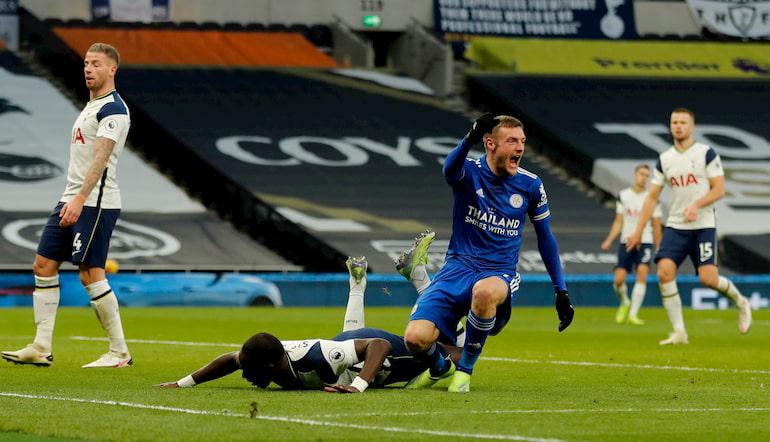 After a fast start to the campaign, Aston Villa have lost their way in recent months. Now eighth in the table, a win for Dean Smith’s side would boost confidence at the club.

Football betting odds have Villa as outsiders for this clash, though fans will point out that the hosts picked up four points from their two league games against Everton last season.

Everton climbed into the top four with a hard fought victory over Wolves on Tuesday night and the Toffees will be looking to continue their excellent run of form.

Carlo Ancelotti’s men have lost just one Premier League game since the start of December and Everton are well priced at EVENS to claim three points at Villa Park.

The Liverpool vs Man United rivalry is one of the most eagerly anticipated fixtures of the entire Premier League campaign. Let’s hope for fireworks on Sunday afternoon…

Liverpool have been plagued by injury problems this campaign and Jurgen Klopp’s side find themselves three points adrift of their arch rivals heading into the weekend.

The mini ‘break’ following the hectic festive period came at a good time for Liverpool, with the defending champions failing to win any of their previous three league games.

Mo Salah is back to his brilliant best though and the Egyptian can make the difference for Liverpool – the Golden Boot betting favourite is well priced to open the scoring. 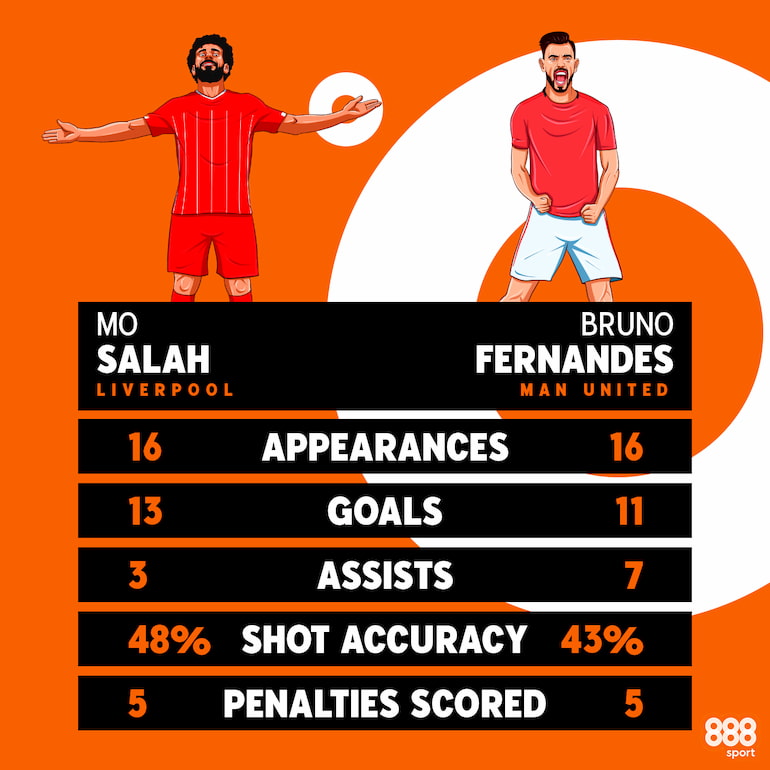 The latest Premier League betting markets have both clubs behind Manchester City in the outright winner odds but Sunday’s game will have a major impact on the title race.

It is too early in the season to call it a “must win” but Ole Gunnar Solskjaer’s side will fancy their chances here, especially taking Liverpool’s defensive frailties into account.

Manchester United have an excellent away record and Solskjaer’s approach will be crucial to the outcome of this affair. The Red Devils cannot afford to sit and defend for 90 minutes…

Going forward, United have the quality to trouble Liverpool and goals could be the order of the day. We like the ‘draw & both teams to score’ market at a very nice 7/2.

While Pep Guardiola's side will be significantly improved in 2020/21, Liverpool are primed to go close in their bid to claim back-to-back Premier League titles.

Looking at the top four betting, Manchester United's spot could be in jeopardy after a low key summer transfer window.

Having won the FA Cup and Community Shield in recent months, confidence is high at ARSENAL (5/2) and the Gunners are one of our top 888 predictions to finish in the Champions League places this season.

Pierre-Emerick Aubameyang was unstoppable in 2019/20 but HARRY KANE (5/1) is the striker they all have to beat in the Golden Boot race.

The Tottenham Hotspur star missed most of last season through injury but could bounce back this campaign.

Jose Mourinho's side aren't the most consistent team in the league but Kane is always a fairly safe pick to get his name on the scoresheet.

PFA Player Of The Season Betting:

Bruno Fernandes was excellent for Manchester United since moving to the club in January but KEVIN DE BRUYNE (4/1) is on another level.

The Manchester City star is widely regarded as the best midfielder in world football and he is at the centre of the club's style of play.

Fernandes is a worthy second favourite but De Bruyne is rightfully clear of the chasing pack. This is his world, we're all just living in it.

LEEDS UNITED (12/25) are odds on to finish higher than West Bromwich Albion and Fulham this season.

Marcelo Bielsa's men secured their return to the Premier League in fine style, clinching automatic promotion a few games before the end of the campaign.

The Whites have been busy this summer, with Leeds United transfer news linking some of Europe's top prospects to Elland Road.

If you are a big football expert, then the chances are you’ll have placed a bet on Premier League football at some point.

The likes of Liverpool, Manchester United and Chelsea have been popular Premier League betting picks in our 888 prediction tips in recent times and could challenge for silverware in the 2020/21 campaign.

Here at 888sport, our team of expert football tips writers can help take your betting game to the next level!

We’re not just about Premier League though – our 888 sport prediction experts will give their top Champions League predictions, European football prediction betting tips and even Horse Racing tips and NFL expert picks throughout the season.

Without further ado, it is time to check out our Saturday Premier League football betting tips. You can find 888 betting tips and daily expert betting picks from our tipsters throughout the week!