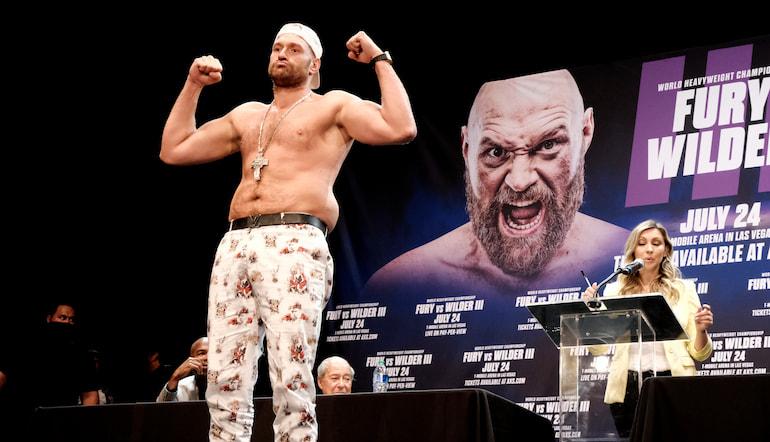 One of the most controversial figures in sport, Tyson Fury has been a dominant star in the world of boxing for the best part of a decade.

Boxing betting fans will recall that victory over Wladimir Klitschko in November 2015 as one of the best underdog performances in the history of the sport.

Nobody has questioned Tyson Fury’s boxing ability but his mouth has landed him in hot water on more than one occasion over the years.

However, the best Tyson Fury quotes relate to his recent battle with mental health and the self-belief that he is the best heavyweight boxer on the planet.

While some boxers prefer to keep schtum in the media, Tyson Fury quotes often have journalists and boxing fans on the edge of their seat.

Without further ado, it’s time to look at some of the biggest Tyson Fury comments – from outrageous press conference quotes to explosive interview rants.