When are the early entries for the 2023 Cheltenham Festival? Our horse racing writer looks at the key dates for your diary ahead of March's big meeting 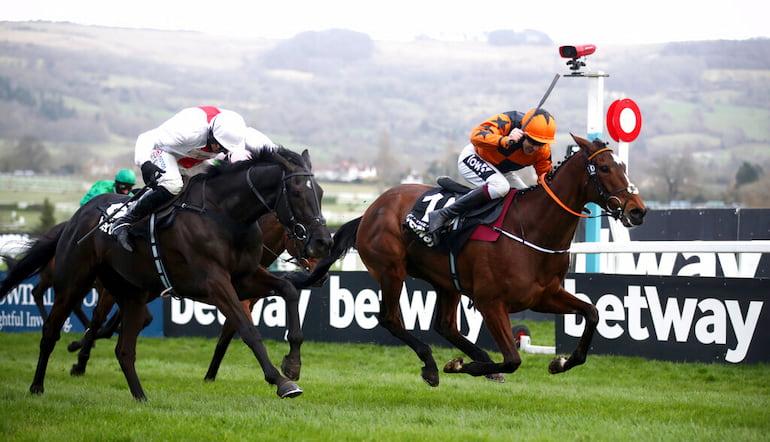 As 2023 cranks into gear, the sports betting countdown to the 2023 Cheltenham Festival begins to gather steam and in the blink of an eye those four fabulous days of top quality jumps action between March 14-17 are suddenly upon us.

The entries for all the Cheltenham Festival races slowly get released between January and March and here are the important dates to note:

When I attended Wetherby in February of last year to watch Ahoy Senor win the Towton Chase, I would never have imagined that the horse that plodded on to finish a never threatening 5½ lengths to him, would go on to win the Grand National and then become my main fancy for the 2023 Cheltenham Gold Cup.

That horse of course is the Emmet Mullins trained Noble Yeats.

Noble Yeats - what a superstar for Emmet Mullins 🏇

Noble Yeats loves @AintreeRaces & turns on the turbo to run out a brilliant winner of the G2 Many Clouds Chase under @Sean_Bowen_ pic.twitter.com/0zG22JExrh

The eight-year-old still wasn’t in my antepost portfolio until that unbelievable turn-of-foot performance in the Many Clouds Chase at Aintree at the beginning of December made me think – this horse could now be a serious Gold Cup contender!

The son of Yeats has come out of relative obscurity to being one of the more likely candidates for Cheltenham’s blue-riband event. It’s a monumental rise to prominence for the Kristene Hunter-bred gelding.

Hot favourite Galopin Des Champs is understandably dominating the antepost markets, and having won all his four completed chases, it’s easy to see why.

His trainer Willie Mullins has five entered with the rest of the quintet made up of Capodanno, Franco De Port, Monkfish and Stattler.

The last two winners of the race Minella Indo and A Plus Tard for Henry de Bromhead, are engaged once again.

L’Homme Presse, who remains the leading domestic Gold Cup contender with us here at 888sport and trading in our online horse racing betting at odds of 6/1, could go straight to The Festival without another run according to his connections.