Antonio Conte Arrives At The Right Time For Tottenham Hotspur

Antonio Conte is the new Tottenham Hotspur manager but will he be a success in north London? 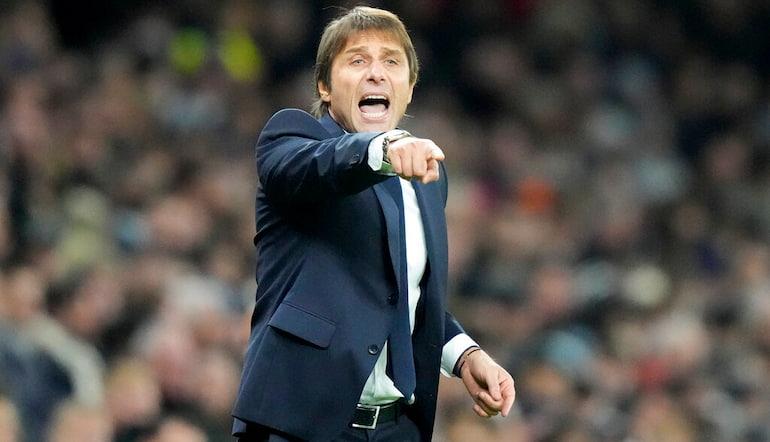 Although the Premier League season may have only been 10 matches into the current season, it was enough of a sample to highlight Nuno Espiritio Santo’s managerial deficiencies and after suffering another heavy defeat while in charge of Tottenham, chairman Daniel Levy had to act.

Act he certainly did and swiftly to boot, as less than 48 hours after a hapless Tottenham were punished by Manchester United at the Tottenham Hotspur Stadium, the former Wolves manager was now also the former Spurs boss.

While on the topic of acting swiftly, chairman Levy’s next act was even faster and just a day after Espirito Santo was given his marching orders from N17, Antonio Conte was the next man through the door.

An appointment that has seemingly galvanised a rather fractious fanbase and with the former Chelsea, Inter, Juventus and Italy manager now on board, it may have turbocharged Tottenham’s season overnight.

Because not only has Conte coached some of the biggest names in European football, but he also has an incredible pedigree when it comes to winning trophies, as success in both the Premier League and Serie A will attest to.

As the man who started Juventus’ incredible chain of nine successive Serie A scudetto, he would oversee the first three between 2012 and 2014 and his dominance in Italy did not stop there either, as a further title was won with Inter last season.

Those Italian domestic crowns act as the bookend of his career haul and with his time at Chelsea also bringing him a Premier League title in 2017 and the F.A. Cup a year later, this is a man who can only be considered a natural born winner.

Something that Tottenham will certainly need this season and with five league defeats to their name already, there was a feeling that the longer they operated with Nuno Espirito Santo in charge, the further they would have slipped down the table.

A feeling that undoubtedly created a sense of urgency within the Tottenham board and now that Conte and his coaching staff are on board, there is every chance that he could turbocharge the rest of the season.

Even though, there has been that quintet of league defeats and a quartet of them have been rather ugly – the only respectable loss which did not see Tottenham ship three goals to the opposition, was the recent away reverse to West Ham, the campaign is still salvageable.

If only due to the fact that, five losses have been met by the same amount of Premier League wins and with nothing in the way of draws being recorded at the time of writing, they remarkably find themselves in the hunt for the European places.

Not only that, but they are still in each of the three cup competitions – admittedly the F.A. Cup is not an ongoing concern until the New Year, but fans of the club will need to latch on to as many positives at present and silverware could well be an option after the arrival of Conte. 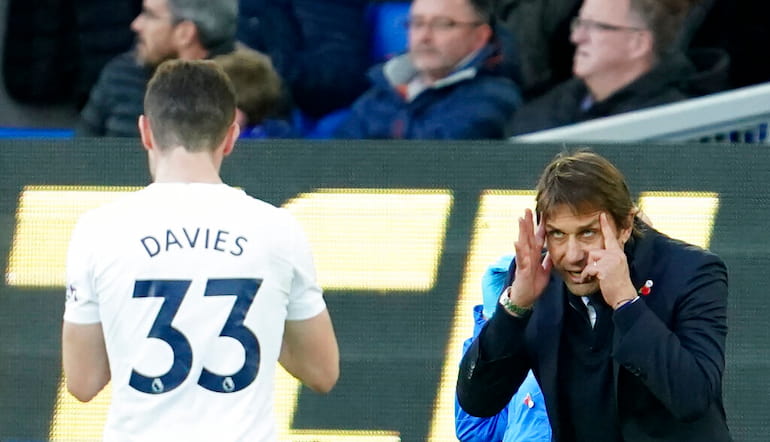 Something that the former Juventus midfielder will almost demand now that he has arrived and although he only has an 18-month contract, he will definitely not be looking to waste the first six of those.

A stance that was evident during his first appearance in the Tottenham technical area and with his rejuvenated set of players taking it to Vitesse Arnhem early on, they were good value for their 3-0 lead in the Europa Conference League.

However, that first appearance would have also highlighted the size of the task ahead and what looked like being a comfortable win for his new charges, would eventually see them narrowly win by three goals to two.

Still though, a win is a win to get proceedings underway and arguably, Conte would have learned more when his team were on the backfoot, than opposed to when they were cutting through the Vitesse defence with ease.

Now, it seems as if everything is up for grabs in the white half of North London and if a run of positive league results can be found immediately, there is no reason to exclude Tottenham from the top-four conversation towards the end of the season either.

Dan Tracey is an avid Spurs fan who, when not at the new Tottenham Stadium, can usually be found writing or talking about football. Although after moving to Newcastle recently, he might be more likely to be at St James' Park these days. Of course, like anyone who has taken the time to read this bio, Dan is a huge football fan and will often be viewing multiple matches across in the week, as part of the research that goes into providing articles for the website.