Ranking The Top 10 Cricket Stadiums In The World

We look at the greatest cricket stadiums on the planet but which cricket ground ranks as the best? 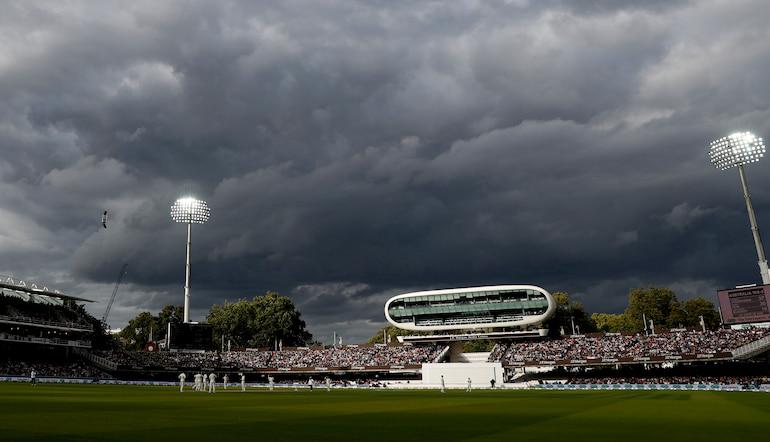 Some are picturesque, some are renowned for their hostile welcoming of opponents. Picking the top 10 cricket stadia in the world requires a mix of criteria.

All of these grounds have unique characteristics to be considered in cricket betting tips.

Many have been home to historic moments in the game; World Cup finals, Ashes victories, record-breaking knocks.

Narrowing it down to 10 wasn’t easy. There could be a long list of honourable mentions. Here are the ones that made the cut, starting with the Home of Cricket…

There are grounds that have benefited and suffered from modernisation to come.

Lord’s is about the past, the Long Room, the majestic pavilion and all the matches that have gone before. The first-known match at Lord’s took place in 1814.

Many things can be said about the dos and don’ts at Lord’s, and it can be pretentious, but there’s no denying it’s a wonderful place, particularly for a Test.

The Boxing Day Test at the MCG, with almost 100,000 in attendance, should be near the top of any cricket fan’s bucket list.

The sheer size of the ground is stunning, and unsurprisingly, it generates quite an atmosphere.

Bay 13 has a well-deserved reputation. The ‘G’ is not the nicest place for visiting teams, but like playing at Lord’s, it is a momentous occasion for any cricketer to play at a ground that has hosted cricket matches for over 150 years.

A 66,000-strong crowd at Eden Gardens is the loudest cricket gets. The base level of noise is ear-piercing. When there’s a moment of controversy or excitement, players can barely communicate.

The home crowd is always a betting online factor to consider at Eden Gardens.

Galle International Stadium had to be rebuilt following the 2004 tsunami. The ground kept everything that made it so beautiful.

The backdrop of a 16th-century fort, complete with clock tower, is incomparable in international cricket.

The crowds are more party than cauldron and are significantly bolstered by an enthusiastic Barmy Army when England are touring.

Not every angle of Newlands is perfect, but the trademark shot with Table Mountain in the background is as good as it gets.

It’s no surprise that England fans flock to Cape Town for the Newlands Test every few years.

Like every ground, the grass banks have gradually been replaced with less attractive seating. That is only a minor downside to a ground that has been in existence since the late-1880s.

Not the first that comes to mind when thinking of the best cricket grounds, Warwickshire’s Edgbaston has been developed as well as any.

The capacity has increased (it’s the second-biggest ground in England), but without making it a dull, concrete bowl.

England get their best support in Birmingham. It has been home to T20 Finals Day, and the Hollies Stand is a party atmosphere not seen at every ground in the UK.

Edgbaston cannot be mentioned here without a nod towards the 2005 Ashes Test and Brian Lara’s 501 not out.

Where others in this top 10 are about a vibrant or hostile crowd, New Zealand’s Basin Reserve is an altogether more relaxed cricketing experience.

It’s no surprise that the Kiwi crowd is much friendlier than their Australian counterparts.

Located at the foot of Mount Victoria and with a capacity just north of 11,000, the Basin Reserve is like a gorgeous oversized club ground compared to the towering stands elsewhere.

Another that brings atmosphere over aesthetics, The Wanderers in Johannesburg is commonly known as The Bullring for its circular shape and ground-shaking atmosphere.

Just ask Kevin Pietersen what it’s like walking out to bat in front of a full house.

A newer ground than most, having been built in the 1950s, The Wanderers’ still has its fair share of history.

Far from the prettiest cricket ground in the world, The Gabba is renowned as a fortress for the Australians.

They haven’t lost a Test in Brisbane since 1988, and as the traditional Ashes opener, it carries bad memories for England fans.

Any team that visits gets an almighty welcome from the locals, but it’s particularly ferocious on that first morning of the first Ashes Test.

For England players who have never played an away Ashes series before, The Gabbatoir is quite an introduction.

The Kensington Oval isn’t the ground it once was, yet it remains an iconic venue for West Indian cricket.

Investment was thrown into Caribbean stadia for the World Cup earlier this century, and while it was well-meaning, it snatched some charm.

Built in 1882, the Bridgetown ground hosted Australia’s win over Sri Lanka in the 2007 World Cup final. Its 28,000 capacity is far from the biggest on this list, but when it gets full, it can be as atmospheric as anywhere on the planet.