Behind the Scene of the Transfer Window: Join world leading football journalist Fabrizio Romano as he opens up about Ferran Torres' move from Manchester City to Barcelona 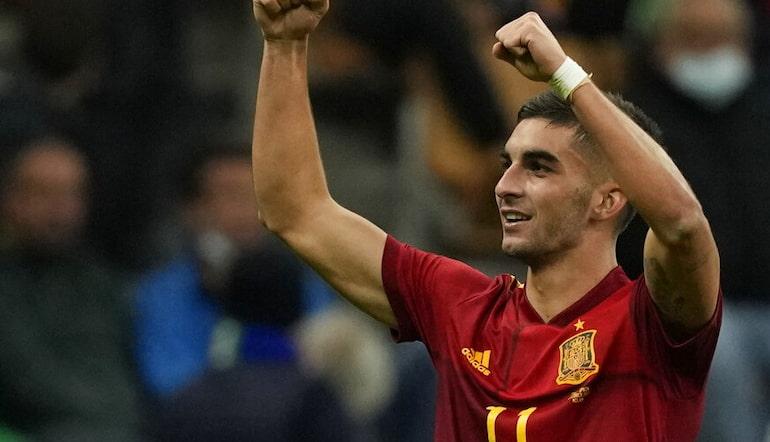 The Ferran Torres-to-Barcelona deal was one of the most "particular" of the last few years.

Because the Spanish winger has officially signed with Barça in a deal worth €55 million plus €10 million add ons, one of the most important sales in Manchester City's history. But how was this new signing for Barça possible? How did things go?

The Ferran idea was born in the same week that Xavi Hernandez was appointed as the new manager of Barcelona.

The president Joan Laporta chose Xavi and decided to give great strength to his ideas on the market: the plan was to focus on Spanish players, very strong and clear. Ferran was one of the first names that Xavi made to the club's board .

It wasn't easy, because Manchester City weren't planning a sale of Ferran in the January transfer market. A very, very complicated deal. 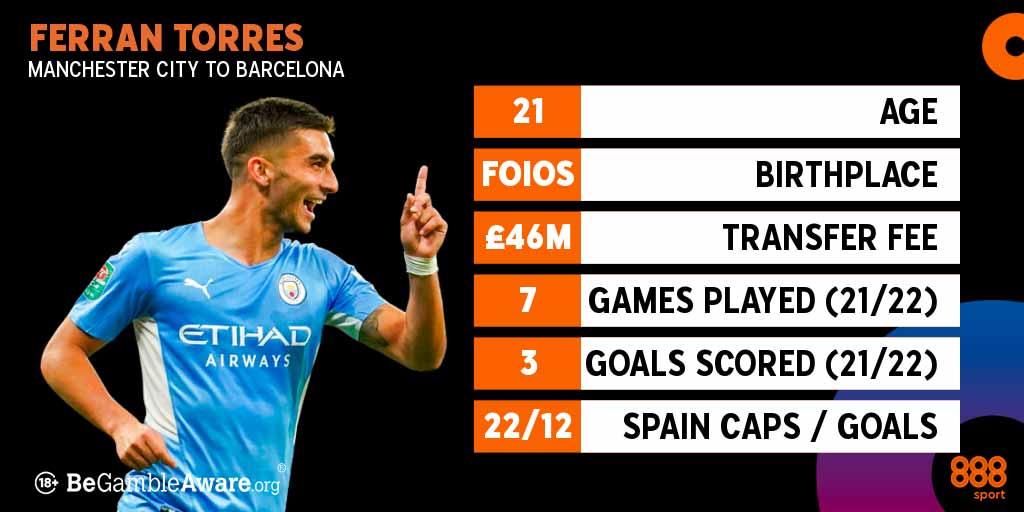 With a key to unlocking the negotiation: Ferran Torres was immediately tempted by the courtship of Barcelona and made a clear decision, which was to ask Manchester City to leave the club.

Ferran has always been very professional and appreciated in the club, but his will was to be able to return to Spain, get closer to his family, find La Liga and above all fulfill the dream of playing for Barça, with Xavi Hernandez making the difference.

His ideas, his confidence and... even his calls. So the sporting director of Barcelona Mateu Alemany flew to Manchester for a negotiation at that point facilitated by the player's will: the relations between Barça and Man City management are excellent, from Ferran Soriano to Txiki Begiristain up to Guardiola there is a strong component Catalan in the English club.

There's another "secret" made the difference in this negotiation, namely the friendship between Ferran and some Barcelona players like Pedri, with whom he shares the agent.

Many phone calls, messages, signals to reach each other as soon as possible. The desire to share this "Blaugrana experience" together.

Barça decided to fly to England with an agreement on personal terms practically already made for Ferran: contract until 2027, €1B clause. 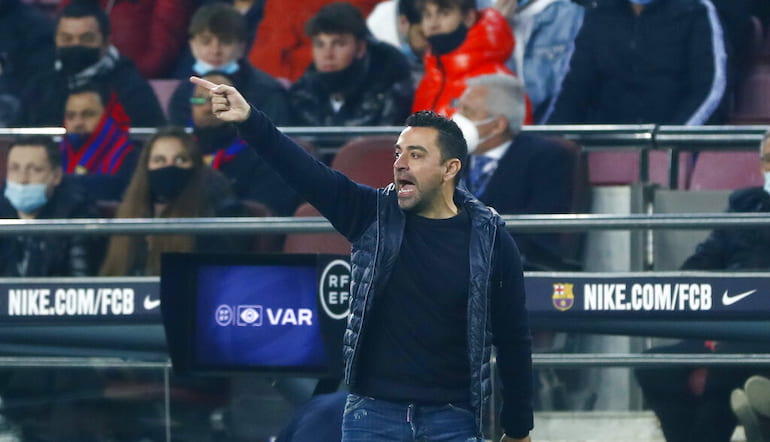 Discussions lasted two weeks, Chelsea's Hakim Ziyech considered as plan B until the two clubs reached an agreement on 22 December after direct contact: Barcelona will pay €55 million guaranteed to Manchester City but in installments payable in the coming years, starting by summer 2022.

The club has managed with a creative formula to reach an agreement with Manchester City despite experiencing a moment of enormous economic difficulty.

And Pep Guardiola chose to free Ferran Torres because the figure is very high, but above all the player's will was very clear: only Barcelona.

Done deal, a particular story ended already in December, well in advance to please Xavi: Laporta has chosen to give him the keys to the Barcelona of the future, Ferran Torres was the first gift. And he won't be the last.

Come back to read more Fabrizio Romano transfer news stories in his "Behind The Scenes" series at 888sport!

Fabrizio Romano is an Italian sports journalist. He's born in 1993, he lives in Milan and has over 16 million followers in total on the major social networks.