Football Fans Research: How Much Do Supporters Spend Each Season?

How much does the average football fan spend following their team each season? This research survey tackles the question... 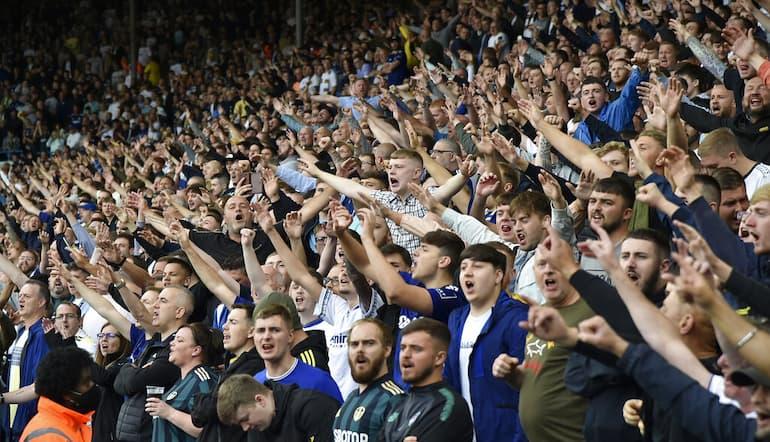 How much does the average football fan spend on merchandise each year? How many supporters actually support their local team? And the big one – which club has the biggest fan base?

Those are just a few of the questions tackled in our latest research survey, with a total of 2000 football fans giving their thoughts on the financial state of the sport.

In addition, the survey collated some intriguing statistics regarding the most popular clubs in the United Kingdom, with Leeds United and Newcastle United doing particularly well.

While 27% of supporters admitted to following clubs not included in the initial 21 team list, we were able to find some very interesting figures relating to teams from the Premier League, Championship and Scottish Premiership.

Some of these clubs are prevalent in sports betting odds each year while others are in the doldrums – however that doesn’t stop fans attending matches every weekend.

Here, we provide some of the more interesting figures obtained from the survey and how football finances have impacted fans from all over the country.

For information purposes, the 21 clubs included in this research survey were as follows:

1 - Which of the aforementioned football teams do you primarily support, if any?

2 - How many home matches have you been to during the past 12 months to watch the football team you support?

3 - How many away matches have you been to during the past 12 months to watch the football team you support?

Football Tips
About the Author
By
888sport