Top tips ahead of the latest round of European Championship qualifying games - can England get the job done against Montenegro? 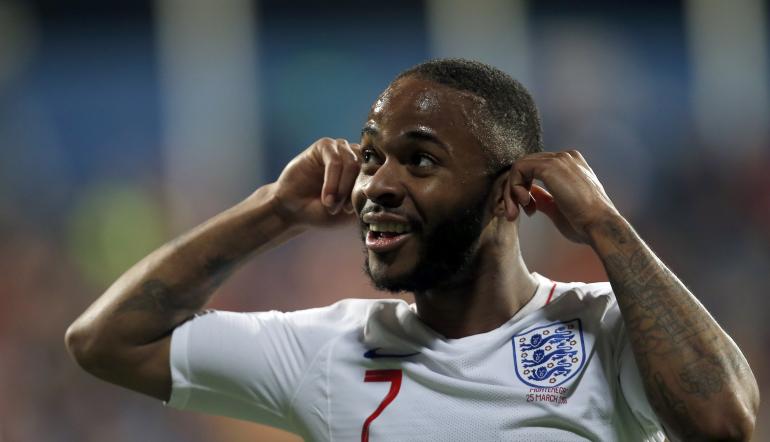 However, focus now turns to the 2020 European Championship qualifiers. England’s place in next summer’s competition is more or less secure but Gareth Southgate won’t be taking anything for granted just yet.

With a feast of international football taking place on Thursday evening, we’ve looked at four of the night’s biggest matches. So get ready for what will hopefully be an exciting evening of international action.

Much of the pre-match talk has surrounded the training ground bust-up between Raheem Sterling and Joe Gomez but England will be focused on one thing and one thing only come Thursday night: three points and qualification for Euro 2020.

On paper, Montenegro are second best in every department and we could see England run riot at Wembley on Thursday night. Expect Gareth Southgate’s side to put on a show in England’s 1000th international fixture.

The 6/5 available for England to score four or more goals should be snapped up. This has landed in each of the last two meetings between the sides and the Three Lions will take some stopping in their pursuit of glory. Fingers crossed for a convincing England display.

As early favourites to win Euro 2020 in our football betting odds, France have a reputation to uphold. Their shock defeat in the 2016 final still hurts but Les Bleus will want to try and make amends for that at next summer’s competition.

Moldova have scored just two goals in their eight group games and you’d be hard pressed to find many punters backing the upset here. In fact, the visitors have conceded 22 goals so far this qualifying campaign and another heavy defeat beckons.

France know that a Turkey win over Iceland sends them through but Didier Deschamps’ men will want to advance to the Euro 2020 finals as group winners. Expect a dominant showing in Paris – 12/25 for four or more French goals is worth a punt.

Portugal cannot afford to drop points in this clash – the hosts must win their final two group games to guarantee a place at Euro 2020. On paper, this looks relatively straightforward but international football can be unpredictable at the best of times.

Lithuania are rooted to the foot of Group B having picked up a solitary point through seven group fixtures. This is probably their toughest test yet and the visitors may adopt a damage limitation approach to try and keep the final score respectable.

All eyes will be on Portugal legend Cristiano Ronaldo as he looks to carry his side to the Euro 2020 finals. The Juventus forward bagged four goals in Portugal’s 5-1 win over Lithuania in September and EVS for a brace could turn out to be huge.

Serbia must win to keep the pressure on Portugal. Their chances of qualifying for Euro 2020 are slim but three points here will at least take the fight for second spot in Group B to the final matchday of the qualifying campaign.

Luxembourg shouldn’t offer too much resistance in this encounter. The hostile atmosphere could play its part and punters should expect Serbia to win this quite comfortably. An early goal for Serbia should see the floodgates open and it could easily get out of hand.

Mitrovic has been outstanding for club and country this season, notching 17 goals since the start of August. With that in mind, punters should consider the 4/7 available for Mitrovic to score in a Serbia victory on Thursday night.

TIP: Aleksandar Mitrovic to score and Serbia to win (4/7)