It's one thing winning the Premier League title but winning back-to-back titles is on another level - are Liverpool primed to retain the English crown? 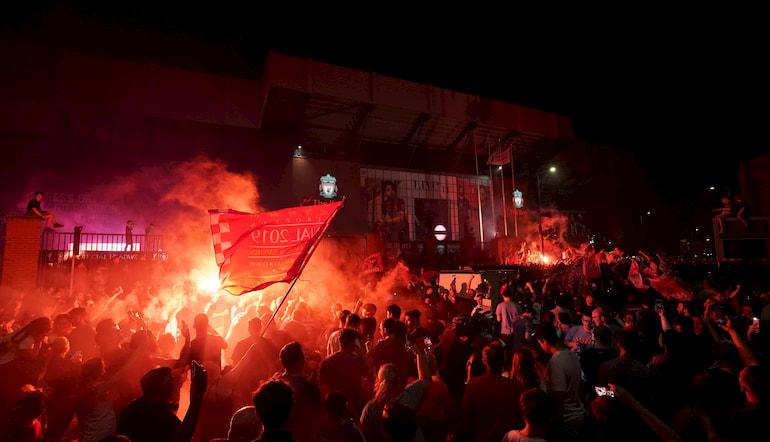 The wait is over. Liverpool got their hands on the Premier League trophy in the strangest of circumstances.

Jurgen Klopp’s project has reaped the greatest of rewards, becoming champions of Europe and, a little over 12 months later, champions of England - and they could yet break the Premier League points record.

Alongside Manchester City’s centurions, Manchester United’s treble winners, Arsenal’s invincibles and Mourinho’s first era at Chelsea, Klopp’s Liverpool are in the conversation to be the best Premier League team ever.

Despite pushing City all the way in 2018/19, Liverpool were not the Premier League betting odds favourites as this season began. What followed was a league season bordering on perfection...

Until a peculiar defeat to Watford, Liverpool were undefeated. The prospect of becoming the second team to avoid defeat throughout a Premier League campaign was a real one.

The title was grasped the ‘earliest’ in Premier League history. At the time of writing, Klopp’s team are 23 points clear of their nearest challengers with seven matches to play.

Dominance is an overused word in sport, but it is fitting for what Liverpool have subjected the Premier League to in 2019/20.

Last year’s points tally, pushing City to the final day, shows this was no fluke. This Liverpool team is great.

Understat’s expected numbers, however, show a drastic overachievement this season. Their expected points model puts Liverpool on 64.04, nearly five behind City. They have conceded over eight fewer than ‘expected’ and scored about five more.

Expected numbers are unlikely to show any team to have a season like Liverpool’s. It requires improbable wins and luck here and there.

That’s a part of football, but those numbers lean into the feeling that this has just (finally) been Liverpool’s year. The rub of the green, momentum, whatever you want to call it, Liverpool had it this year.

It’s a necessity for a team to be so far clear of the rest. That fact does not downplay Liverpool’s place in Premier League history, but it must be taken into account when projections are made.

Most teams that win the Premier League are met with speculation of a dynastic future. Winning by such a margin aids such a hypothesis – in the moment, teams closing such a gap seems improbable.

Liverpool topping the outright winner odds as next season begins is to be expected, and well deserved, but there’s reason to believe going back-to-back is unlikely despite the general outlook of football punditry.

Much has been made of Liverpool’s lack of injuries. To suggest it has been easy is harsh.

Alisson and Fabinho, two expensive, important additions to the spine of the team, have started 22 and 17 Premier League matches respectively. Dejan Lovren has been required to start nine times. 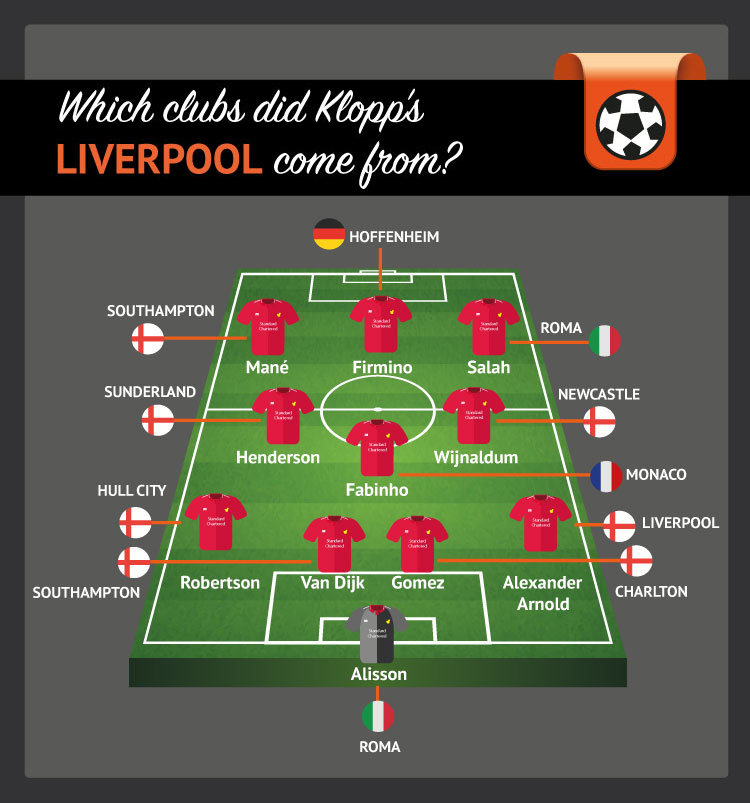 Liverpool haven’t suffered an injury crisis, though that tends to go without saying for a team that wins the league at a canter.

A lack of injuries can be thrown at most title winners. It doesn’t mean much for the season just gone, but in some cases, it is something to be wary about into the next campaign.

Liverpool built such a lead by Christmas that a string of injuries would not have derailed their title push. They are very unlikely to hold such a commanding position next year; the margin of error will be smaller.

Perhaps the greatest difference between this Liverpool team and Guardiola’s City is team and squad. Klopp and Liverpool have constructed a wonderful team. City had/have a squad with interchangeable parts – their bench was markedly stronger.

FSG own the Boston Red Sox as well as Liverpool. They recently traded away Mookie Betts, one of the top three or four players in baseball, to save money. Liverpool pulled out of the Timo Werner deal because they didn’t want to pay his release clause.

This ownership group has spent to get Liverpool back to the top.

Rivals On The Charge?

Liverpool’s supremacy will face a sterner test in 2020/21 than it did this season.

Chelsea and Manchester United, two teams at the forefront of top four betting rather than title contention, are trending upwards.

City might have lost Leroy Sane, and are on course to be banned from the Champions League, but they will be steely-eyed in their focus to regain their English crown.

Chelsea have added Werner and Hakim Ziyech. There are likely more signings to come. United have got their fab four (Fernandes, Pogba, Martial, Rashford) on the field together.

The points gap between City and Liverpool, let alone the other two, appears almost insurmountable.

Perhaps Liverpool repeat what they’ve done this year and there’s no title race of note.

It’s just as possible, though, that those some of those wins Liverpool forced from nowhere becomes draws or defeats. It’s possible injuries hit a few of their core players.

Investment, an extra year of experience for Frank Lampard and Ole Gunnar Solskjaer, and a City team likely with big-money acquisitions and a domestic agenda, could (or should) provide real contest to Liverpool in 2020/21.

Klopp’s team have not shied away from challenge. They displaced City in England and overturned an historic deficit against Barcelona in a Champions League semi-final.

Liverpool will be favourites to win the Premier League next season. Talk of a long period of trophy accumulation is premature, however. Next season will not be as easy as this.