The richest football clubs in the world are out for 2022 - but which club has the most money? Which club ranks as the highest in football... The money in football is astonishing. Whether you are looking at player wages, football betting markets or prize money, finances dominate the modern game.

It’s the most popular sport on the planet with fans in every nation and sponsors clamour to have their brand associated with the biggest competitions and teams.

As we compile a list of the richest clubs in the world, we are looking at many of the predominant online football prediction teams. The financial boost of Champions League football is a big factor here.

Here are the 10 richest clubs in world football, ordered by 2022 revenue courtesy of Forbes.

Tottenham and Daniel Levy are hardly renowned for big spending. A Champions League final run made the club a lot of money, though, and the Premier League’s monster TV deal sneaks them into the top 10 of revenue in world football.

Spurs spent big on their new stadium, a state-of-the-art dual-purpose venue up there with the best in the world. Jose Mourinho will be demanding similar investment in the first team. A turbulent period in Arsenal’s history has seen some underwhelming league finishes, but the club continue to thrive financially. Their $520 million generated is over double that of fellow sleeping giants Milan.

The early days of Mikel Arteta’s era have brought hope back to the Emirates Stadium after the dark days of Unai Emery.

Pierre-Emerick Aubameyang recently landed a blockbuster contract that few clubs in Europe could afford to hand out. 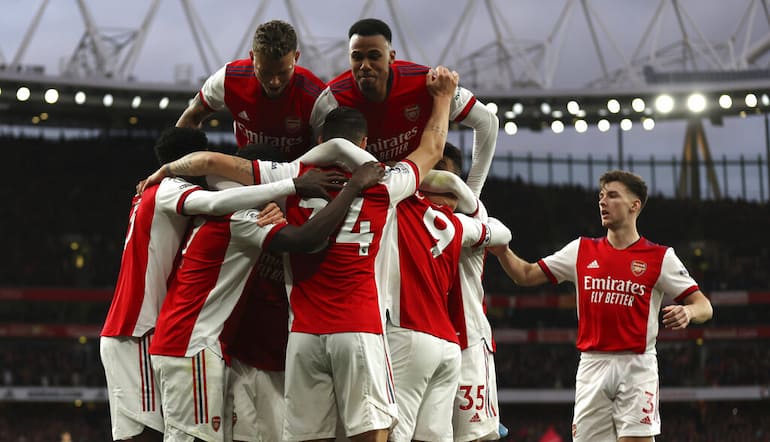 The sale of Eden Hazard helped Chelsea’s revenue for Forbes’ latest list. Chelsea have grown commercially since Roman Abramovich bought the club in 2003 and continue to do so.

The Blues have a knack for winning trophies, even in difficult seasons, which brings in cash and makes them an attractive option for sponsors.

Frank Lampard’s first season as manager brought an ideal outcome as the Blues qualified for the Champions League once again, likely securing their place in the top 10 for 2020/21. Finally back on top of their perch, Liverpool won the Champions League in 2019 and became English champions for the first time in three decades in 2020.

Always one of the world’s richest clubs, Liverpool’s revenues have been boosted by a regular return to the Champions League under Jurgen Klopp.

The club’s owners have been cautious, declining to pay Timo Werner’s release clause, and have carefully managed the payroll of their MLB team the Boston Red Sox. It will be fascinating to see how much they spend over the next few years. 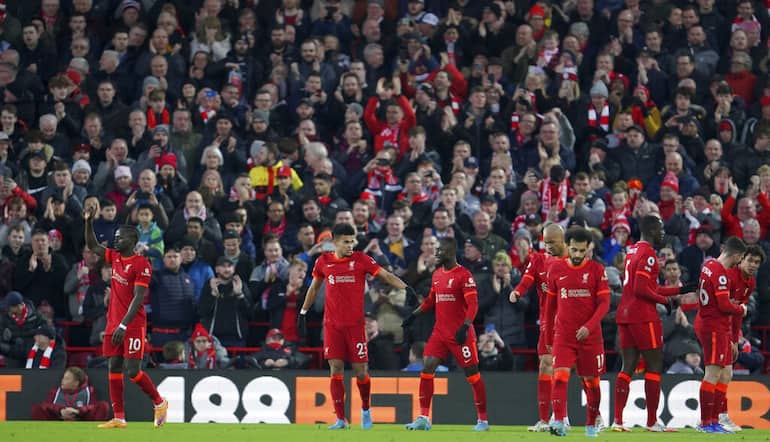 Another team desperate for success on the continental stage, Paris Saint Germain came close to lifting the Champions League trophy in 2020 but were toppled by Bayern Munich in Lisbon.

The French champions have been warier of spending of late, having broken all manner of records to sign Kylian Mbappe and Neymar. PSG’s club value is good for only 11th, though their revenue is sixth-highest.

Their standing in world football will get a real boost if/when they win their first Champions League, as Ligue 1 has become no more than a formality over the last few years. PSG will be popular in expert betting tips in the coming months... Manchester City’s revenues have gone through the roof in recent years. They were ninth in the world at $362 million back in 2013 and 16th at $153 million in 2011. Investment has been plentiful, and the trophies have followed.

Beautiful football has been played in the light blue of Manchester City since the arrival of Pep Guardiola and records continue to tumble.

Now one of the biggest football clubs around, there is no sign of first team funding slowing down as City pursue their Holy Grail: the Champions League. 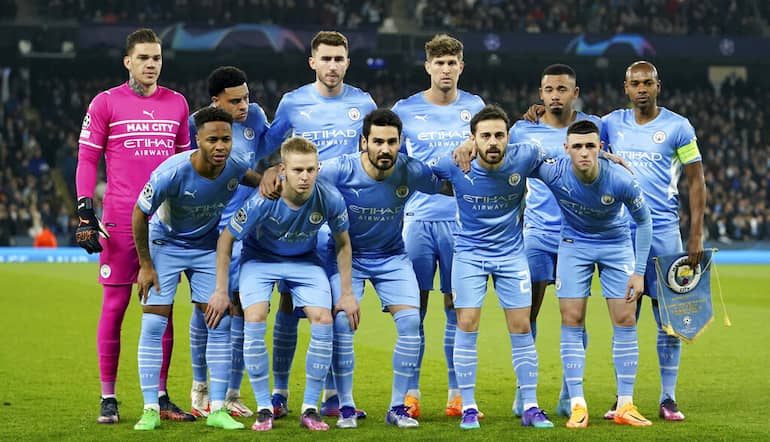 Fourth on this list are German and European champions Bayern Munich.

Bayern aren’t associated with the same flashy signings as the previous trio, but they heavily invest in their squad and pay their players handsomely.

Where Manchester United, Real Madrid and Barcelona can often appear chaotic, and perhaps erratic in the transfer market, the Bavarian giants are calmer, getting on with their transfer business without the same furore. No league title since 2013. In and out of the Champions League since then. Manchester United are so big, they can ride a period of relative on-field disappointment.

Ed Woodward keeps finding revenue in the most bizarre sponsor partnerships – the club are a successful business even if their fans are frustrated. 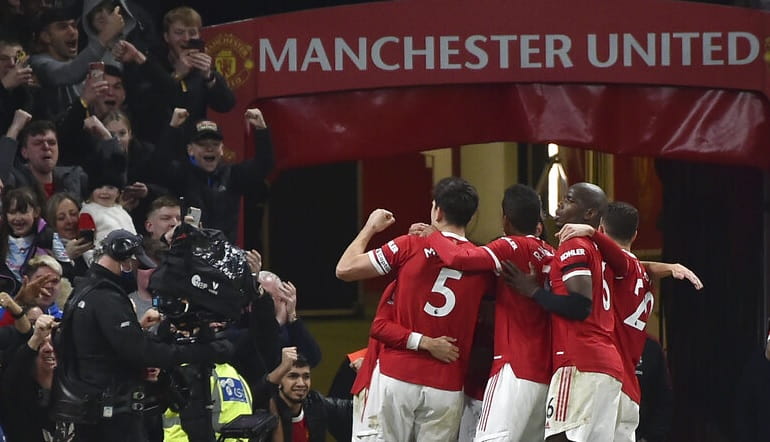 At the centre of an almighty transfer saga that wasn’t with Lionel Messi this offseason, Barcelona are a club in turmoil.

A Champions League thrashing and missing out on the La Liga title has caused problems with their star man, but the Catalan giants continue to generate as much revenue as any non-Real club.

Hefty wages to ageing stars has hamstrung Barca in recent years. Their squad management isn’t perfect, but they remain one of the best, and wealthiest, teams in the world. The 13-time champions of Europe and one of the best supported clubs in the world, Real Madrid generated over $80 million more than anyone else.

There was no European glory in 2019 or 2020, but the Spanish superclub benefit from a substantial share of La Liga TV revenue.

Real Madrid are usually a lock to top the world football revenue charts, though they slipped to third in 2018, behind Manchester United and Barcelona. Los Blancos are constantly linked to the biggest names, and it’s rare they miss out on a player they want.