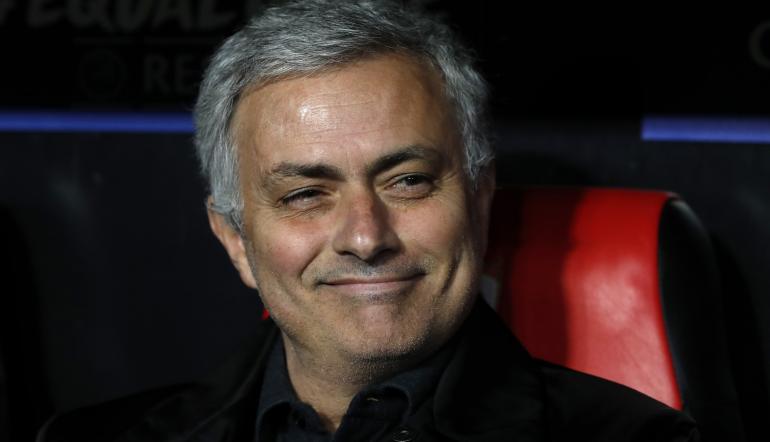 There are certain people in football that had a knack for a great quote. Brian Clough and Jose Mourinho are the first two faces that come to mind with ‘funniest football quotes’, aren’t they?

Whether player, manager or pundit, people around football have produced some pretty extraordinary quotes over the years.

Some are witty, some are comical and others are unintentionally side-splitting. There’s a mix of tongue-in-cheek jibes, muddled sentences and a healthy portion of ego (yes, looking at you Jose).

At 888sport, it’s not just about the latest football odds, we’ve collected a list of the funniest football quotes, too. We’ve got Mourinho, Clough, Bob Paisley and more…

“I’m going to make a prediction, it could go either way.”

“If we played like this every week, we wouldn’t be so inconsistent.”

Jurgen Klopp has some regrets:

“The problem with my life is that I’ve said too much s**t in the past and no-one forgets it.”

“We don’t want our players to be monks. We want them to be better football players because a monk doesn’t player football at this level.”

“I don’t give a sh*te to be honest. He can’t take it, can he? He can’t take it because we’ve out-tactic-ed him, out-witted him. He just can’t cope. He can tell me all he wants.

"I love to see Chelsea players moaning at the referee, trying to intimidate the officials, and Jose jumping up and down in his technical area. It’s great to see.”

“When I’ve nothing better to do, I look down the league table to see how Everton are getting along.”

“If God had wanted us to play football in the sky, he’d have put grass up there.”

“Sandro’s holding his face, from that you can tell it’s a knee injury.”

Rafael Benitez on Chelsea in 2007:

"If Chelsea are naive and pure then I'm Little Red Riding Hood."

“What a shot! That’s completely unstoppable, but the keeper’s got to do better for me.”

Jose Mourinho on the transfer market:

“It is omelettes and eggs. No eggs – no omelettes! It depends on the quality of the eggs.

"In the supermarket you have class one, two or class three eggs and some are more expensive than others and some give you better omelettes. So when the class one eggs are in Waitrose and you cannot go there, you have a problem.”

Bill Shankly on the importance of football:

“Some people believe football is a matter of life and death. I am very disappointed with that attitude, I can assure you it is much, much more important than that.”

“My biggest mentor is myself because I’ve had to study and that’s been my biggest influence.”

“[Phil] Jones, arguably the way he is looking, could be our best ever player. I think Jones may be one of the best players we have ever had, not matter where we play him.

"At 21 years of age, he is going to be a phenomenal player. I think he can play anywhere on the pitch.”

“If Everton were playing down the bottom of my garden, I’d draw the curtains.”

Ron Atkinson on the officials after West Brom lose to Red Star Belgrade in 1979:

“I never comment on referees and I'm not going to break the habit of a lifetime for that prat.”

"Please don’t call me arrogant, but I’m European champion and I think I’m a special one.”

Brian Clough being as modest as ever:

“I wouldn’t say I was the best manager in the business, but I was in the top one.”

Football
Football Quotes
About the Author
By
Sam Cox