The science and choreography of pit stops in Formula 1

The science and choreography of pit stops in Formula 1 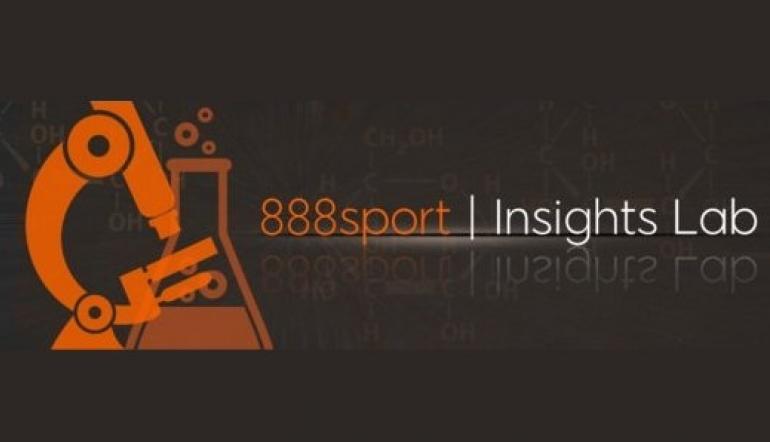 Throughout the years, the Formula 1 pit stop has continued to develop. Due to an increase in available technology, teams are able to complete their repairs and upgrades in exceptionally quick times and this has meant that the importance of the pit stop is greater now than ever before.

To those who are unfamiliar with the sport, or motorsports in general for that matter, the mechanics complete these stops in ‘impossible’ times. But gone are the days of ‘x’ second-long pit stops, as the average lasts no longer than 3.1 seconds in today’s era. But just how have pit stops evolved so much in modern times? We investigate.

A change in mindset

For most of racing history, it was believed that drivers would only stop in the event of a problem, with extremely rare changes for fuel or scheduled tire changes. However, motor racing would take a dramatic change early in the 1980’s.

It was discovered that softer tires allowed more grip through corners than harder ones, although they wore out rapidly. Meanwhile, teams started to realise that less fuel in the tank meant that the car would be lighter and faster – ensuring that they would be running at a much quicker rate per lap.

After taking these factors into consideration, calculations showed that teams would save time in the race by changing tires and refilling the tank, which would also improve the performance of the car. Although Formula One had been around since the inaugural season in 1950, this would be the first major advance in the sport.

The idea catches on

The teams began to realise that the tests were accurate and pit stops suddenly started to become an integral part of racing. F1 fanatics have always understood that pit stops can win or lose you a race, but the majority probably would not realise that the difference in times would be so vast once refuelling was banned.

The ban on refuelling, which came about mainly due to safety concerns, arrived in 1984 but fuelling mid-race was reinstated just 10 years later. However, this decade showed teams that it was significantly quicker to avoid refuelling during the race. The average pit stop, even back then, was just four seconds long before Formula 1 reverted back to the ‘no refuelling’ policy and the stage was set for exceptionally quick pit stops and tyre changes.

Suddenly, pit stops are taking three seconds, with some even faster than that. The main reason? They decided to optimise the entire process. Engineers began to think like scientists, and evaluated every miniscule part of the car. The advancements in technology most certainly helped the progression – for example, the self-positioning pneumatic guns that remove and tighten the bolts and nuts on the wheel.

But it wasn’t just the technology. They focused on optimising the pit crews and mechanics too, and they were right. After all, the mechanics were just as much part of the process as the technology. They made subtle changes that ultimately made a huge difference to the times, and treated it like an assembly line.

Suddenly, garages were putting teams of three on each wheel in order to ensure the process went smoothly. The first mechanic’s job is to remove the old tyre, the second must position the new tyre and the third operates the gun. Nothing is left to chance, and their moves are slick and choreographed to perfection – there are usually only split second differences, bar a major catastrophe.

In today’s races, there are sometimes as many as 20 people working on the car during a pit stop – all in the space of two seconds. It is astounding how the engineers and mechanics have developed the process, and the garage staff certainly deserve plaudits for their role in the process too, especially when one considers that the average pit stop in 2009 was around 6-10 seconds longer than today’s stops.

There haven’t been many drastic changes affecting pit stops in the last few years, and pit crews have fully adapted to the latest rules. The video below is from GlaxoSmithKline’s (GSK) official Youtube page and gives an insight into the life of a typical pit crew member during a Grand Prix.

Paul James, the Chief Race Mechanic of McLaren Mercedes in 2013, provides his own account from life as part of an F1 pit crew. He says “It’s quite strange actually, because you would think it would be really high pressure but from in my own experience, you actually stop breathing.”

He goes on to reveal: “It all happens in less than two and a half seconds, and then it’s gone again – so you don’t even think about it. The car comes in and you try to focus on all four corners to see that everything is finished and then all of a sudden, it has gone. You’ve already pressed the release button and hopefully, everything is fine.”

Records tumble, but will they fall further?

The fastest pit stop on record has been broken many times, but there are a couple that received more attention than others. At the 2012 Grand Prix, McLaren performed a stop on Jenson Button’s car in just 2.3 seconds. This ensured that the British driver made up around a second on the other competitors during the pit stop phase, and the 2009 World Champion went on to secure a spot on the podium.

Meanwhile, Red Bull broke McLaren’s record twice in the following season. They performed a full pit stop in just 2.05 seconds on Mark Webber’s car at the Malaysian Grand Prix, before recording a phenomenal 1.923 second stop at the United States Grand Prix in Austin. It is hard to see that time being beaten, but the majority of people involved in the sport never believed that there would be pit stops under 3 seconds, and here we are.