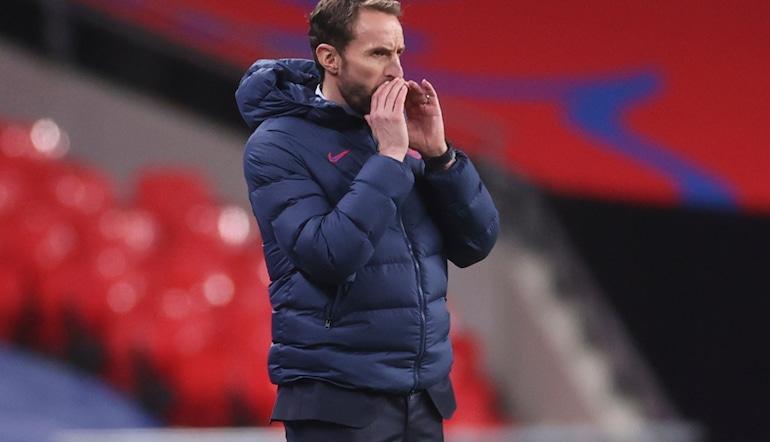 The England manager job is an almost impossible task but Gareth Southgate has done an excellent job since taking charge of the Three Lions in 2016.

He led England to the 2018 World Cup semi-finals, defying football betting online odds in the process, and the Three Lions are now leading contenders at Euro 2020.

How Much Is Gareth Southgate Worth?

With so much pressure on the England manager hotseat, Southgate will need to lead the Three Lions to the latter stages of the competition to keep his job.

Here, we take an in-depth look at Gareth Southgate salary figures, how much Southgate is worth and the England manager’s life away from football.

The England manager role is criminally underpaid in comparison to other football manager positions, with Southgate earning just £3 million per year.

Meanwhile, Mikel Arteta earns £5 million per year at Arsenal while Carlo Ancelotti is earning £11 million per season at Everton.

While you could argue that managing an international team is easier than the daily demands of being a club manager, Southgate must keep tabs with every England player.

Furthermore, Southgate took a voluntary 30% pay cut in April 2020. The England manager is one of football’s good guys and we should respect him for that.

According to 2020 figures, Gareth Southgate net worth is reported to be in the region of £9 million.

The England manager has been involved in football for almost 30 years and Southgate has made a living from the sport – though Southgate salary figures are some way beneath the top paid football managers. 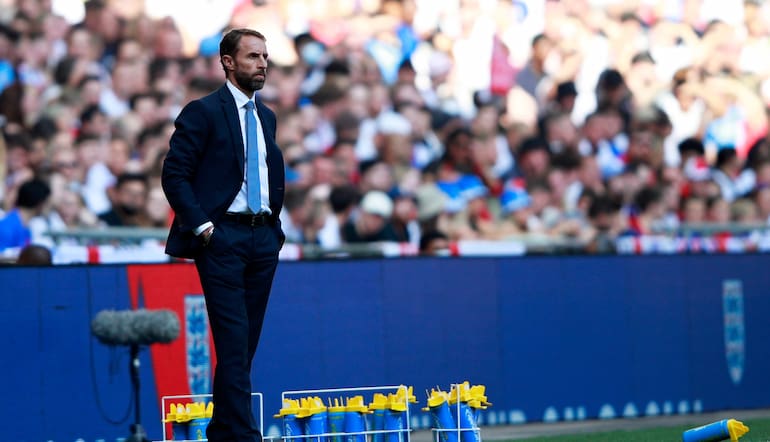 In fact, Pep Guardiola earns an estimated £15 million per year, which has contributed to his vast net worth of around £30 million. Southgate net worth figures could soar if England win at Euro 2021 though…

While betting odds suggested that Southgate wouldn’t make it at the top of football management, the former Middlesbrough defender has silenced his critics.

Southgate met Alison Bird when she was working in a local clothing boutique. According to reports, Southgate was attracted to her but waited over two years to ask her out!

Alison was living with a boyfriend at the time but dumped him for Gareth, a trainee player at Crystal Palace.

In July 1997, Gareth and Alison tied the knot in Crawley. The wedding date was deliberately planned for in between the World Cup and European Championship campaigns.

Alison Southgate is four years older than Gareth but the age gap has not affected their relationship, with the couple celebrating 25 years of marriage.

Southgate was a key figure for England at Euro 96, playing every minute of the tournament as the Three Lions advanced to the semi-finals stage.

Their semi-final with Germany finished in a stalemate and the match went to penalties, with that Southgate penalty miss now famous around the world.

Missing a spot-kick is never easy but the Euro 96 penalty miss haunted Southgate for years to come, though he did manage to rack up 57 England caps before his retirement.

England will be a popular pick in Euro 2020 predictions this summer and Southgate will be hoping to avenge that penalty miss by clinching European Championship glory.

Who did Gareth Southgate play for?

While he never really had a major impact on betting odds on the biggest games, Southgate enjoyed a successful Premier League career as a player.

The England manager made 426 top flight appearances across 13 seasons in the league, with spells at Crystal Palace, Aston Villa and Middlesbrough. 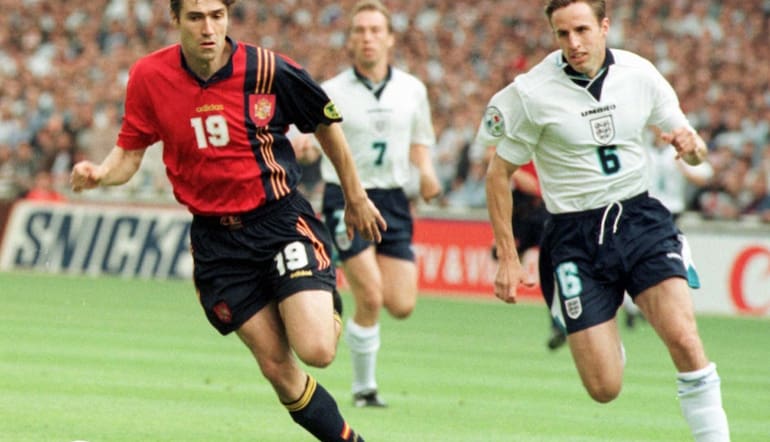 As a player he is perhaps best remembered for his impact at Aston Villa, helping the club to League Cup victory in 1995/96.

In 2004, Southgate became the first Middlesbrough captain in the club’s 128-year history to lift the League Cup after the north east side defeated Bolton Wanderers in the final.

Who does Gareth Southgate support?

Like most football managers, Southgate has not pledged his allegiance to any specific club but we can assume he has a special place in his heart for Crystal Palace.

Southgate joined the Eagles youth system before going on to make his professional debut for the club. The England manager was central to Palace’s promotion to the Premier League.

Now, Southgate attends football matches at almost every Premier League stadium – with a specific focus on supporting the England players over the course of the season.

The Gareth Southgate autobiography, ‘Anything Is Possible: Be Brave, Be Kind And Follow Your Dreams’ was released in November 2020.

The Southgate book was a huge hit amongst football fans and in the wider sports media, with national newspapers praising the autobiography upon its release.

Readers praise Southgate for his honest and open approach, with one stating that the book was more about life lessons and mental attitude than football.

Could we see another chapter in the Gareth Southgate book come the end of Euro 2020? Only time will tell – let’s see what the future holds for the England manager…

Fans who watched the 2018 World Cup will remember the Gareth Southgate waistcoat hype – fashion stores reported that sales of the clothing item went through the roof. 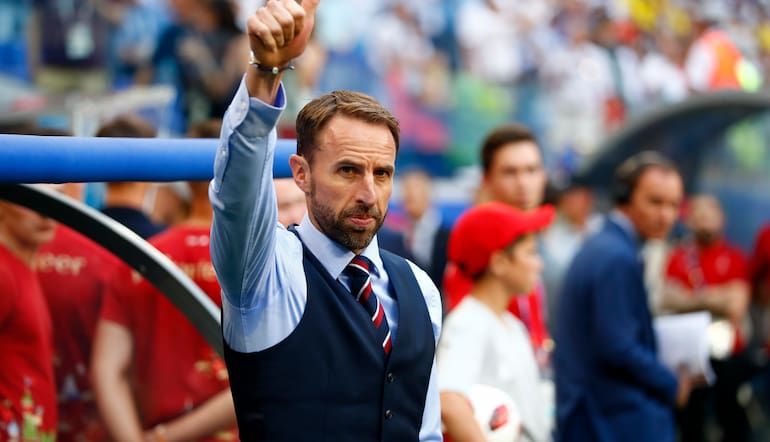 Marks & Spencer revealed that waistcoat sales had doubled due to Southgate’s attire and the spike was as a direct result of the England team’s success. Just imagine if the Three Lions had won the tournament…

Those who follow the Euro 2020 TV schedule closely this summer will be keeping an eye out for Gareth Southgate in a waistcoat. And if England win the Euro 2021 final, waistcoat sales may be set to soar once again.