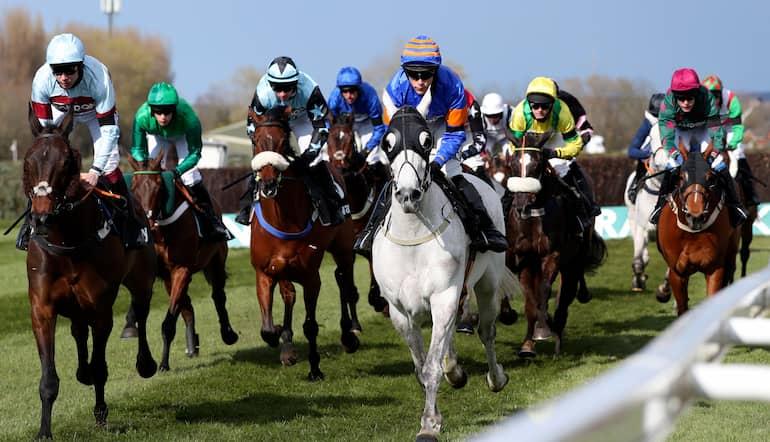 Gordon Elliott was just 29 years old when he took out his trainer’s licence in 2006. Less than 12 months later, he had saddled Silver Birch to win the 2007 Grand National at Aintree.

At that stage of his career, Elliott was just getting started but the County Meath-based trainer continued to elevate his reputation in the racing world.

The Cullentra House stable went from strength to strength and eventually, Elliott had built up a stable to rival that of the legendary Willie Mullins.

While he has yet to topple Mullins in the Irish Jumps Trainers Championship, Elliott has been crowned the leading trainer at the Cheltenham Festival on two occasions.

Add horse racing betting favourite Tiger Roll’s back-to-back Grand National victories into the mix and you’ve got one of the top trainers in the business.

Elliott’s reputation took a deserved hit in 2021 but the County Meath trainer is now back in the sport and he is looking to regain the trust of the racing community.

Cheveley Park opted to take their horses elsewhere but Elliott still has some of the best jumps horses to follow for 2021/22 at Cullentra House.

Without further ado, we’re going to look at some of the standout horses in training with Gordon Elliott as we enter the new National Hunt season.

Escaria Ten had just one win to his name last season but had some impressive form behind the likes of Monkfish, Eklat De Rire and Galvin in the National Hunt Chase.

This lightly raced seven-year-old still has more to give and it would be unfair to read too much into his poor showing in the Irish Grand National after a busy novice chase campaign.

Currently rated 151 over fences, he is on an upward curve and could contest the major staying handicaps come next spring. The Grand National at Aintree is a genuine possibility…

Backed into 4/1 for the Albert Bartlett in March, Fakiera failed to make an impression on the race and was eventually beaten 33 lengths by Vanillier.

Elliott has a plethora of novice staying chasers but Fakiera could end up being one for the National Hunt Chase if he takes a step forward over the larger obstacles.

There is a Beginners Chase at Galway at the end of October (won by the Elliott-trained Battleoverdoyen and Pencilfulloflead in each of the last two years) that looks an ideal starting point.

I was sweet on Farouk D’Alene for the Albert Bartlett after his Limerick win over Christmas last year but he unfortunately missed the Festival after a minor setback.

However, that might work out favourably as he has gone under the radar somewhat ahead of the 2021/22 jumps season. After all, that success over Vanillier looks solid enough now…

Soft ground and a fence should bring out the best in this horse. Elliott has won the Grade 1 Neville Hotels Novice Chase at Leopardstown’s Christmas meeting and that is a potential target this winter. 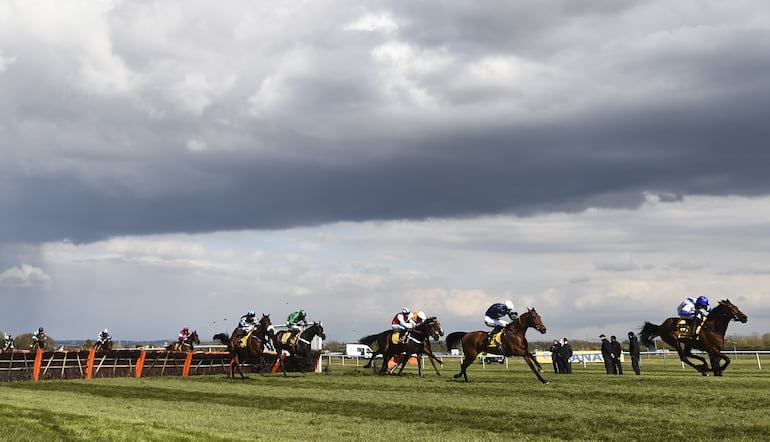 Galvin was kept fresh for most of the 2020/21 jumps season with Elliott announcing back in September that he was being aimed at the National Hunt Chase.

That decision paid dividends as Galvin held off Next Destination and stablemate Escaria Ten to claim victory – albeit under Mrs Denise Foster rather than the suspended Elliott.

The form of that race looks strong on paper and Galvin fits the profile of a Grand National contender. Still lightly raced over fences, the Aintree showpiece could be this year’s target.

I’m expecting big things from Gars De Sceaux this year. The form of his point-to-point win is working out and he looks every inch a chaser. He is a very exciting prospect.

His win at Navan in March went under the radar due to its proximity to Cheltenham but he absolutely bolted up – beating the 128-rated Ragnar Lodbrok hard on the bridle.

Being by Saddler Maker, Gars de Sceaux wants it soft underfoot. He has the stamina for the National Hunt Chase but is classy enough to hold his own in the Festival Novices’ Chase.

This fella looks special. Having been purchased for £240,000 by Robcour at the Festival Sale, he absolutely bolted up on his Rules debut to win by 24 lengths.

He then defied a penalty to score cosily at Naas and he falls into the ‘could be anything’ bracket. Jamie Codd was certainly impressed at how he put the race to bed that day!

Soft ground and a step up in trip should eek out further improvement. He could follow in the footsteps of fellow Robcour star Bob Olinger by taking the Lawlor’s of Naas en route to Cheltenham.

A £400,000 purchase and one of the most exciting horses at Cullentra House, Ginto showed plenty of promise in bumpers last year but was kept away from the spring festivals.

The form of his wins is relatively weak but this Walk In The Park five-year-old has untapped potential and he could blossom into a Graded horse if he takes to hurdles.

Another by Saddler Maker, Ginto will relish a stamina test and the Albert Bartlett Novices’ Hurdle looks tailor-made for this lad. His current price is far too big. 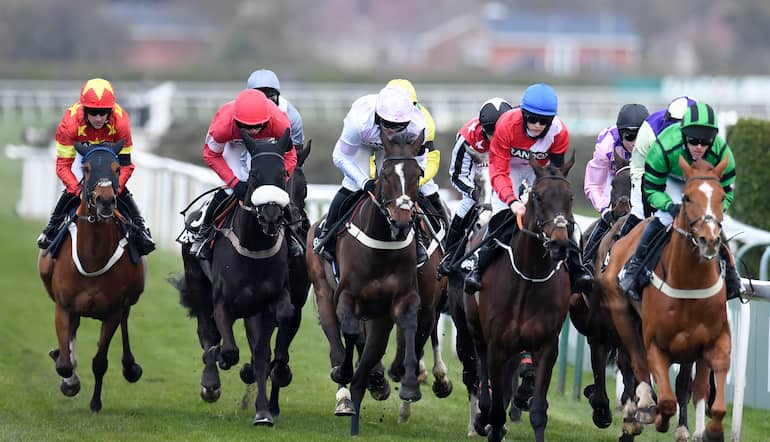 When Jamie Codd says Party Central was ‘just about the best mare in the country’ last year, that is a tip in itself. Get her in the tracker if you haven’t already…

Making her hurdles debut over 2m4f, Party Central won snugly with a smart ride under Davy Russell and it looked like he had plenty of horse under him if he’d needed it.

On that evidence, she wouldn’t be crying out for a drop back to 2m1f for the Mares Novices Hurdle – could we see her line up against the boys come the spring?

One of the Cullentra House Festival ‘plot jobs’, The Bosses Oscar had to settle for second in the Pertemps Final at the Festival – with Mrs Milner striding clear to win by five lengths.

He was well beaten by Busselton on his chase debut at Listowel but the Joseph O’Brien runner was in receipt of 11lbs and had already gained experience over the higher obstacles.

I’d like to see The Bosses Oscar shore up his jumping next time out. Rated 150 over hurdles, he could feature in the Graded novice chases in the spring if he takes to chasing.

Zanahiyr looked like a horse with the world at his feet when he won the Grade 3 juvenile hurdle at Fairyhouse and he followed up in the Grade 2 at Leopardstown over Christmas.

Things didn’t go to plan for Zanahiyr in the Triumph Hurdle as he was a well beaten fourth but he bounced back to get within a length of Jeff Kidder at Punchestown.

Likely to stay over hurdles, we could see Zanahiyr in the Matheson Hurdle at Leopardstown. A sign of confidence from the yard would be reassuring for sports betting punters.