What are today's best racing bets? Join our expert as he gives his horse racing tips Tuesday 21st June 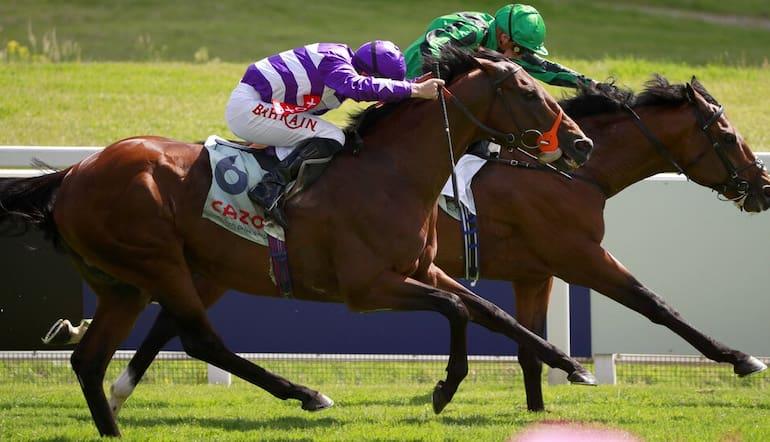 Expert Steve Mullington gives his daily racing tips, including a NAP, NB and a Longshot. Scroll down now to find out horse racing tips Tuesday 21st June at Newton Abbot, Newbury and Sligo...

The Tizzard-trained Kauto The King has really picked up the winning thread again of late and can be taken to make it a first place hat trick on Monday evening.

A fairly comfortable winner here 11 days ago, Kauto The King has been jumping his fences with aplomb in his most recent outings and it would come as a major surprise if he fails to figure in the finish here.

Now rated 128, the seven-year-old will be ridden once again by Brendan Powell Jnr who is no stranger to winning aboard the Jenny Perry and Celia Goaman-owned gelding.

Tom Dascombe’s Miramichi ran too badly to be true last time out at Windsor but I can see him bouncing right back to form here.

A great run at York on May 13th showed the four-year-old was coming to hand and that another victory was probably imminent, but Windsor was a big letdown to say the least. 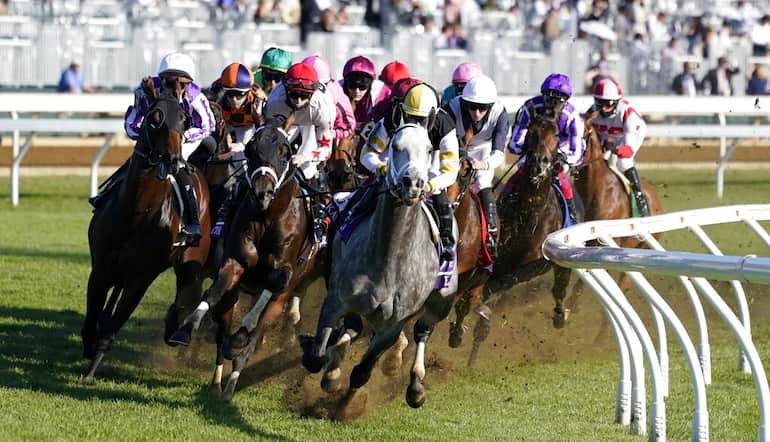 Dascombe and Kingscote have been a formidable pairing over the years and it would be great to see Dascombe back in the winner’s circle after his recent botherations.

Dangers to our pick include Grand Scheme and Zain Nights.

In a race full of several long time maidens, it’s well worth delving deep into the form to find horses that have actually won a race (or two) under rules.

Hidden away towards the bottom of the handicap is the John McConnell-trained Kartayaz and the five-year-old has won twice in his career, on both occasions at Dundalk.

Jockey Cillian McConnell takes a further 7lbs off his 9st 1lb weight allocation and he could well be an each-way longshot for you punters betting on horse races online. At the time of writing he’s a 25/1 chance.