We looked at the biggest and best horse racing events of the year - which meeting is your favourite? 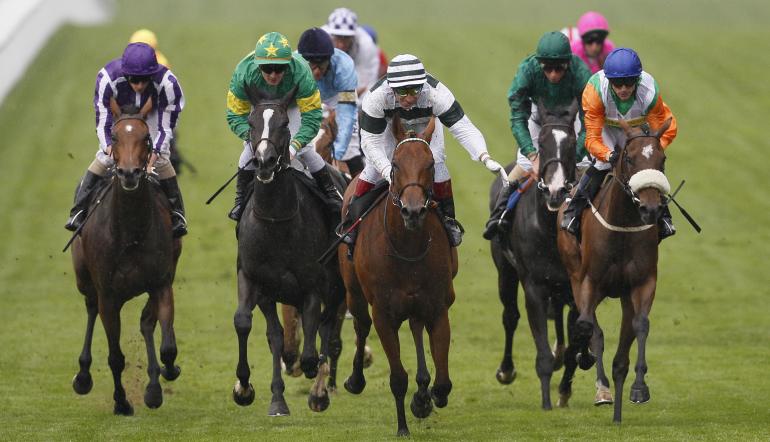 Horse racing is one of the most popular sports in the United Kingdom.

With racing taking place almost every day throughout the year, punters can follow the quickest sprinters, the best hurdlers and most consistent chasers all year round.

Here, we look at the biggest events and meetings in 2020. Which horse racing betting event is your favourite?

Horse Racing
Sports Calendar
About the Author
By
Alex McMahon