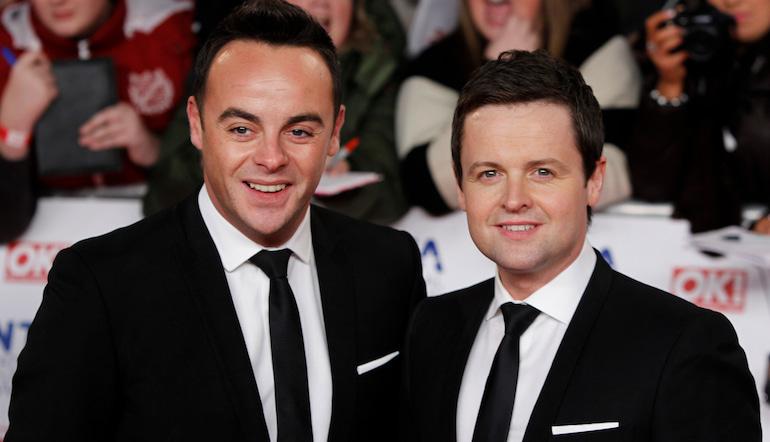 Arguably the biggest reality TV show around, I’m A Celebrity… Get Me Out Of Here! has been a huge hit on British television for the last 20 years.

The show, famous for its dramatic Bushtucker trials, is now part and parcel of the British TV calendar. Without a doubt, I’m A Celeb is one of the best programmes on television.

Presented by legendary TV duo Ant & Dec, I’m A Celebrity usually takes place over three weeks in November and December – prior to the busy festive period.

TV betting experts will know all about I’m A Celebrity odds and how the show works; the concept is simple yet effective. Ultimately, I’m A Celeb is the perfect reality TV programme.

According to viewing figures, series 18 was the most popular in I’m A Celebrity history – with over 12.1 million viewers tuning in for each episode.

Harry Redknapp was crowned King of the Jungle that year, beating the likes of Emily Atack and John Barrowman to victory – justifying sports betting favouritism with the bookies.

Bookmakers regularly offer I’m A Celebrity odds on rumoured contestants, though many of the reports in the mainstream media are often way off the mark.

It is often worth waiting until the line-up is confirmed before looking at I’m A Celebrity betting markets. ITV bosses will be keen to secure an array of talent in this year’s series…

An argument can see the general public turn on contestants very quickly in the Jungle – it is one of the more unforgiving forms of reality TV.

Everything is picked up by the eagle-eyed television cameras and plenty of fan favourites have ruined their chance of I’m A Celeb glory by getting too big for their boots.

When the food situation begins to look bleak, that is when most of the arguments start in I’m A Celebrity. Keep checking I’m A Celeb odds daily for any betting changes and trends.

Historically, backing a King of the Jungle has been the right move but five of the previous six winners have been female – Redknapp winning in 2018 is the exception to the rule.

Giovanna Fletcher was crowned Queen of the Jungle in 2020, defying the I’m A Celebrity odds to pip red hot favourite Jordan North to that coveted top spot.

However, men have an excellent record when it comes to reaching the final. You have to go back to 2012 to find the last time when just one male celebrity finished in the top three.

It may prove prudent to back television stars when it comes to I’m A Celebrity – soap opera and reality TV stars have a large following and tend to shine in the Jungle.

I'm A Celebrity... Get Me Out Of Here! has been running for two decades now and some of the biggest celebrity names in television have tasted success in the Jungle.

Here, you can find a full list of the I'm A Celeb winners - will we see the early favourite justify I'm A Celebrity odds again this year?

There are a number of popular reality TV shows for punters to bet on these days, with the likes of Strictly Come Dancing and Love Island springing immediately to mind.

While Strictly betting tips tend to focus more around the outright winner and next elimination markets, I’m A Celeb offers a wider range of reality TV bet options.

Those betting on I’m A Celebrity can find King or Queen of the Jungle odds, to reach the final betting markets and even an exact I’m A Celeb forecast.

If you enjoy reality TV betting, get involved with Love Island betting at 888sport. Like I’m A Celebrity, Love Island airs on ITV and it is arguably the biggest reality programme aired in the summer.