Indian Premier League statistics are popular with cricket fans around the world - but what are the best IPL records? 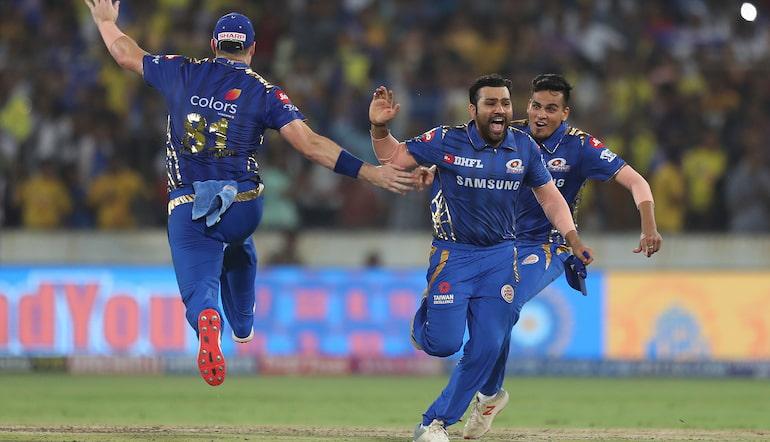 The IPL has changed cricket forever.

It swallows up more than its fair share of bets on cricket, it pits stars against each other outside of the international game, and it draws ground-shaking crowds in a way that no other domestic league can compete with.

Established stars may earn the headlines at an auction, but the IPL makes names as well as promoting all-time greats.

It is a platform to prove yourself, a place where cricketers of varying experience can challenge themselves against the best the world has to offer. Not to mention the riches that can follow with a successful IPL season or two.

For weeks every year, sports betting odds online are dominated by the IPL. It’s an intense period of multiple matches every day, building to the crescendo of the final group stage fixtures and knockout matches.

Every season there are disappointments. There will be key batsmen who can’t hit it off the square and supposedly gun bowlers who go the distance.

The standard and pressure are high. Cricket betting tips from experts will often lean to a couple of teams before the competition, but that’s no guarantee of success.

Every team has match winners, every franchise believes they struck gold in the latest auction.

From the early days of Shane Warne and Matthew Hayden extending their careers in the IPL, the competition has evolved.

Franchises have come and gone. Many of the best Indian cricketers have proved their mettle alongside established names. Former on-field icons have graduated to coaching positions or made the short journey to the commentary booth.

The IPL has played a pivotal role in the acceptance of T20 cricket. It has pushed the standards, and become the goal for every domestic cricket board.

The Big Bash, The Hundred and many others are trying to create a product as marketable, as influential, as the Indian Premier League.

It’s an impossible task, of course, to have a second domestic league which influences international cricket scheduling and has become a must-play event for the world’s best players.

There have been problems along the way, but the IPL has been a roaring success. It was a competition met with scepticism in corners of the cricketing world when the idea was first floated in the late-noughties.

To say it has flourished would be an understatement. The IPL is cricket’s most attended tournament by a distance with an average of well over 50,000 fans.

Packed stadia have rejoiced as the world’s best have shone on cricket’s glitziest stage – here are some of the IPL’s most notable records.

*Credit for the main photo belongs to Mahesh Kumar, A. / AP Photo*