Kenny Cunningham & His Run Without Scoring A Premier League Goal

Kenny Cunningham is perhaps best known for playing over 30,000 minutes of Premier League football without scoring a goal 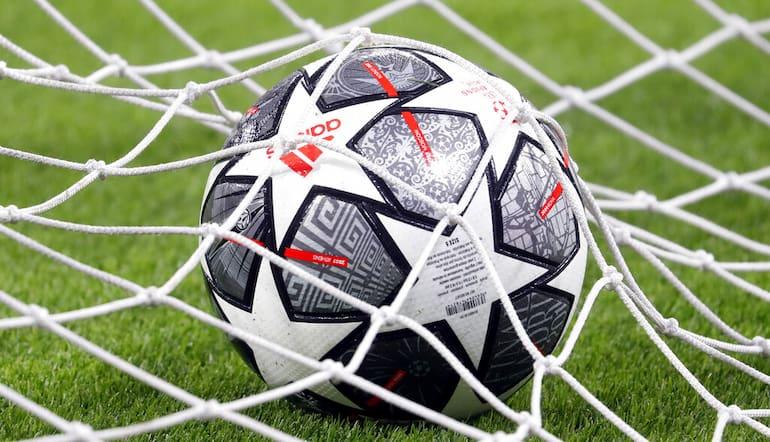 Kenny Cunningham played 30,149 minutes of Premier League football without scoring. Next on the list is Everton cult hero Tony Hibbert with fewer than 24,000.

Cunningham appeared in 335 Premier League matches (or Premiership, as it was called back then) for Wimbledon and Birmingham City.

For some context, Dennis Diekmeier has the same status in Germany. Diekmeier has appeared in Bundesliga odds on just over 200 occasions.

Cunningham’s ‘record’ will take some beating – he is well over the 300 mark and only six other players (Hibbert, Des Walker, Richard Shaw, Stephane Henchoz, Danny Simpson and Steve Potts) have even played 200 times in the Premier League without scoring.

Cunningham’s barren time in front of goal was not limited to league action.

He scored just two club goals in a career which spanned over 600 appearances, and he never found the net despite amassing 72 caps for Ireland between 1996 and 2005.

Some goalkeepers were a more profitable betting option in the goalscorer markets than Cunningham.

What he brought to the table, though, was invaluable for his teams, even earning the ‘King Kenny’ nickname at St Andrew’s.

A steady, reliable defender with unquantifiable leadership qualities, Cunningham was appreciated by fans and teammates alike, resulting in becoming FAI International Player of the Year in 1998 and twice earning Player of the Year honours at Wimbledon.

🗣️"I knew he was highly respected by the other players."

Brian Kerr knew Kenny Cunningham would be a great captain long before he made him his Ireland captain.

A move to Wimbledon from Millwall along with Jon Goodman for £1.3 million began Cunningham’s Premiership career and goalless run.

Cunningham arrived at Wimbledon with the club fractured. The Crazy Gang culture had all but vanished, and there was a civil war between the fans and the owners over a proposed move to Milton Keynes.

Wimbledon were playing their home matches at Selhurst Park by this point, and Cunningham saw the turmoil close up.

"At the very end, I remember lads protesting at the games, carrying coffins and the like. We were aware of what was going on, but - as a player - there is really very little you can do. There really was some distance between the players and those in the boardroom.

"[Going back to Plough Lane] was dead, but then you were talking about relocation to Milton Keynes, the retail aspect - the whole sheban.

"I could understand it from a business point of view, but I never bought that this would be the same club when you are moving them sixty miles up the road."

The Irishman remained with Wimbledon even after relegation ended their time in Premier League predictions, but he returned to the topflight with Birmingham City in 2002 and was immediately an integral part of the side.

He racked up 134 league appearances in just four seasons in the Second City, and was adored by the blue half of Birmingham.

Still, there was bad blood between Cunningham and the club with barbs fired between the player, David Gold and Steve Bruce after his departure.

A move to Sunderland followed, but the end of his Birmingham signalled the closing of his Premier League chapter.