What are the longest unbeaten streaks in the history of international football? 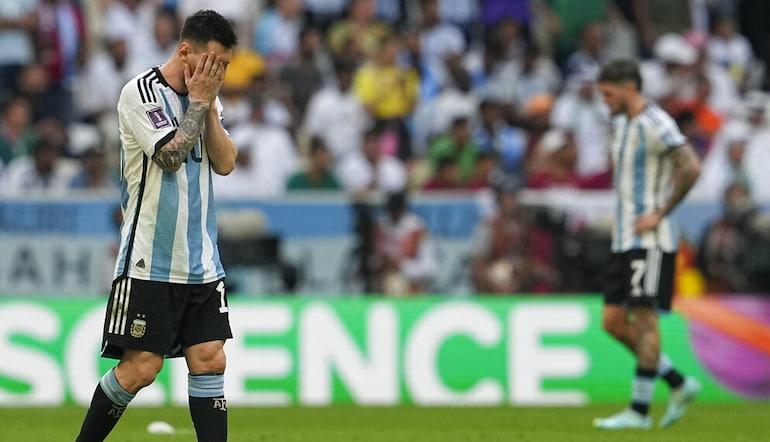 Argentina’s unbeaten run is over. After 36 games without defeat, the South American giants suffered an embarrassing defeat against Saudi Arabia at the 2022 World Cup.

The Albiceleste were on the brink of tying Italy’s 37-game unbeaten record but a shock loss in Qatar has brought the entire nation crashing down to earth.

Argentina’s incredible run started back in 2019 but it is now dust – much to the dismay of sports betting punters. It truly was one of the biggest shocks in World Cup history…

Here, we look at some of the longest unbeaten streaks in international history – starting with Italy and their unbelievable 37-game run without defeat.

Ironically, Italy’s streak ended against Argentina in 2021 with the Albiceleste in the middle of their own unbeaten run.

The Azzurri had recently won the European Championships but fell short against Argentina and that sparked a major slump in form, with Italy then failing to qualify for the World Cup.

As you can see from the list above, some of the biggest nations in world football feature in the list, with Algeria and Argentina proving particularly successful.

Argentina’s run may be over but their chances of justifying World Cup odds are still alive – assuming they can get back to their brilliant best in their next group game.