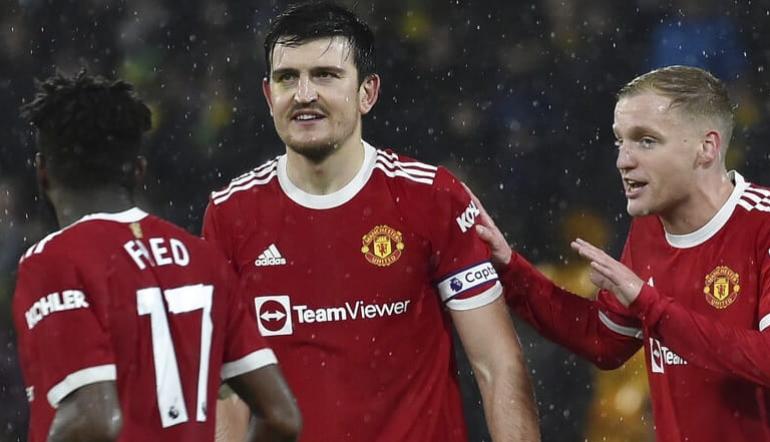 Manchester United are one of the biggest clubs in world football but the Red Devils have struggled to inspire confidence since Sir Alex Ferguson’s retirement in 2013.

In fact, the 20-time English champions have yet to lift the league title in the post-Ferguson era, dropping behind rivals Manchester City and Liverpool in Premier League odds.

The Ole Gunnar Solskjaer era is over but is Ralf Rangnick the right man to take United back to the top of English football? Perhaps not but he can, at the very least, steady the ship.

So often the first choice in Premier League predictions, United’s fall from grace is often reflected in player ratings for Man Utd matches.

With so many transfer rumours reporting incomings and outgoings at Old Trafford, we have produced this Manchester United player ratings article for 2021/22.