Neil Mellor EXCLUSIVE: Gerrard will demand only the best at Aston Villa

Neil Mellor believes his former Liverpool captain Steven Gerrard will be a big hit at Aston Villa after swapping his Glasgow hot-seat for a new challenge in the Premier League. 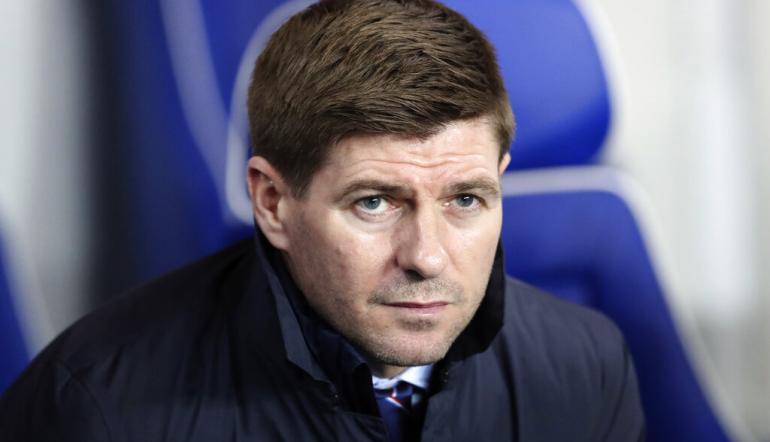 Neil Mellor believes his former Liverpool captain Steven Gerrard will be a big hit at Aston Villa after swapping his Glasgow hot-seat for a new challenge in the Premier League.

“When Steven Gerrard is in the dressing room he brings with him an aura. He is a leader wanting to be the best and demanding the best; not settling for standards that aren’t at that level. As a player he wanted to be the best every day on the training pitch and though I haven’t seen him work as a coach he still has that mentality and that rubs off on the players. Watching from afar, he has done that at Rangers so at Villa it will be the same. He won’t accept anything less than players demanding the most from themselves. He brings that inspiration about him, as a leader.”

Gerrard’s appointment has inevitably led some to suggest the top job at Anfield may await him should he further prove his managerial credentials. Does Mellor – who famously once scored a last-minute winner from 30 yards out for the Reds – think he will one day be an able successor to Jurgen Klopp?

“Steven Gerrard will always have a role at Liverpool, in the future or whenever that may be. He has earned the right as one of Liverpool’s greatest ever players, alongside Sir Kenny Dalglish, to always be welcome at Liverpool football club and if the decision-makers at the club deem him good enough he certainly has the hunger and desire to be a top coach. I’m sure that’s his ultimate dream to be the coach at Liverpool one day.”

It will be fascinating to see whether this playing legend but relatively rookie coach is successful on his return to the English top-flight. Over on Merseyside meanwhile, Mellor’s ex club is once again in contention at the summit, putting together performances that are positively fearsome and all while averaging a little under three goals per game.

Yet, in between these impressive displays, points are being unexpectedly dropped and indeed it could even be argued that Klopp’s men are blowing hot and cold this term. Mellow however, does not agree.

“Yes, there have been a couple of draws along the way, all be it against Chelsea and Manchester City, who are their title rivals, but Liverpool are in a really good position to challenge for the title this season, whereas last year the injuries had an impact.

I’m not concerned by the odd draw here and there because Liverpool have shown they can blow teams away, like they did against United.”

Chief tormentor in that comprehensive victory at Old Trafford was Mo Salah, who is currently on course to match his astonishing goal-haul from 2017/18. Mellor thinks a burning personal ambition is driving the Egyptian on to even higher heights.

“When he arrived at the football club no-one saw him as this goal-scorer, which he has proved to be. That’s where he deserves so much credit – and the manager – for how he’s kicked on to become one of the best players in the Premier League. His movement is outstanding and he’s a very unselfish player at times as well: his assist record is impressive for a top centre-forward. He’s now established himself as one of Liverpool’s great players, because of the consistency he has shown. 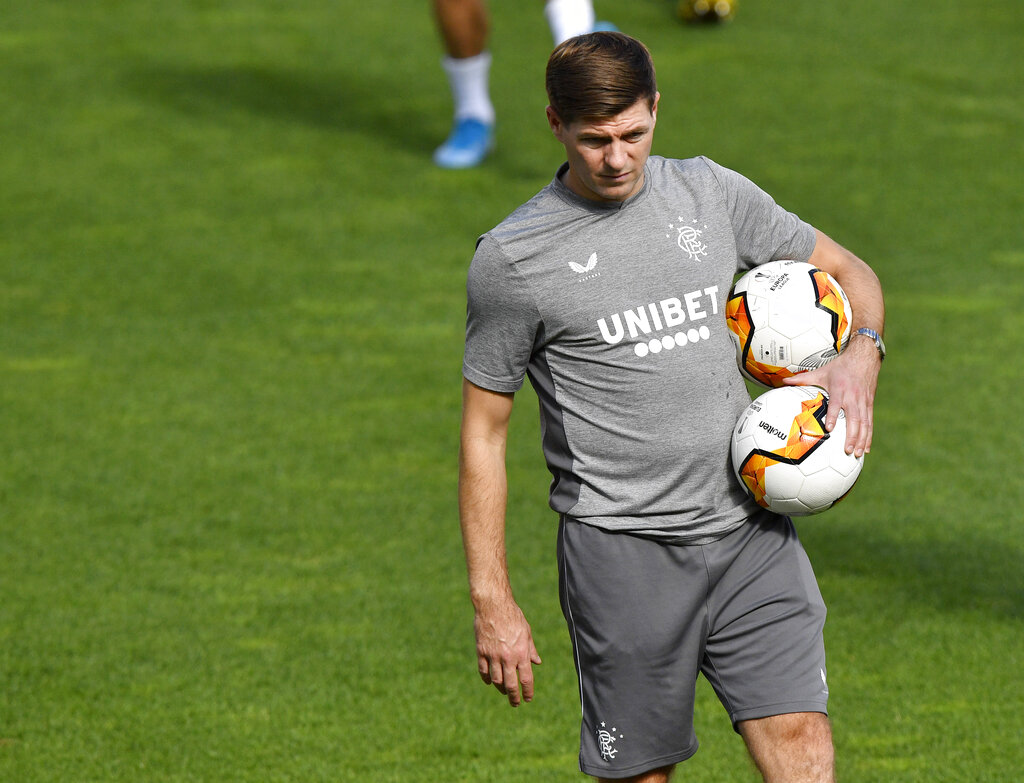 He will want to win the Golden Boot, Mo Salah. He’s lost out the last two seasons on the last day and there is a real hunger and desire to be the Golden Boot winner again. Liverpool are going to benefit from him scoring those goals again this season.”

If the Reds have been typically prolific up front, at the back minor concerns persist, namely the way in which opponents appear to target Trent Alexander-Arnold as a weak link defensively. For all that the full-back offers going forward, does his adventurous marauding sometimes hurt his team?

“Liverpool have played 11 Premier League games. They’ve had six clean sheets. That’s not a bad record and Trent has played the majority of those games.

I think Trent is very important to the team. A lot is made about him defensively, but he is so important to how Liverpool play and they are a much better team with him in their starting line-up. You only have to look at what he gives the team while his numbers going forward are among the best of all creative players in the league.

Defensively, Liverpool have conceded goals but it’s not a problem for them with Van Dijk and Allison there.”

Still, one opposition that did capitalize on the England international’s straying from his full-back berth was West Ham last week, gaining a win that has propelled them to third in the league. Another of Mellor’s former clubs, how impressed has he been by the Hammers, and particularly their previously maligned manager?

“I think David Moyes has been superb. I really like him. As a manager he has created a real identity at West Ham. They’re a big football club but they’ve never really had that consistency from or connection with a manager and David Moyes has given them that. West Ham fans enjoy watching their team and that’s a big factor and they’ve got a bit of everything and can mix it up. They’ve got pace and can be aggressive when they need to be, fighting to get the three points. I’ve been really impressed with what David Moyes has done and he has proven he’s a top coach in the Premier League.”

Which leaves one final question, can the Hammers secure a Champions League place this season?

“I think they’ll be right in the mix for a Champions League spot. We asked the question, whether they can compete in the league alongside their Europa League commitments and so far they’re doing well.

The only potential problem is injuries. If they get a number of injuries that will really hamper their season. At the moment though they’re been fortunate and if that continues they’ll be right in the mix for the top four.”

Who will win the Premier League?

I know who I want to win it. Who do I think will win it? Ask me again in March.

Who will win the Golden Boot?

Liverpool. Or I have a sneaky suspicion about Atletico Madrid, but everyone laughs at that.