How Did Portugal Become The Latest One-Stop Store For The Premier League?

The number of players joining the Premier League from Portuguese clubs is staggering. Since when did English clubs start raiding Portugal so heavily in the transfer window? 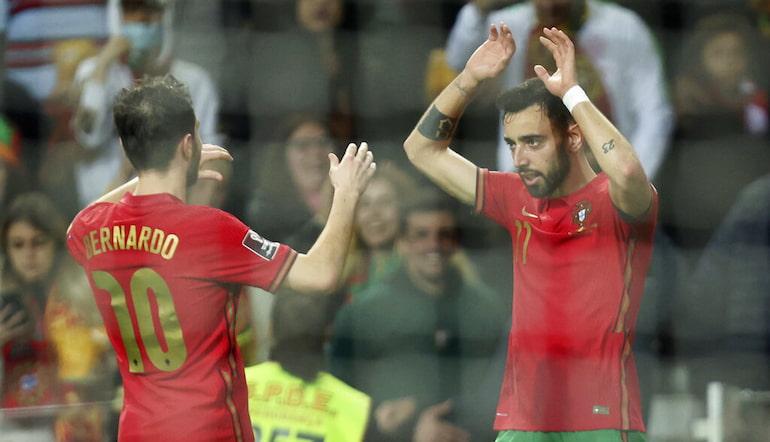 Time was when Portugal was regarded as something of a backwater in European football, with the occasional Benfica or Porto star interesting Premier League clubs, but solely their exceptional talents.

Around the same period, Cristiano Ronaldo became one of the most expensive teenagers ever in joining Manchester United from Sporting, the megastar later returning to Old Trafford after scaling new heights with Real Madrid.

Really though, it was France that was the market an affluent Premier League preferred to visit time and again, with first Arsene Wenger tapping into an overlooked goldmine of French brilliance in the Nineties before Newcastle upped the ante by seemingly signing half of Ligue 1 across a five-year period, a sustained shopping spree that has been described as a ‘revolution’.

In addition to France, Spain’s La Liga has always been a popular retail destination, as too Serie A, while in recent times the Bundesliga has grown in popularity, it’s top-class players typically going for reasonable fees.

By contrast, for much of the Premier League’s existence, the shining lights in Portugal’s Primeira Liga usually upgraded to Spain.

Not always, but usually and for whatever reason, and for some considerable years, Real Madrid and Barcelona had a rich talent pool all to themselves.

That has all changed of late, with England’s leading clubs plucking the finest fare from the Med.

Both Manchester giants have benefited hugely from bringing over Ederson, Ruben Dias, Bruno Fernandes and the Swede Victor Lindelof, the latter not widely viewed as a hit, but the former Benfica defender has come to United’s aid many times over during an era of struggle.

Last January, title-challengers Liverpool lured Luis Diaz to Merseyside from Porto, the fleet-footed winger hitting the ground running and swiftly establishing himself as one of the most successful transfers of last season. 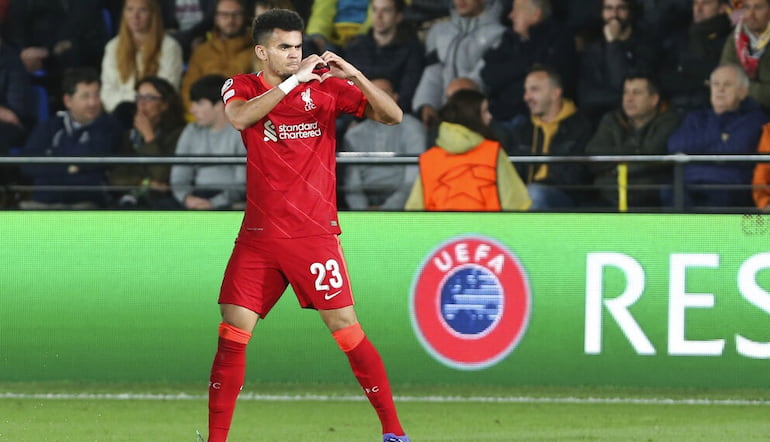 Then we come to Wolves, routinely high finishes in the top-flight. The Midlands club have signed so many players from the same country since affiliating themselves to super-agent Jorge Mendes they have been nicknamed Portugal B.

There have been others too, a sizable number, including Ricardo Pereira flying down Leicester’s right, along with the inevitable flops, such as the misfiring striker Adrien Silva to the same club.

The Foxes’ lack of goals ahead of the new season has seen their Premier League odds tumble.

What’s more, it is a trend that continues. Already this summer Arsenal have swooped for Fabio Vieira from Porto, Fulham have bolstered their midfield with Joao Palhinha, while Liverpool are hoping to replicate their joy in the Portuguese market by signing Darwin Nunez from Benfica.

Those who enjoy a bet on football should probably back the forward to score regularly in 2022/23. The lad is different class.

So, if it’s accepted that Portugal has become the new one-stop store for ambitious Premier League outfits, the obviously follow-on query is why? Certainly, it’s not because the league offers up value for money.

Nunez was prised from the Eagles for a club record sum of £85m including add-ons and previously Ederson and Ruben Dias hardly came for pennies.

Indeed, it was recently revealed that Benfica have brought in over a billion Euros in transfer fees since 2000.

And this is what explains it. For while Benfica, Porto and the rest are big institutions who can hold their own in world football, they are also crucially selling clubs, happy to relinquish their best talent and start anew.

From Manchester City down, the Premier League has cash to burn, meaning no player and no fee is off-limits. Easy availability however, well that’s priceless.