At 23 years of age, Cristian Romero is a starter for Tottenham Hotspur and the Argentina national team, a Copa América winner 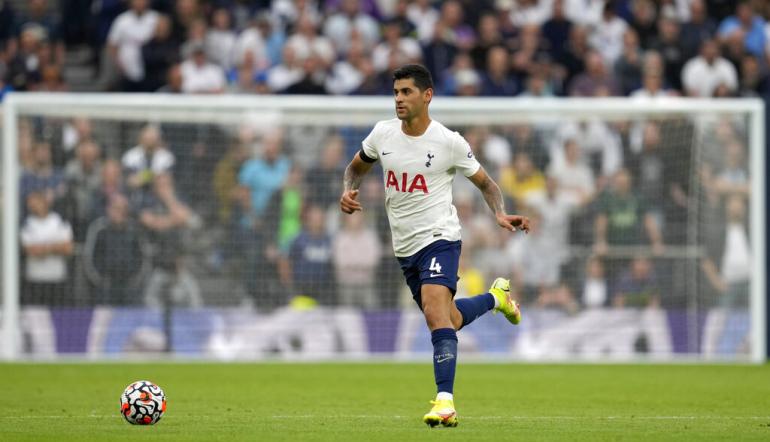 At 23 years of age, Cristian Romero is a starter for Tottenham Hotspur and the Argentina national team, a Copa América winner, and one of the most promising center backs in Europe. But at 17, he had reached a breaking point where he considered whether a football career was even worth pursuing.

Born in Córdoba, Argentina, Romero joined Belgrano’s academy in 2014 and made his professional debut on August 28, 2016 in a 1-0 defeat to Independiente. Romero found opportunities hard to come by with El Pirata, making just 19 appearances before deciding to head across the Atlantic Ocean and try his luck in Italy.

“At 17 years old, Belgrano’s own leaders… throwing so much shit at me...it has been tough,” revealed Romero in an interview with ESPN Argentina. “When Genoa came to buy me, Belgrano’s sporting director at the time told me that in three months, I was going to return to Córdoba to look for work. Those words remain with you... Today I enjoy where I am, what I am achieving and that remains in the past.”

““When I take that second to think about what I have achieved, I start to cry. I wanted to give up football and that all this is happening to me is something that I would never have thought. I try to do my best to continue being in the national team, to continue growing and adapting to Tottenham. I can't stop myself right now.”

Romero joined Genoa for €1.65 million in the summer of 2018 and after missing the start of the season due to work permit issues, he made his Serie A debut on October 20 against Juventus, delivering a resolute display in defense against the likes of Cristiano Ronaldo and Mario Mandzukic and holding the champions to a 1-1 draw. Whilst he was sent off in the following match against Udinese, he immediately returned to the line-up in the following match, a 0-5 defeat to Inter. Genoa endured a chaotic season that saw them go through three different managers and sell top scorer Krzysztof Piątek to Milan in January, but they nevertheless stayed up thanks to the impressive performances of Romero in defense -- they finished with 38 points and a -18 goal differential, whilst Empoli, who were relegated, registered 38 points and a -19 goal differential. 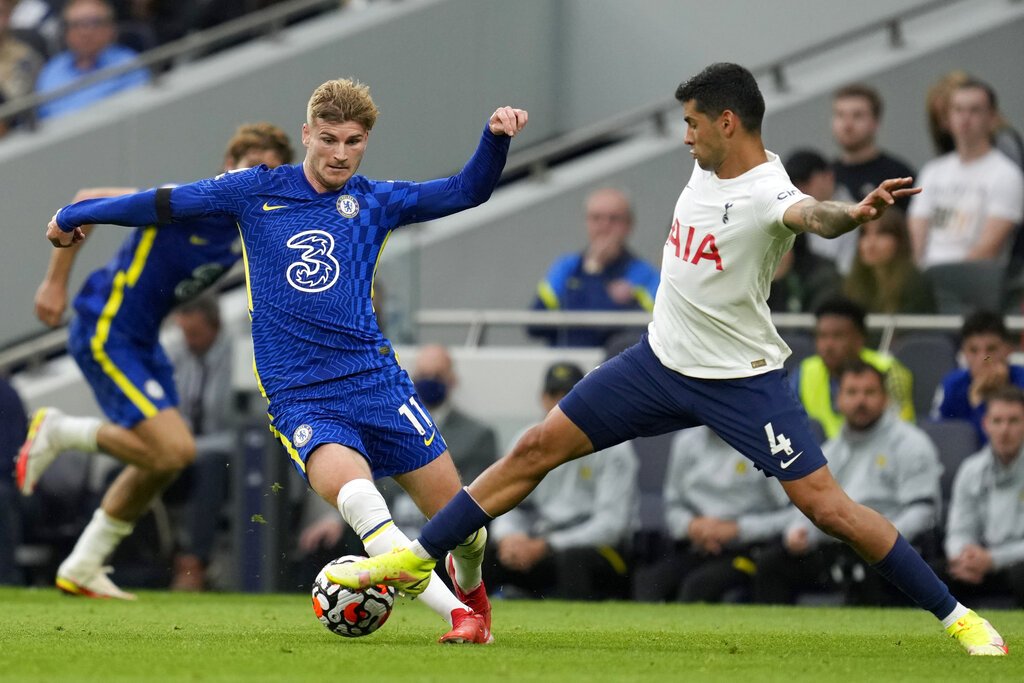 It was enough to earn the attention of Juventus, who paid €26 million plus €4 million in bonuses for his services, signing him on a contract through 2024. However, like many other promising youngsters who join the Old Lady, Romero never actually played for Juventus and was loaned back to Genoa for the following season, in contrast to Merih Demiral and Matthijs de Ligt, two young center backs who joined that same summer for a combined fee of €103.5 million and were immediately brought into Maurizio Sarri’s squad. Romero logged 33 appearances for Genoa who, for the second straight season, went through three different managers and finished 17th in Serie A.

When Romero returned from his loan, he found opportunities hard to come by with De Ligt, Demiral, Giorgio Chiellini, Daniele Rugani and Leonardo Bonucci vying for a spot in central defense, and elected to join Atalanta to get his first taste of European football. The Argentine quickly became a regular in the middle of Gian Piero Gasperini’s back three in a dream season for La Dea, who finished third in the league, lost to Juventus in the Coppa Italia Final, and advanced to the Champions League Round of 16 where they would lose to Real Madrid.

Romero reached a new level under Gasperini and it was little surprise to see him earn a maiden call-up to the Argentina national team, making his debut on June 3 in a World Cup qualifier against Chile. The following match, Romero opened the scoring after 130 seconds against Colombia, making it the quickest goal ever scored for Argentina in a professional match and surpassing Diego Maradona’s 36-year record. After starting La Albiceleste’s first two Copa América matches against Uruguay and Paraguay, Romero missed two weeks with a knee injury but rushed himself back for the Final in Rio de Janeiro, playing 79 minutes as Argentina defeated Brazil on their own turf and claimed their first major trophy in 28 years.

This naturally prompted a bidding war between some of Europe’s biggest clubs and at the end, it was Tottenham Hotspur who won the race. Four hours after Atalanta exercised their €16 million purchase clause to make the loan permanent, Tottenham signed Romero on a season-long loan with an obligation to buy for €50 million + €5 million in bonuses. The 23-year-old put pen to paper on a five-year contract that will see him earn an annual salary of €3 million in North London.

Since you've been viewing this page, Cristian Romero has earned

It has been a bizarre start to the season for Spurs with the Harry Kane transfer saga, the wild goose chase for their next manager, and the brief, unsuccessful spell of Nuno Espirito Santo forming a dark cloud over the club. However, brighter skies are upon the horizon. With the appointment of Antonio Conte, Tottenham have a proven, elite manager whose traditional back three and aggressive style of play should fit Romero to a tee and take the club to the next level.