Who is the best goalkeeper in Premier League history? 888sport look at five of the standout contenders 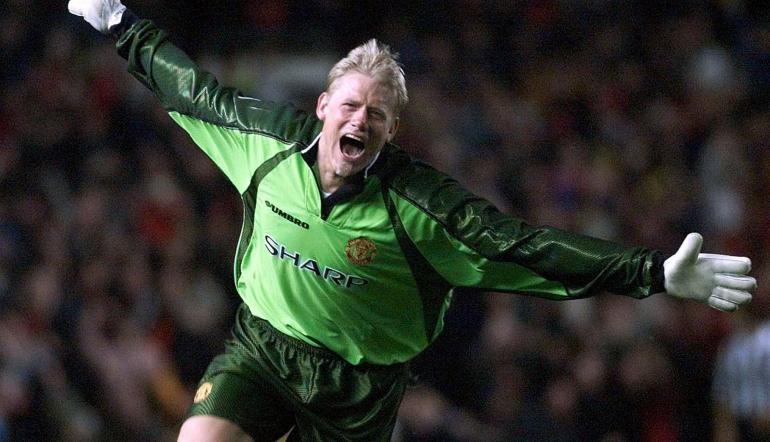 The goalkeeper position is arguably the most important spot on a football team. Over the years, some of the greatest shot stoppers of all-time have graced the Premier League and there are a few world class goalkeepers plying their trade today.

Unfortunately for modern fans, the likes of David de Gea, Alisson Becker and Ederson miss out on this list. Without further ado, we cast our eye over five of the greatest goalkeepers in Premier League history.

Hart’s failed spell at West Ham United should not cloud our judgment when assessing his career. The England international offered a reliable pair of hands between the posts for two of Manchester City’s top flight triumphs, an FA Cup success and two League Cup wins.

Winner of the Premier League Golden Glove on four occasions, Hart was simply sublime in his heyday. The City star produced a number of breath-taking saves during his time at the Etihad Stadium and he remains a fan favourite on the City terraces.

Sir Alex Ferguson claimed in 2009 that Van der Sar is up there with his greatest ever signings – an opinion that is testament to the Dutchman’s qualities. Van der Sar was at Old Trafford for six glorious years, winning four Premier League titles and a Champions League in 2008.

Manchester United fans will never forget his exploits in that Moscow penalty shootout. It would be foolish to ignore his impact at Fulham, he was a key figure for the Cottagers. To this day, Van der Sar is still the oldest player to win the Premier League title.

Every budding goalkeeper in the 1990s wanted to be David Seaman. The Arsenal hero was the shot stopper of the era and ‘Safe Hands’ was a fairly accurate nickname given his impact in the top flight. The backbone of Arsenal’s success in the early Wenger years, Seaman was a pivotal figure for the Gunners.

That save against Sheffield United in the 2002 FA Cup semi-final will go down as one of the best ever. Two Premier League titles, four FA Cup triumphs and a European Cup Winners’ Cup later, Seaman was hanging up his gloves as one of the top flight’s greatest goalies.

There’s no doubting that Cech’s form slumped during his time at Arsenal but he was quite possibly the best goalkeeper on the planet during his best years. An imposing figure on the pitch, Cech’s close relationship with John Terry was key to Chelsea’s glory days.

Cech was more or less an ever-present for three of their Premier League titles and Chelsea fans rate the Czech Republic goalkeeper as one of the club’s greatest ever players. Not your conventional modern keeper, Cech was the last of a dying breed of traditional keepers.

Most fans would state that Schmeichel is the best goalkeeper in Premier League history. You could make a claim for Cech to a certain extent but Schmeichel was a man mountain and his impact and influence at Old Trafford was clear for all to see.

In his prime, Schmeichel was worth 10 points a season – that’s how important he was to the Red Devils. The Denmark star had the personality to match his colossal stature and he was a pivotal cog in Ferguson’s greatest ever United team. One of the illustrious 1998/99 Treble winners, Schmeichel is number one on this list.