Steve Mullington On The Racing League: For Or Against?

Is the Racing League the way forward for horse racing or is it just another gimmick with a short lifespan? 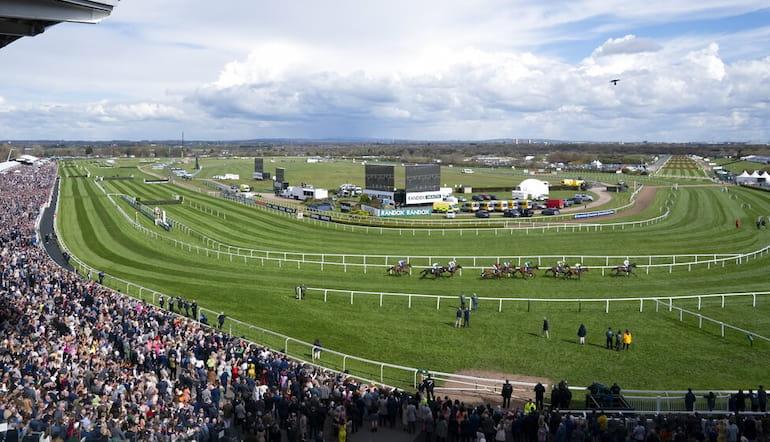 Now in its second season, the Racing League has certainly divided opinion amongst punters and pundits alike.

Whether it makes it into a third season remains to be seen, but let’s dissect what the Racing League currently offers up before we then look at the pros and cons of the product as a whole.

Racing League – What Is It?

The inaugural competition in 2021 saw 12 bizarrely named sponsored teams, including obscure cocktail bars, do battle over six Thursday evening meetings, with team TalkSport coming out the victors at Newcastle Racecourse in September.

This season’s format, which launched at Doncaster at the beginning of August, saw regional teams take part, made up of Ireland, Scotland, Yorkshire, the North, the East, Wales and the West plus London and the South.

Each field is capped at 14 runners and there are two participants from each team in the race.

The league operates with a points-based system with 100 points in total available to play for in each race.  The winner grabs 25 points, while points are awarded all the way down to tenth position which picks up a single point.

Six of the seven races each week are 0-90 handicap contents for three-year-olds and above, while the other contest is exclusively for two-year-old horses rated 0-85.

I personally have found the Racing League a difficult betting medium and viewing experience.

As well as struggling to identify my own selections during the races, all the emphasis on the commentary is around “Team this, Team that”.

To most punters, this means absolutely nothing to them and is quite distracting when trying to follow your bets home.

Saffie Osborne was crowned leading rider for the 2022 Racing League with a remarkable 6,539-1 treble on the series' final round at Newcastle

In my opinion The Racing League struggles to capture the imagination of punters and patrons alike because they don’t really “dig” or grasp the team element to it.

For many horse racing followers, the Shergar Cup event is quite enough “team horseracing” for one season at a time, and a second dose of it isn’t really required.

It would be great if the same levels of sponsorship could be channelled across a broader range of grass roots racing though. Perhaps that’s something for the future?

If however the National Hunt season is more your cup of tea, then please check out all our Cheltenham Races betting odds here.