Who is Ruby Walsh and how much is he worth? We look at Ruby Walsh net worth figures, his Cheltenham Festival winners and his life away from racing... 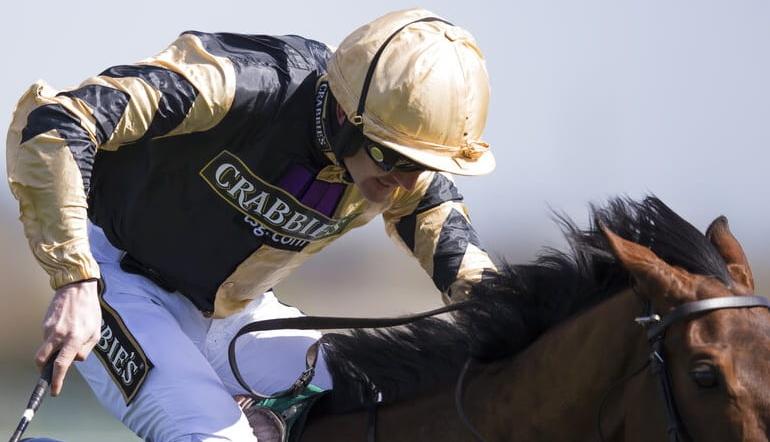 If you enjoy betting on horse races online, chances are you’ll know about Ruby Walsh and his successful National Hunt career.

A leading figure in the sport for over two decades, Walsh was lucky enough to ride for two of the greatest horse racing trainers around in Paul Nicholls and Willie Mullins.

By the time Walsh announced his immediate retirement in May 2019, he had amassed over 2,750 career wins and was named Cheltenham Festival leading jockey on 11 occasions.

Enjoying success at the top of the horse racing jockeys spectrum for 24 years, Walsh was able to accumulate a healthy financial status and he remains heavily involved at Closutton.

A favourite in Cheltenham Festival betting odds throughout his illustrious career, Walsh won everything there was to win in National Hunt racing.

Here, we discuss Ruby Walsh net worth and wealth estimates while also looking at some of his greatest moments in the saddle and his life away from racing.

How Much Is Ruby Walsh Worth?

As one of the most successful jockeys in the history of racing, it will come as no surprise to hear that Ruby Walsh has earned a multi-million pound fortune.

In fact, he won £20 million in prize money from 2008 onwards and that is a staggering sum of money for any sportsperson to claim.

While official net worth figures are unknown, online reports estimate Ruby Walsh wealth at around £1.5 million.

Now retired from the saddle, Ruby Walsh continues to appear as a pundit for a plethora of racing sources and channels, including ITV and Racing TV.

The debate over jockey salary is ongoing but Walsh showed just how lucrative a career in racing can be – earning over £2.5 million in prize money during the 2008/09 season.

Born in County Kildare in 1979, Ruby Walsh was destined to enjoy a career in horse racing – whether as a jockey, trainer or in the media.

His father, Ted Walsh, is one of the most successful National Hunt trainers in the sport and his sister Katie was widely regarded as one of racing’s best female jockeys. 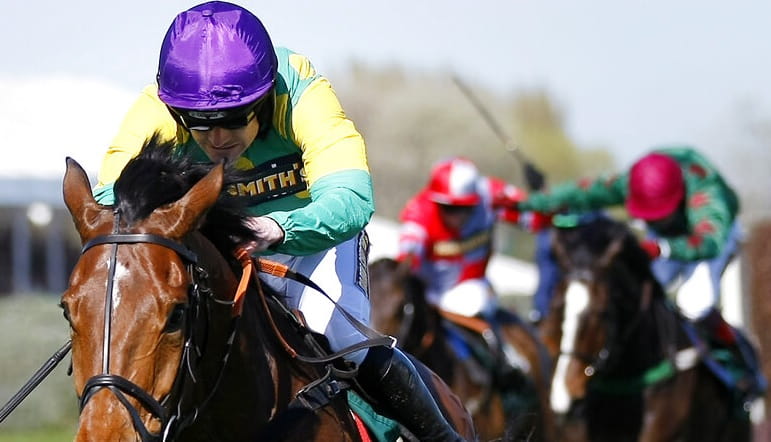 Even brother Ted Jr has his role in the Walsh racing organisation and he is married to former female jockey and Dancing With The Stars champion Nina Carberry.

You'd be hard pressed to be betting against one of the children following in their great father's footsteps...

It is impossible to select one horse that stands out above all others for Ruby Walsh after a successful 24-year career but we’ve narrowed down to his 10 most significant horses:

How Many Times Has Ruby Walsh Won At The Cheltenham Festival?

A must know for any sports quiz fan – Ruby Walsh won 59 races at the Cheltenham Festival throughout his horse racing career.

He first tasted victory at Prestbury Park in 1998, riding Alexander Banquet to victory in the Champion Bumper. And the rest, as they say, is history…

In 2017, Walsh became the first jockey to ride four winners on the same day at the Cheltenham Festival – an incredible feat to say the least.

He was successful on Yorkhill, Un De Sceaux, Nichols Canyon and Let’s Dance on Day 3 of the meeting and the Walsh/Mullins duo lapped up the applause in the winner’s enclosure.