Snooker Referees: How Much Are Snooker Refs Paid?

The topic of snookers referees earnings is intriguing. Who are the top earning snooker refs and which female snooker referees are among the best? 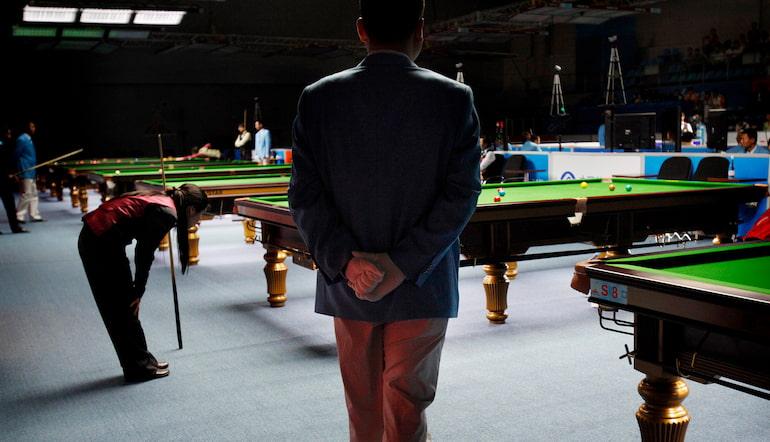 Becoming a snooker referee is no easy feat. It will take years of dedication and hard work to climb the snooker referees rankings – you’ll need to defy snooker betting odds to be a success.

You only need to look at the likes of Jan Verhaas and Tatiana Woollaston to realise this, with two of snooker’s most successful referees coming from the doldrums of the sport.

While most young snooker players won’t dream of becoming a snooker official, it is a profession that aspiring players can often fall into.

What Does A Snooker Referee Do?

It may seem crazy but a snooker referee has a very important role in the context of a match. The official is there to ensure that players follow the game rules…

Many snooker referees are paid per match but the best officials earn a base salary that acts as a retainer. 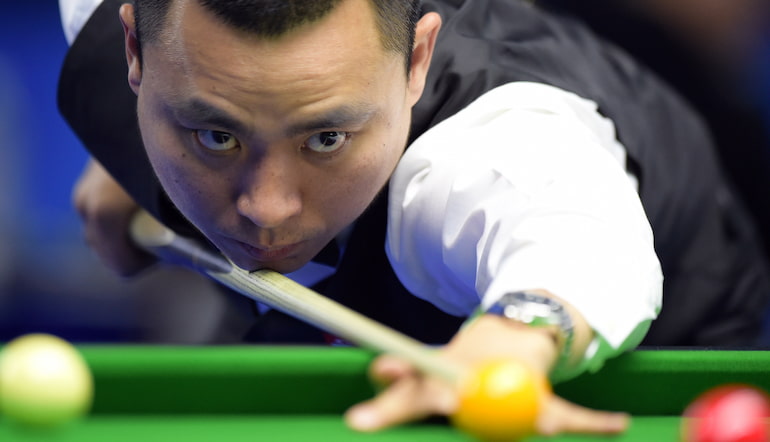 Snooker referees must be attentive at all times and encouraging fast but fair play is one of the best traits for snooker officials. Integrity is what makes snooker a special sport.

While snooker referees are often there simply to oversee games, officials sometimes need to get involved during heated matches – especially in the biggest tournaments.

Live betting odds can chop and change depending on a snooker referee call. If the official is forced to make a controversial decision, momentum can shift quickly from one player to another.

How Much Do Snooker Referees Get Paid?

As is the case with most sport salary information, snooker referees earnings figures aren’t completely set in stone.

New referees can earn around £70 per match at a reasonable level but local tournaments tend to offer lower sums of money per fixture.

The best referees often have a base structure in place, as well as earning a per match wage at various snooker tournaments around the world.

World Snooker cover referee expenses where appropriate, with mileage for travelling to venues and tournaments included, as well as hotel expenses.

Some officials do this as their full-time job but many take on part time snooker referee roles alongside other professions.

Once you are officially qualified and registered as a World Snooker referee, you can take charge of ranking matches at major snooker tournaments.

With snooker world rankings changing as a direct result of these competitions, there is immense pressure on World Snooker referees to perform to a very high standard. 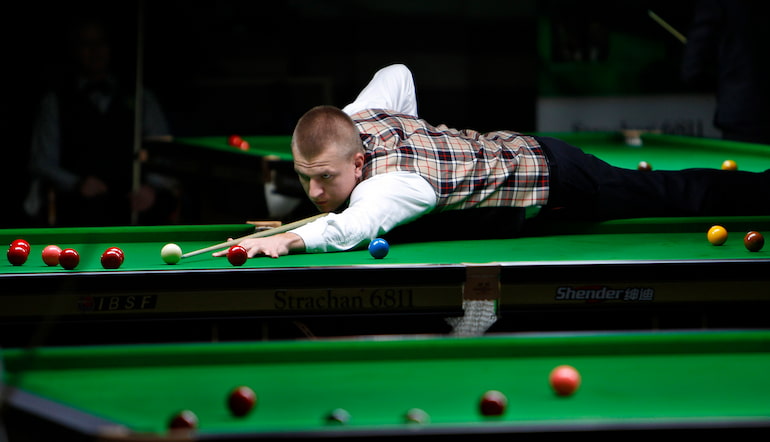 Marcel Eckardt was selected to officiate the 2020 Snooker World Championship final after an excellent year and he is widely regarded as one of the top snooker referees.

The snooker referees landscape is everchanging and officials are bursting onto the scene at every tournament. Keep an eye out for any emerging talent at the next snooker event…

The number of women in snooker has increased in recent years, with female snooker referees now officiating at most major tournaments.

Michaela Tabb helped put female snooker referees on the map, officiating at the top level of the sport for the best part of 15 years.

To this day, Tabb is the only female snooker referee to officiate the World Championship final – taking charge of snooker’s showpiece match in 2009 and 2012.

Meanwhile, Tatiana Woollaston and Desislava Bozhilova are now household names in the snooker world and both women are prime examples of successful female snooker referees.

In fact, Desislava Bozhilova is one of the highest paid snooker referees. Figures obtained by TSM Sportz show Bozhilova earns a base salary of $23,500 – higher than the female average.

Furthermore, Bozhilova reportedly commands a higher ‘per game’ fee and she also earns a hefty salary through snooker sponsorship.

According to Sportingfree.com, the base salary for female snooker referees is slightly lower at $20,000 per season. 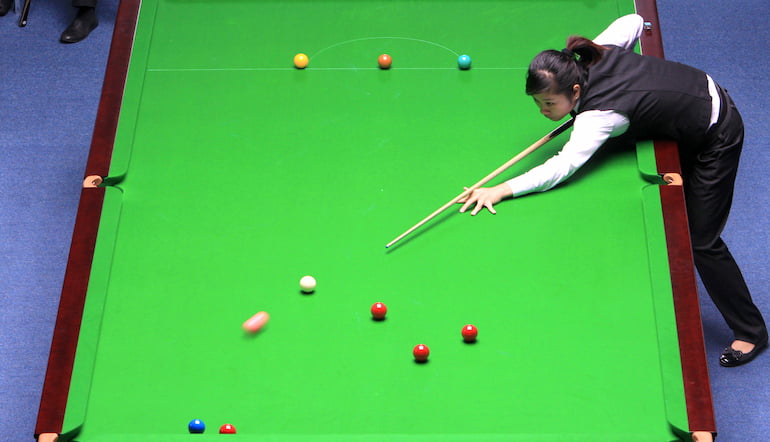 While snooker referee wages are nothing in comparison to Ronnie O'Sullivan net worth figures, it is certainly fair to claim that the overall pay grade for snooker refs gives officials a decent living.

Amateur referees attempting to break into the sport as entry-level officials are rewarded with a $4,500 salary. While this isn’t enough to live on, it certainly helps aspiring snooker referees to earn money while gaining invaluable experience.

To increase your snooker referee salary, one must climb through the ranks. If you are good enough, you could be selected to represent World Snooker as a professional referee.