Thierry Henry vs Didier Drogba: Who Was The Better Player?

Alex McMahon tackles the Drogba vs Henry debate - who comes out on top? 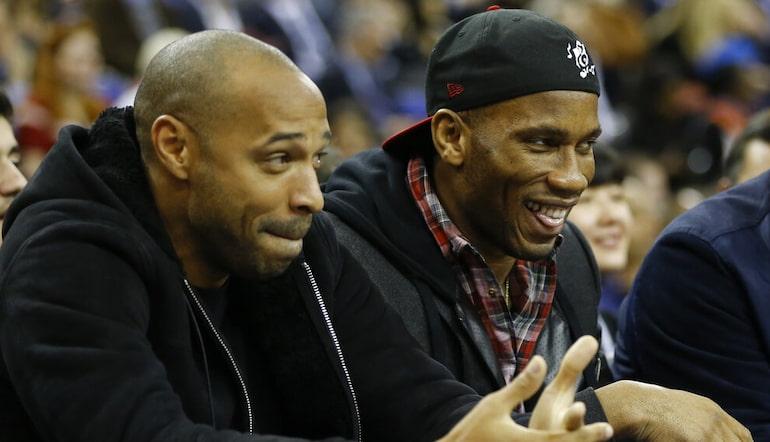 Two of the most talented strikers to grace the Premier League, Didier Drogba and Thierry Henry had fans on the edge of their seat on many, many occasions.

Drogba was a powerful figure, confident and charismatic in equal measure. Henry was the utmost professional, oozing class and style on and off the pitch.

And while both adopted very different offensive styles, both had one thing in common: the hunger and desire to be the best in the business.

The record books will show Henry as the victor in almost every department but it’s not so one-sided for me. Drogba deserves more respect for his impact in the Premier League.

Both men dominated football betting markets during their peak years. Mr Va Va Voom was magnifique during his eight years at Arsenal while Drogba left Chelsea a club legend.

Without further ado, it’s time to dive into the Drogba vs Henry debate. Two iconic figures in Premier League history but only one can win – which side of the argument are we on?

Henry was an absolute joy to behold during his heyday, making some of the league’s best central defenders look like Sunday League players.

The Frenchman thrived during his time at Arsenal, winning the coveted Premier League Player of the Season award on two occasions.

In addition, Henry has four spots on the Premier League Golden Boot winners list and also won Player of the Month an incredible four times throughout his career. 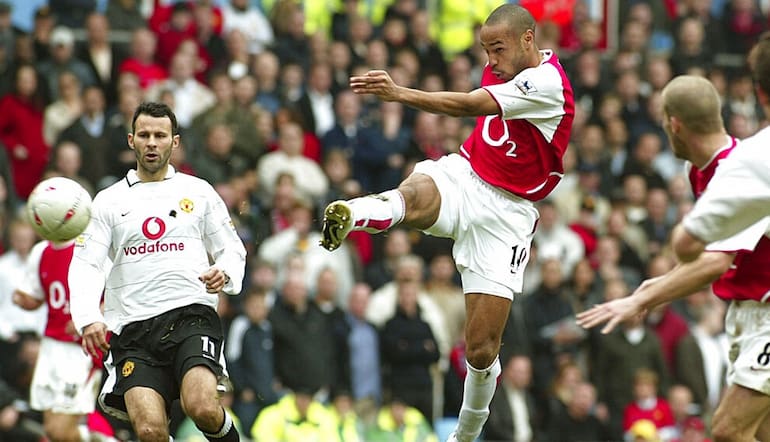 He had a unique ability to carry Arsenal when the Gunners were struggling. And even in that golden, invincible era, Arsenal had moments where they struggled.

Ask any Arsenal fan for their all-time Premier League XI and Henry would be the first name in the squad. That in itself is testament to the great man’s qualities…

Henry could influence games in a way that many of his peers couldn’t. He found his home in north London and he is undoubtedly one of Arsenal’s greatest ever players.

An iconic figure throughout Chelsea’s most successful era, Drogba deserves to go down as one of the greatest strikers in Premier League history.

A four-time Premier League champion, Drogba arrived in England at a time when the strong, physical striker was a dying breed. 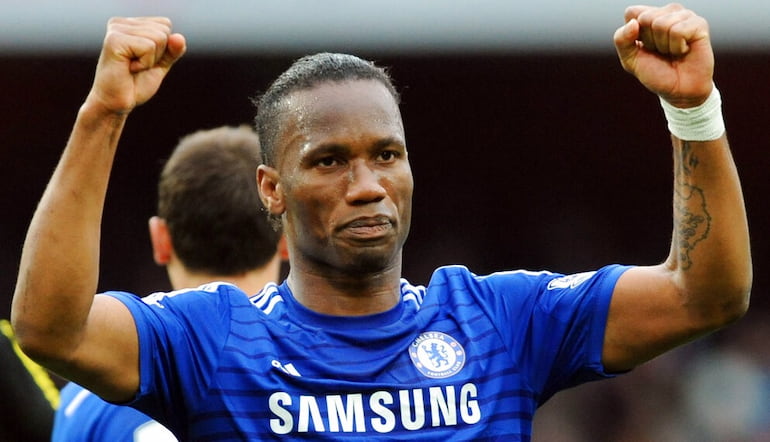 I remember watching Drogba terrorise Rio Ferdinand and Nemanja Vidic on more than one occasion and he was the first to put the Manchester United duo through the ringer.

Vidic even stated that Drogba was the toughest player he faced in his career, just one of the many testimonials in support of the Chelsea legend.

Drogba was the kind of player you’d build a team around. Without him, Chelsea wouldn’t have had anywhere near as much success – that is for sure.

I loved watching Drogba at the peak of his powers, bullying defenders and leading a Chelsea squad that was as physical as any other in Premier League history.

The Ivory Coast legend is often overlooked for me in discussions relating to the league’s best players but Henry just has to come out on top in this debate.

Henry would impact Premier League odds each week, gliding past players and scoring goal after goal – endearing himself to Arsenal fans and the wider football community.

The Gunners man is up there with Alan Shearer and Sergio Aguero whereas Drogba falls just short of that category. But both players, at their brilliant best, were capable of taking on the world.