Will Marco Silva redeem himself in 2022/23? We assess Fulham's chances of avoiding relegation in our Premier League preview 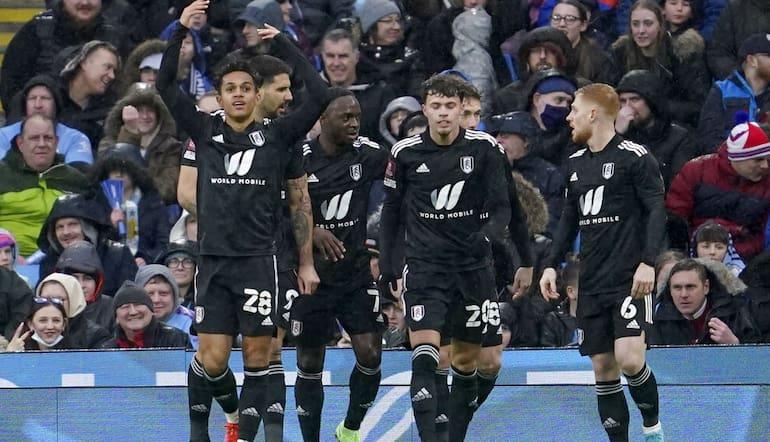 Fulham played some fantastic football in 2021/22, topping the 100 goals mark en route to lifting the Championship trophy at the end of the season.

Marco Silva gets another opportunity to prove himself at Premier League level, having failed to inspire confidence during stints at Hull City, Watford and Everton.

Currently odds against for relegation straight back to the second tier, Fulham will be popular in football bets to secure their Premier League survival despite Silva’s record.

With astute investment this summer and the right approach, the Cottagers have the quality to defy the odds and survive in England’s top flight.

The Fulham board has shown great faith in Silva by backing him financially in the summer transfer window – though that is hardly a huge shock as they look to avoid the drop.

This deal is expected to move quickly with the 26-year-old set to become Marco Silva's first summer signing. ⚫⚪

Fulham had to work out £18 million to sign the Portugal international this summer but it will look like a shrewd investment if he performs at a high level in 2022/23.

Premier League predictions were firmly against Fulham at the start of the transfer window but Silva has done all the right things so far and it would be foolish to write them off.

Silva Has Point To Prove

It may seem a little harsh to focus too much on Silva but he looked so far out of his depth in previous Premier League tenures that it cannot be ignored.

Perhaps Fulham is the perfect club for Silva to really show off his managerial prowess. If not, he is unlikely to receive another chance to take charge in England’s top flight. 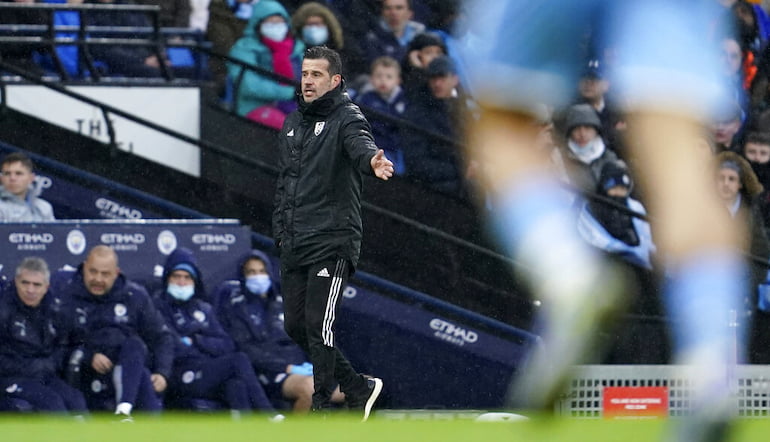 One of the early favourites in Premier League odds to be first manager sacked, Silva will be hoping for a fast start to the campaign and early points on the board could be vital.

A likeable character, neutrals will be hoping that Silva pulls it out of the bag. Once touted as a future Portugal manager, he can rebuild his reputation with a positive 2022/23 season.

I give Fulham a 50/50 chance of avoiding relegation at this stage. They’ve made some solid moves in the transfer window but will that be enough?

Silva could do with adding another player or two to his squad – targeting those with Premier League experience is absolutely essential as Fulham seek to survive at England’s top table.

Aleksandar Mitrovic will be key to their chances and his goals return will also be of interest to many of those who have placed trust in FPL arrivals over alternatives.

There could be a fairly substantial Premier League scrap this campaign and the more teams involved, the better Fulham’s chance of avoiding the drop.