Sport Calendar 2020: Your Guide To This Year's Big Sporting Events

888sport look at the biggest sporting events of the year! 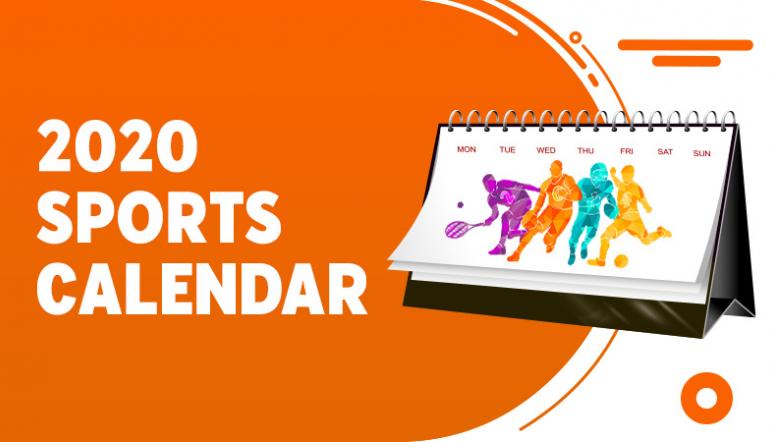 2020 could be a huge year for sport, with the European Championship and the Olympic Games taking centre stage this summer.

Without a doubt, there are other major sporting events in 2020 but all eyes will be on Europe and Tokyo during the summer months.

However, there are plenty of other 2020 sporting events that feature on this list.

From the likes of the 2020 Australian Open to the Ryder Cup later in the year, our sports calendar 2020 can keep punters updated on all of the biggest events month by month.

Scroll down to check out the biggest sporting events 2020 has to offer – our expert team of writers will be providing sports betting tips on many of these throughout the year.

If you are looking for every major event of the sporting calendar 2020, 888sport is the place to be.

Sport Betting
Sports Calendar
About the Author
By
888sport