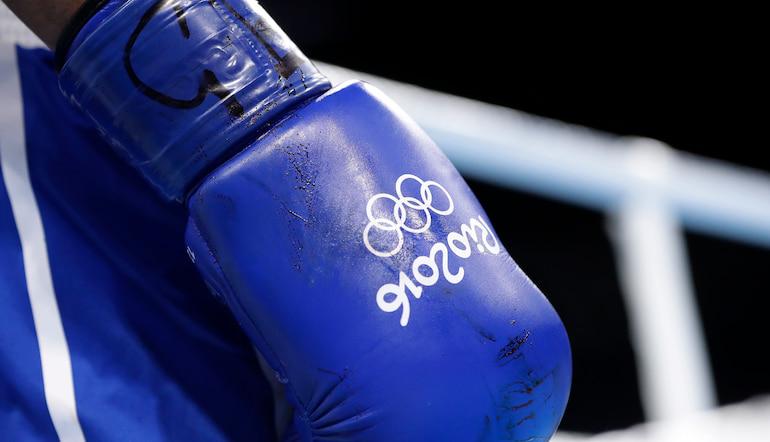 If you’re into boxing betting, you’ll be familiar with the surname Dubois. However, you may not have heard of new kid on the block Caroline Dubois.

Sister to British star and WBA interim heavyweight title holder Daniel, Caroline has a fantastic opportunity to announce herself on the big stage.

Although inexperienced compared to some of her competitors, Dubois came up trumps at the 2018 Summer Youth Olympics in Argentina.

The 12-month delay to Tokyo 2020 should work in Caroline’s favour, with that additional year giving her the chance to focus on improving elements of her style.

Without further ado, it is time to look at Team GB boxing star Caroline Dubois. Will the British fighter be celebrating Olympic gold later this summer?

In 2018, Caroline Dubois shocked the world when she announced herself on the boxing stage at the Summer Youth Olympics in Argentina.

Dubois was outstanding throughout the Games, dominating her preliminary bout before winning her semi-final to set up a contest with Porntip Buapa.

Caroline was labelled ‘the best female boxer’ that Mike Costello has ever seen and that kind of praise puts her in an elite bracket heading to Tokyo 2020.

Winning a boxing gold medal at the Olympics is the ultimate dream and Caroline Dubois can follow in the footsteps of Anthony Joshua and Nicola Adams by clinching the top prize.

Standing at 5 foot, 5 inches, Caroline Dubois isn’t the biggest female boxer around but she is certainly powerful and her incredible physique counts for much more than height.

Like brother Daniel, Caroline is a power puncher and she will certainly be one of the top Team GB hopes going into the 2020 Tokyo Olympics.

Her southpaw stance can be advantageous against some of her inexperienced opponents but ultimately it is her speed rather than her height that gives her an edge in the ring.

Plenty of punters will be looking at boxing betting tips for the Olympics and Caroline Dubois is likely to be near the head of the odds. Watch this space…

Daniel Dubois is one of the biggest names in British boxing and he is now the WBA interim heavyweight title holder.

With just one loss on his professional record – a knockout defeat to fellow Brit Joe Joyce – Dubois looks destined for success on boxing’s big stage.

Despite that defeat, Dubois responded well with a second round success over Belgian boxer Bogdan Dinu and he will look to rebuild his career in 2022.

Daniel Dubois has been solid enough in the early stages of his professional career and sister Caroline will be hoping for similar success in the coming years.

One of the best websites for finding out the latest boxing news and statistics, Boxrec is the place to be for Caroline Dubois updates and tips.

If you look at the Caroline Dubois Boxrec profile, you can find results, fighter record figures and other information relating to the boxer in question.

Regularly updated with the biggest boxing fight results, Boxrec is a must visit for any boxing fan and it could be crucial for those looking for boxing tips during the Olympics.

While amateur boxers tend to fight more frequently than professionals, Caroline Dubois is unlikely to be involved in a bout until the 2020 Olympic Games in Tokyo.

News on Caroline Dubois’ next fight will be available in due course – sports betting fans will want to keep a close eye on the latest Olympic updates in the coming weeks.

In June 2021, Caroline Dubois came through her Olympic qualifiers unscathed after winning all of her bouts by unanimous decision, including victory over number one seed Mira Potkonen.

Caroline has her boxing success plastered all over her social media channels and Instagram is one of the ways she communicates to fight fans.

But it isn’t just boxing on the Caroline Dubois Instagram page; the youngster shares images of family, friends and snapshots from her life away from the boxing ring.

Could we see Caroline celebrating Olympic gold on her Instagram page later this summer? Only time will tell – either way she is likely to be active on social media…

Boxing Tips
Olympic Games
About the Author
By
Alex McMahon