Is Michael Carrick The Most Underrated Player In Premier League History?

The Manchester United legend doesn't get the praise he deserves but is he the most underrated player in the history of England's top flight? 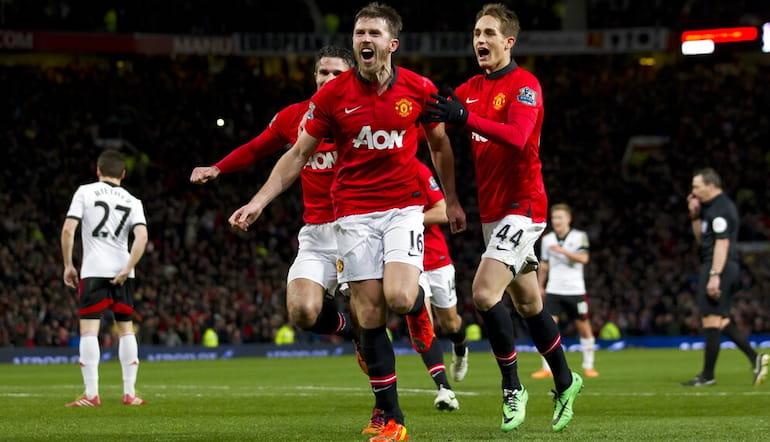 Every club has players who go under the radar and Michael Carrick did just that during his 12-year spell at Manchester United.

Even as you’re reading this, you’re probably thinking to yourself – was Carrick really at Old Trafford for 12 years? And that in itself is case and point.

While Carrick moved into more of a coaching role in the final few years, it would be brutally unfair to ignore his contributions over the previous decade.

By the time he announced his retirement, Carrick had played a leading role in five Premier League title triumphs as well as an FA Cup success, a Europa League victory and of course that Champions League conquest in Moscow.

Here, we look at Carrick’s impact and influence at Manchester United and discuss just why he might just be the most underrated player to grace England’s top flight.

Carrick won’t feature on many best Premier League midfielders of all-time lists but watching him week in week out at United was an absolute joy.

Following in the footsteps of Paul Scholes was never going to be easy but Carrick always felt like a natural successor and he was an iconic figure for United during that period.

Predominantly used in central midfield, his versatility and ability to read the game meant that he was often deployed at the heart of United’s defence.

At his brilliant best, Carrick’s passing was as varied and extensive as any midfielder to play in the Premier League – and that is no exaggeration in any way, shape or form.

Playing alongside Scholes for a few years, it was almost unfair on visiting teams as United’s two midfield maestros controlled proceedings, spraying the ball about like a training game.

One area that let Carrick down slightly was his goal scoring. When he did score, it was often a superb strike from outside the penalty area. 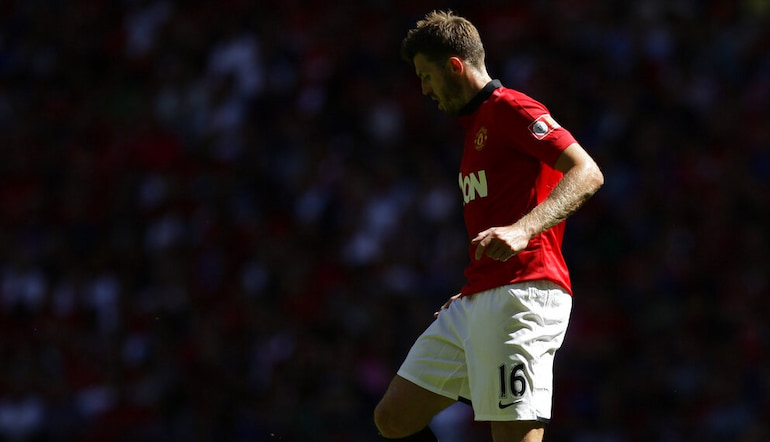 He was never regarded as a ‘box to box’ midfielder but Carrick’s goal scoring record is a tad disappointing given he played for one of the most dominant teams in English football.

With just 24 goals in 464 appearances for the club, it was a football odds shock when Carrick did find the net – but those two strikes in the 7-1 win over AS Roma will live long in the memory.

However, Carrick wasn’t brought in to score goals. It is important to remember that United had the likes of Cristiano Ronaldo, Wayne Rooney and Dimitar Berbatov in this era.

Instead, Carrick became one of the best in the business at controlling the tempo of a match. If United needed to slow things down, he would be the man orchestrating that.

Michael Carrick leaving Man United. A legend and one of the most underrated players I’ve seen in my lifetime.

While Sir Alex Ferguson often labelled Ji-Sung Park as his ‘big game player’, Carrick was quite possibly United’s most important player week in week out.

He impacted Premier League Odds without getting his name on the scoresheet, providing an assured figure in front of the back four and rarely making a gaping error.

Michael Carrick deserves more credit than he gets. If you’re ever in the pub discussing the most underrated Premier League players, make sure you throw his name in the mix.