From the likes of Shakib Al Hasan to 888sport India cricket superstar Virat Kohli, we look at the greatest cricket players in the world 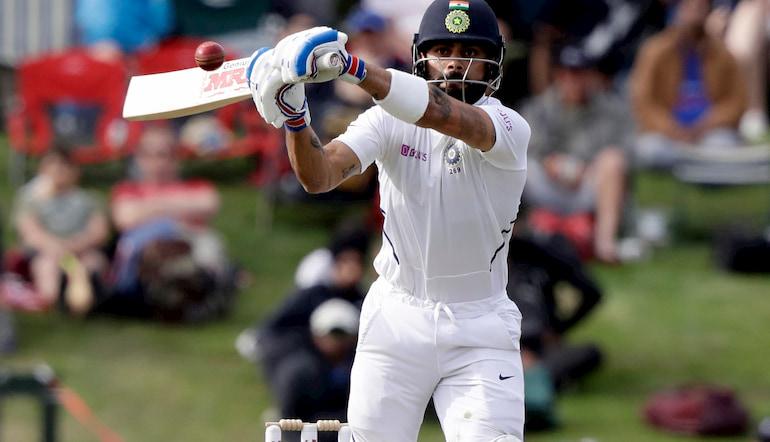 Being the best cricket player in the world in 2020 is a sterner challenge than for much of the sport’s history. Test supremacy is not sufficient to own such a title, and white-ball specialists cannot stake a substantial claim.

To be in consideration for best cricket player in the world, success in all three formats is a necessity.

Being a bet on cricket factor in T20, 50 overs and Tests is crucial, and that was the major factor as we constructed this list.

Those who follow the best Indian cricketers will know all about Virat Kohli - he is one of the most popular sportsmen on the planet. Mind you, every cricket fan should be familiar with the household names on this list.

There are no major surprises at the top of our best cricketers rankings but a few surprise names feature in the top 10, starting with Kagiso Rabada.

South Africa’s primary fast bowler rounds out the list. Kagiso Rabada has previously ranked as the number one bowler in Tests and ODIS – he’s sixth and fifth respectively at the moment.

His international T20 numbers haven’t always lived up to his ability, but Rabada continues to prove himself as one of the best T20 bowlers in the world, owning a career average under 19 in the IPL.

The best ODI all-rounder in the world, Shakib Al Hasan has been a stalwart atop the all-rounder rankings in all three formats. The Bangladeshi star has not got the widespread acclaim he deserves, in part because of how few Tests Bangladesh play.

Those who run the best cricket blogs know just how good Shakib is. He’s an historic talent, an exciting batsman, a controlled spinner and superb fielder. His career records across all formats reflect that brilliance.

Maybe this is a controversial selection. Trent Boult could have easily taken Jofra Archer’s place. Consistency remains a question for Archer, and the rankings are yet to reflect his peak talent, but he’s shown just how good he can be.

Archer has skittled the Australians in the Ashes. He’s tormented David Warner with the white ball and bowled as well as anyone in the 2020 edition of the IPL. And, of course, he shone in England’s World Cup win and held his nerve in the Super Over.

The Sussex pacer might not have the track record of Cummins or Boult, but he’s quickly become a batsman’s nightmare.

What more is there to say about Pat Cummins? He’s the top ranked Test bowler, he’s in the mix in ODIs and he’s one of the most expensive cricketers in the history of the IPL.

Cummins combines pinpoint control of line and length with high-eighties pace, occasionally nudging towards 90. There’s a nasty bouncer in there to keep batsmen on their toes, too.

Babar Azam is an all-format master. He’s ranked top five across the board, averaging over 60 in Tests and ODIs since the start of 2018 and 43 in T20Is.

Babar is as elegant as they come. His cover drive gives Ian Bell a run for his money, and even when accelerating, he sends the ball to the boundary with ease.

A jerky action might be unorthodox, but it has no impact on Jasprit Bumrah’s effectiveness.

Whether taking the new red ball, bowling at the death in the IPL or delivering in the 50-over game, Bumrah is the bowler India turn to, and can stake a compelling claim as the best in the world in each format.

Bumrah’s is well on his way to becoming his nation's greatest ever fast bowler and 888sport India cricket fans will be keeping a close eye on his form in the coming months.

Ben Stokes has developed into an elite Test batsman, an expert at playing for the situation. He remains one of the cleanest strikers of the ball in the shorter formats. The Headingley hero could make his way into the top 10 as a batsman alone.

Add spectacular fielding and more than useful bowling to that mix, and you have the best all-round cricketer on the planet. Whatever the format, whatever the stakes, whatever the scenario, Stokes is the man.

A better white-ball player than Smith, Kane Williamson would be just behind Kohli in the pecking order if you were compiling a team to win in all formats.

Williamson is the most orthodox of the three, a small man with the timing and skill to find boundaries in T20s and the defensive technique to bat for long periods against the red ball.

Smith’s claim as the best cricketer in the world is tough. His white-ball game isn’t anywhere near the level of Kohli, but his Test record made the former Australian captain a lock for our top 10.

Virat Kohli is coming for every batting record. Previously tabbed as Sachin Tendulkar’s successor, Kohli could surpass the Little Master.

India’s skipper averages over 50 in all three internationals formats. He’s the king of white-ball run chases.

Kohli is the best batsman in the world, and has proven to be a great captain, leading arguably India’s strongest ever Test team.