Who are the most expensive overseas players in Indian Premier League history? 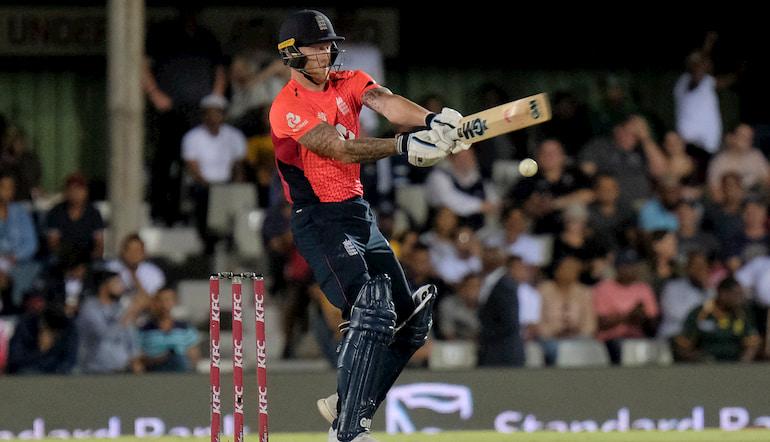 The Indian Premier League changed cricket. Its compressed tournament, enormous crowds and lucrative contracts have forced tweaks to the cricketing calendar and been the catalyst for a string of copycat leagues.

Players cannot turn down the riches on offer. Teams benefit from their stars competing against the best in the world.

The world’s best T20 players gather in India for a few weeks of cricketing chaos. An auction takes place a few months prior to the tournament, allowing each team to hunt for bargains.

It isn’t bargains that make the headlines – the biggest names in the sport are the ones that go for the big bucks.

In this piece, we’re taking a run through five of the most expensive overseas players in IPL history…

Ranked as the best Test bowler on the planet, Pat Cummins sits down in 17th in T20 cricket, but that didn’t put the Kolkata Knight Riders off making him the highest paid overseas player in IPL history a few months ago.

Kolkata are one of the favourites for the 2020 IPL. Cummins’ signing is a risk, and it’s a surprise to see a non-all-rounder break Stokes’ record, but his addition could tip this bowling attack from good to great.

The 14.5 crores to play for Rising Pune Supergiant was a record at the time.

Having established himself as an elite all-rounder by the late 2010s, however, Stokes received another monster payday the following year when Rajasthan Royals stumped up 12.5 crores for his services to team him up with Jofra Archer and Jos Buttler.

Stokes hasn’t played his best cricket in the IPL. England’s World Cup and Ashes hero posted a strike rate below 125 in the 2019 and 2018 editions of the tournament and failed to pass 50 on either occasion. An 11.82 economy with the ball in 2019 was alarming.

A left-arm T20 specialist, Tymal Mills had all the skills to thrive in the IPL.

Having played for England against India, switching between humiliating slower balls and 90mph deliveries, Mills attracted the attention of Royal Challengers Bangalore and went for a massive 12 crores.

Runners up in 2016, RCB were looking to Mills as a Mitchell Starc replacement. It wasn’t to be for the Sussex quick, however, as he played just five matches as Royal Challengers finished bottom of the table.

Mills picked up five wickets and went at an economy of over 8.5. He hasn’t returned to the IPL since.

David Warner was retained by Sunrisers for a whopping 12 crores as he looks for his team to repeat their success of 2016. Warner remains one of the most destructive batsmen on the planet - unless he’s facing Stuart Broad in England, that is...

The Australian left-hander is ranked 18th in the world when it comes to T20 cricket, but there are few players more intimidating for new ball bowlers.

Glenn Maxwell is a good example of why you should watch the IPL. Maxwell is one of the game’s best power hitters, bowls handy spin in the middle overs and has a knack for the spectacular in the outfield.

Playing for the Kings XI Punjab, Maxwell will be in the same batting line-up as KL Rahul and Chris Gayle. The IPL creates unusual pairings, and that’s part of its appeal. Every cricket fan wants to see Gayle and Maxwell in full flow together.

The 2020 IPL auction was all about Australia with 11 going in the auction and two more being picked up in the recall rounds. Maxwell was the second-most expensive, but he might have the biggest impact of all.