Cristiano Ronaldo Net Worth – How Much Is The Portugal Star Worth?

How much is Cristiano Ronaldo worth? We look at his Manchester United salary, CR7 wealth from businesses and more! 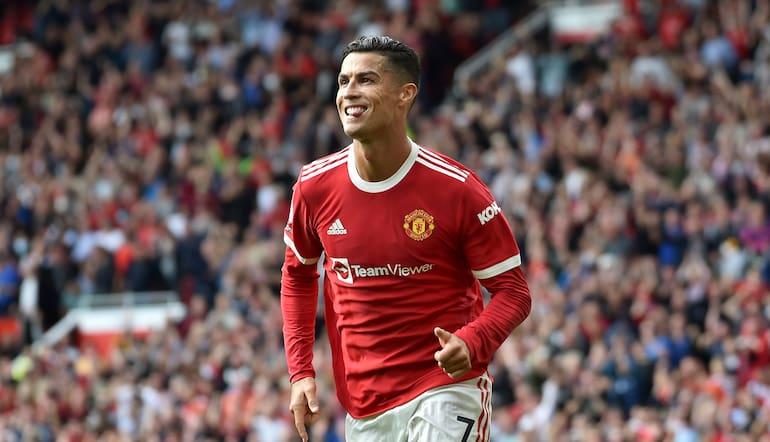 Cristiano Ronaldo dos Santos Aveiro was born on 5th February 1985 in Madeira, and grew up there, until at the age of 12, a three-day trial at Sporting CP saw him sign for the club and move to the mainland.

It would be six years later however, when signing for Manchester United that his generational talent was displayed to global football fans.

He would develop into one of the greatest footballers of all time, going on to play for Real Madrid and Juventus before returning to United aged 36 in the summer of 2021.

His good looks, will to succeed and prodigious talent have seen him amass huge personal wealth.

Ronaldo has an estimated wealth of $500 million (£363 million), though due to his many business interests, sponsorship deals and other revenue streams, it is a figure that is constantly in flux and impossible to define.

In 2021, Forbes placed Ronaldo third in their list of the world’s highest paid athletes, just behind Lionel Messi, with an annual income of £87 million, the majority of which is earned off the pitch.

Across a long career, his salaries have topped a remarkable £500 million.

His final contract at Real Madrid before moving to Juventus was worth £365,000 a week plus bonuses, which then rose to £500,000 per week after he moved to Italy.

However, such is the marketability of Ronaldo, his earnings through sponsorship deals eclipses his wages for playing football.

Add to this a substantial property portfolio and collection of supercars, and it is clear that Ronaldo will continue to earn huge sums even after he stops playing, and his wealth will continue to rise for some time with further success bound to follow.

Use our online betting offers to get the best bets on his new club in the coming seasons.

What Is Cristiano Ronaldo’s Salary?

After returning to Manchester United, it emerged that Cristiano Ronaldo will earn a cool £480,000 per week during his second stint at the club.

His salary at United ensures he is the Premier League’s top earner at the age of 36, ahead of his teammate David De Gea, and equates to almost £3000 per hour, or £50 every minute of the day. 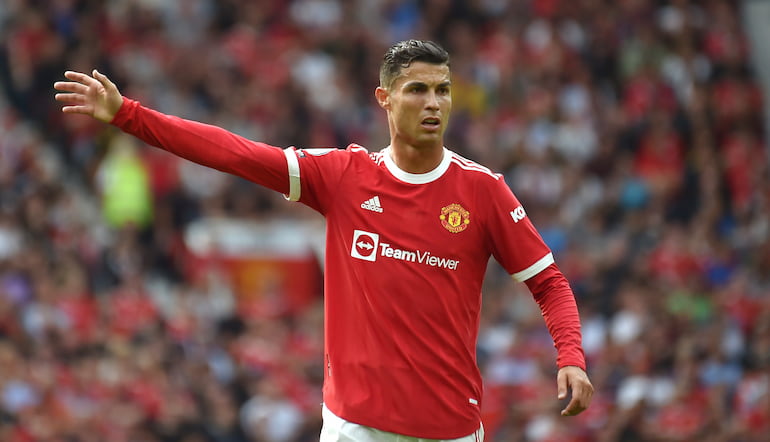 Nevertheless, this constitutes a pay cut compared to his £26 million a year salary at Juventus, but will no doubt be topped up with bonuses should certain targets be met.

With a two-year contract signed, and the option of a third year, Ronaldo is guaranteed stellar earnings until at least the age of 38.

Financially, the return of Ronaldo to his former club will be beneficial both to him and Manchester United while Premier league betting odds on his possible impact suggest he may be worth every penny.

Cristiano Ronaldo has a vast array of sponsorship deals, as you would expect for the most marketable footballer in the world.

In fact, he is only the third athlete ever to sign a lifetime deal with Nike in 2016, which it is thought will be worth $1 billion, a continuation of a partnership that began in 2003.

In addition, he has a long list of endorsement deals with the likes of Armani, Tag Heuer, Castrol and PokerStars, all of whom know that associating with him is very good for business, especially considering his unparalleled social media reach.

One of Ronaldo’s main sponsorship deals is with Herbalife, a global nutrition company, having signed up with them in 2013 by launching a sports drink, since when he has been a brand ambassador.

What Businesses Does Ronaldo Own?

Ronaldo’s businesses revolve around his own trademark – CR7 – that refers to his initials and the shirt number he has worn for most of his career.

This trademark alone accounts for a quarter of his income and on his official website, the products are listed under eyewear, footwear, underwear, denim and fragrances sections. 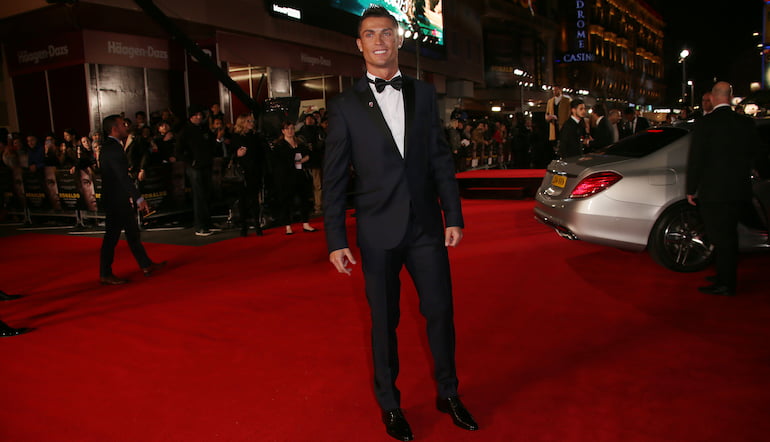 For a man whose image is so important, it is of little surprise he has many interests linked to the fashion world.

As part of his business empire, Ronaldo has opened two hotels in Portugal, with further ones planned for Paris and New York.

Add to all this stakes in fitness centres, restaurants and even a hair clinic, and you begin to understand the reach of his business empire. Ronaldo7 is an instantly recognisable brand around the world.

Cristiano Ronaldo has wasted no time getting settled back into English life by moving into a multi-million mansion with his partner Georgina Rodriguez, who he has been with for five years, and their four children.

The seven-bedroom property comes with all the extras you would expect from a world class footballer’s home. There is a swimming pool, cinema room, with red couches of course, plus a gym, spa and huge open dining area and lounge.

The property will even be patrolled by a six-man security team to ensure privacy and safety for the Ronaldo family at all times, which may be needed to watch over a £17 million supercar collection that includes a Bugatti Chiron.

Those who enjoy betting on football and have benefited from his talents down the years will appreciate how his dedication and hard work have earned such rewards.

Unsurprisingly, Ronaldo has a huge social media reach that exceeds that of any other footballer, no doubt adding further fuel to the Messi vs Ronaldo debate.

With a massive 340 million followers on Instagram, he has the highest earning power on the platform, earning up to £1.2 million per sponsored post, and has more followers than anyone else. 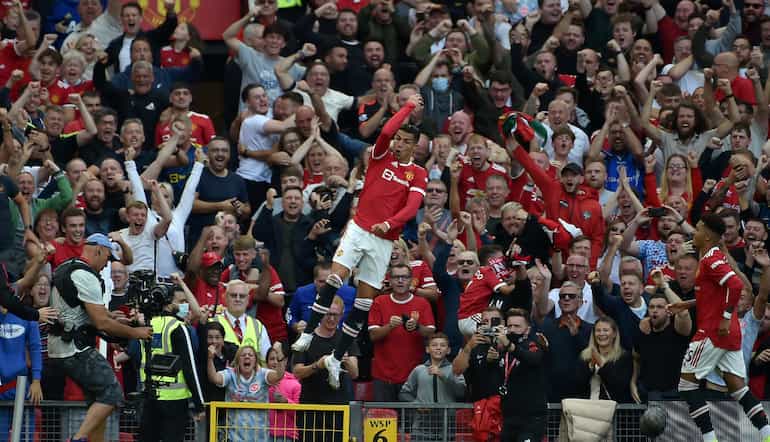