David Moyes Net Worth – How Much Does West Ham Manager Earn?

What is David Moyes' total net worth? From his West Ham salary to his life away from football, we examine the reported Moyes wealth figures 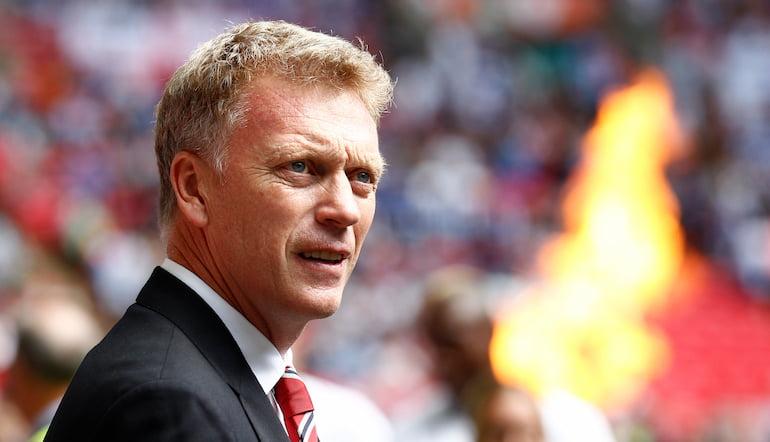 First featuring in football betting as a player in the 1980s and 1990s, David Moyes has gone on to establish himself as one of the better British managers of the 21st century.

Moyes started off at Preston before a lengthy stint with Everton. He established the Toffees as a top eight team, earning the Manchester United job when Alex Ferguson retired.

The Hammers are even appearing in European football tips this season. Moyes has been brilliant in far from ideal circumstances and is enjoying a career renaissance after a difficult few years in the 2010s.

Back in the spotlight and finally receiving the praise he deserves, let’s learn a bit more about Moyes.

Information on David Moyes’ 2021/22 salary is limited. For 2020/21, though, Sportekz reported Moyes to have a £3 million annual base salary from West Ham.

This put him around the middle of the table when it comes to Premier League manager salaries. 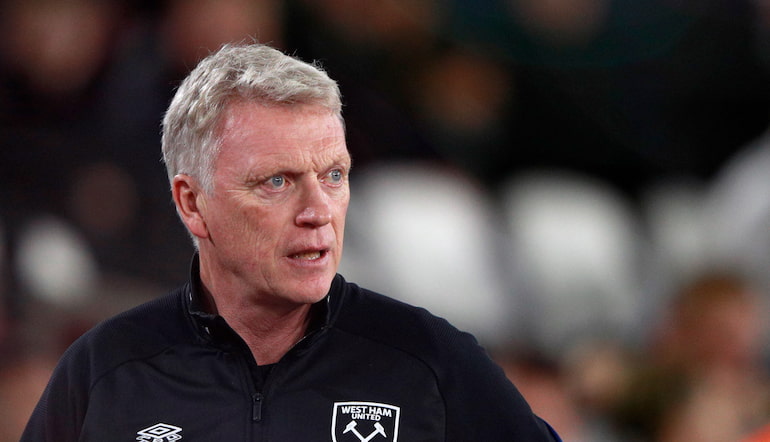 While miles off Jurgen Klopp net worth (who is reportedly earning £15 million per year) figures, Moyes is on considerably more than some of his peers including Ralph Hasenhuttl and Graham Potter.

Moyes’ salary will have enjoyed a bump when he took the Manchester United job. He was in a strong negotiating position when he landed at West Ham the first time round, too, given the club’s desperation to avoid the drop.

Estimated wealth projections for David Moyes generally come in at around £18 million.

He’s not been rivalling the highest paid football managers on a yearly basis, but spending the best part of two decades managing Premier League clubs is going to add up to a substantial net worth.

Moyes’ earnings from his playing career will have been dwarfed by his managerial income.

Footballers’ wages were much smaller in the 1980s and 1990s compared to the 2020s and he spent the majority of his career at smaller clubs including Dunfermline Athletic and Shrewsbury Town.

Yes. David Moyes is married to Pamela. It has been reported that the couple met during Moyes’ time as a player with Celtic in the 1980s.

Pamela and David have a daughter and a son together. While managerial jobs have forced David to move around, the couple have lived in Preston for a long time.

Who Is David Moyes’ Daughter?

David Moyes’ daughter is called Lauren. She was born in 1996.

Lauren Moyes was the subject of rumours of a fling with former Manchester United player Wilfried Zaha a few years’ ago.

Zaha quickly spoke out about the accusations, issuing a firm denial on his Twitter account, calling them ‘silly rumours’.

The Crystal Palace star also said, “I’ve never met or even dated David Moyes’ daughter, so it isn’t the cause for my absence from games.”

While it’s known that David Moyes has lived near Preston throughout much of his managerial career, he’s obviously had to find accommodation elsewhere having managed in Sociedad, London and Sunderland, too.

In 2006, Moyes bought Haighton House in Grimsargh (which is near Preston) for £3.8 million. The mansion includes tennis courts and woodland.

During 2020, Moyes returned to Lancashire from London and took up food delivery driving.

Speaking about the temporary career change, the former Celtic defender said, “I volunteered to do it as my wife was away at the time and I was on my own. So I became a fruit and veg driver.

“Two of my pals who I go out for drinks with now and again were giving me dog’s abuse and WhatsApping me saying: ‘Have you delivered your fruit and veg yet?’ I ended up having to deliver two big boxes to my pals."

Moyes also touched on the vast money in football, and pondered if it was time for change.

"We hope football will have a little reset. I hope we’ll all look back and think ‘maybe we were indulging too much.

"The people who run football clubs have got to say ‘have we always been doing the right things? If anything like this happened again in the future, would we be able to get through it?’”

The Everton stint was his longest with over 500 matches in charge of the club. Unsurprisingly, his brief spell at Old Trafford was the most ‘successful’ if we judge it by winning percentage.

Moyes won over 52% of his matches as Manchester United manager but was unable to live up to the high expectations. 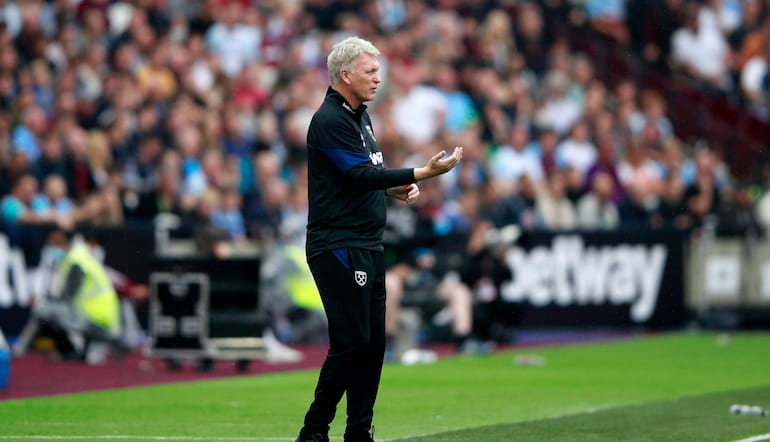 It was just eight wins in over 40 matches as Sunderland boss, but Moyes had an impressive six-month tenure at West Ham.

Appointed with the club in the relegation zone, Moyes guided them to safety, though was not offered a new contract.

The Hammers realised their mistake 18 months later when they hired Moyes in December 2019.

As of October 2021, he’s just shy of 1000 matches in management and has been victorious in almost 49% of his matches in his second spell at the London Stadium.

Here’s a quick overview of Moyes’ managerial career to date.