Football Myths: Manchester United And The 'Theatre Of Dreams' 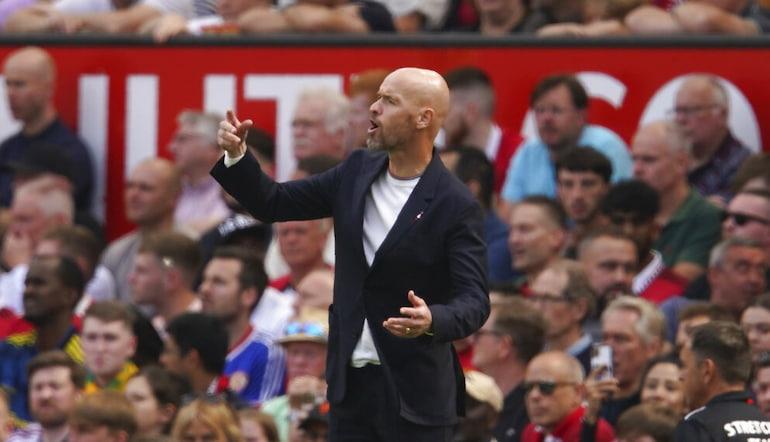 Great teams who enjoy sustained periods of dominance will often have mythologies attached to their supremacy.

So it is that we still think of Anfield’s famed Kop, during Liverpool’s heyday in the Seventies, as having the ability to suck the ball into the goal, so great was their noise and passion.

So it is that we firmly believed that Manchester United always scored late-on when behind, in a final chapter of games that became universally known as ‘Fergie-time’.

It was during this period that Old Trafford gained the epithet of the ‘Theatre of Dreams’.

This fanciful description was first coined by Sir Bobby Charlton in a book published in 1987 and if anyone has earned the right to wax lyrical about the prominent ground it is surely United’s greatest ever player.

Unfortunately, the term took off and swiftly gained a life of its own and here we encounter a problem that doesn’t apply to the other mythologies mentioned above, that were very much of their time.

No longer does the Kop draw a collective, great breath with the stand all-seated and subsequently calmed, if only a bit. No longer do United score so often in ‘Fergie-time’ with the man from Govan long retired from intimidating his players into attacking to the very end.

Yet the ‘Theatre of Dreams’ stuck, increasingly being used through the Nineties and 2000s as the Reds began every fixture as nailed-on favourites in the sports betting and still used now, when they are not even included in our Champions League betting offers.

They’re not included because last season for a fifth time since Sir Alex hung up his overcoat, United finished outside of the top four.

Subsequently, each and every year, it is a grandiose term that feels more and more ironic. Sarcastic, even.

Because gone now is the fear factor that was so prevalent on the pitch for nigh-on two decades and gone now too is the imposing aura of the stadium itself, that is in desperate need of redevelopment.

For a club of Manchester United’s global standing to have a home with a leaking roof – in the Sir Bobby Charlton stand of all places – is frankly, an embarrassment. The Theatre of streams anyone?

This season, under the governance of new boss Erik Ten Hag, a top four spot might well be secured and it is entirely feasible that the Dutch coach incrementally turns things around at Old Trafford.

👀 Has Erik ten Hag got Manchester United heading in the right direction?

But this is still a club that has only won 50% of its league games at home across the last two campaigns.

It is no longer the theatre of any dreams. Rather, it’s all been the stuff of nightmares.